6 Myths About Milk That You Need to Stop Believing

Milk is probably the "most global" drink in the world after water. For this reason, the FAO, in 2001, decided to establish World Milk Day, a day dedicated to the liquid white gold. Milk is often subject to popular beliefs, some negative, others positive; so let's see the 6 myths to dispel about the white drink.

The first food we try as soon as we come out of a mother's womb, that drink that nourishes all mammals in the world; milk, a product that feeds the little ones and that many people continue drinking throughout their lives. The World Milk Day is the 1st of June, an anniversary established in 2001 by the FAO to underline the global importance of this food. The FAO adopted this date only because several United Nations countries celebrated milk on this day before the canonical institution.

At each edition of World Milk Day there are new adhesions from other nations around the world because, although milk in recent years has seen a demonization of the product, right or wrong, it remains a global and beloved food. It must be said that the impact that global milk production has on animal welfare is very high, cows are often raped to obtain the product, depriving the animal of any right. Anyway it is true that inhumane treatments must not obscure serious companies, and the healthy contribution that milk has in the everyday diet.

The 6 myths about milk to dispel

1. Milk is harmful to adult health

That milk is harmful to health is absolutely false. According to a study by the Umberto Veronesi Foundation, milk is not harmful to anyone. The drink is rich in nutrients such as carbohydrates, proteins, fats, calcium, phosphorus and vitamins. The institution writes that "milk is a natural and complete food that we can consume at all ages; from infancy to adulthood it offers a valid supply of nutrients such as proteins of high biological value and calcium, which are important for our body".

2. Among all animals, only adult humans drink milk

This is a true myth, but there is no problem; after all, humans don't even eat their own offspring like many other mammals do. According to Luigi Luca Cavalli Sforza, one of the most important geneticists in history, the use of milk would even be one of the reasons that led to the evolution of man. The California University professor writes that "an important example of an advantageous mutation that has occurred in recent human evolution is the ability to use lactose as adults. When humans, starting from Africa, invaded other continents adapting to different environmental conditions has created a sort of natural selection; the ability to digest milk as adults has allowed humans to obtain vitamin D and calcium even where solar radiation is not very intense".

Half-myth! In fact, on some diseases milk has a beneficial effect, on others unfortunately it does not. Obviously, it is easy to guess about osteoporosis, as this is a disease caused by a lack of calcium in the bones. Thanks to the high content of this mineral salt in milk, the drink is a perfect ally against osteoporosis.

It is different on tumors; according to the Veronesi Foundation, neither milk nor its derivatives increase the risk of developing cancer, therefore they do not involve health risks, but they do not help to fight cancer at all. This myth was born about thirty years ago when a relationship between casein and the appearance of cancer as a consequence of the consumption of dairy products was hypothesized. However, the American Institute for Cancer Research has shown that there is no relationship between the consumption of dairy products and the onset of serious diseases such as cancer. Instead, the opposite has been hypothesized, namely the possibility that milk instead reduces the likelihood of colon cancer due to the presence of vitamin D. However, there is nothing for sure about this.

As with all foods, the answer lies somewhere in between. Drinking milk does not make you fat, the same goes for its derivatives. Massive consumption, on the other hand, leads to an excess energy intake that leads to a few pounds too much. Without exaggerating, you can do it all.

5. Milk is difficult to digest

Milk is only difficult to digest if you are intolerant. The sense of swelling and discomfort must be alarm bells that can be easily diagnosed thanks to easy laboratory tests. Not all intolerances are the same, there are "degrees" of intolerance and based on these there are different remedies.

6. Not all milk is actually milk

We are used to defining "milk" as any natural drink, be it coconut, almond or soy. This is not the case at all. According to a ruling by the European Court, "milk is exclusively the product of normal mammary secretion, obtained through one or more milkings, without any addition or subtraction", this means that the name "milk", in principle, could not legitimately be used to designate a purely vegetable product. 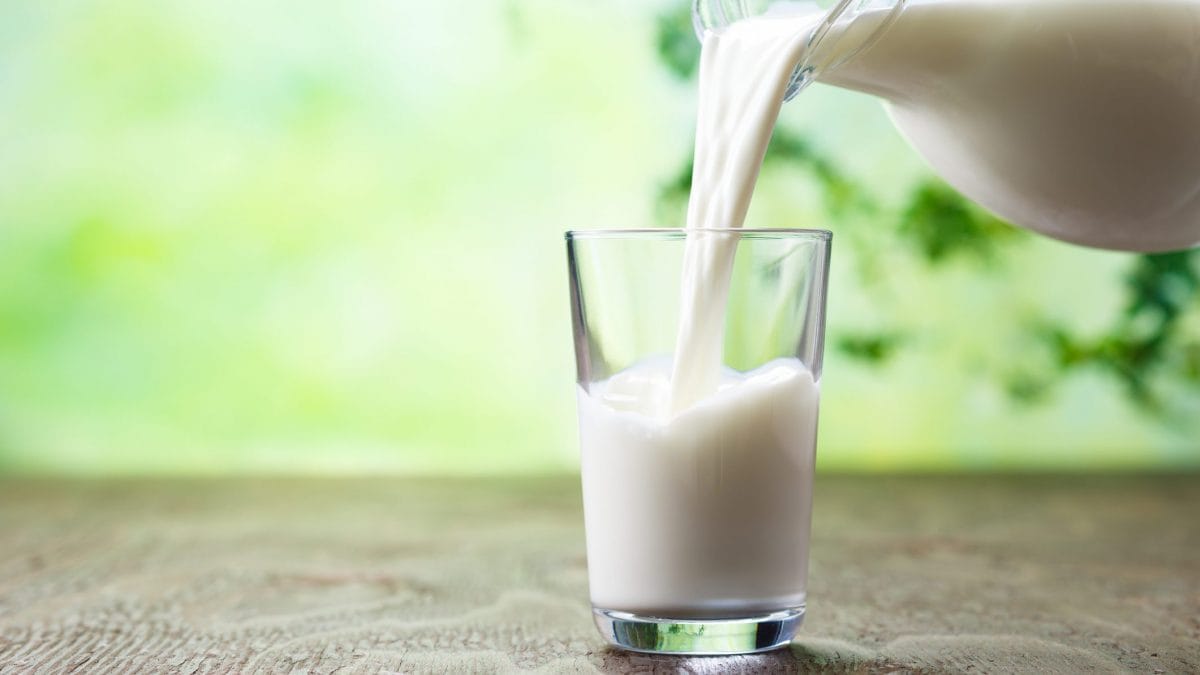 Healthy food hacks Milk: the 6 myths to debunk about the precious white liquid 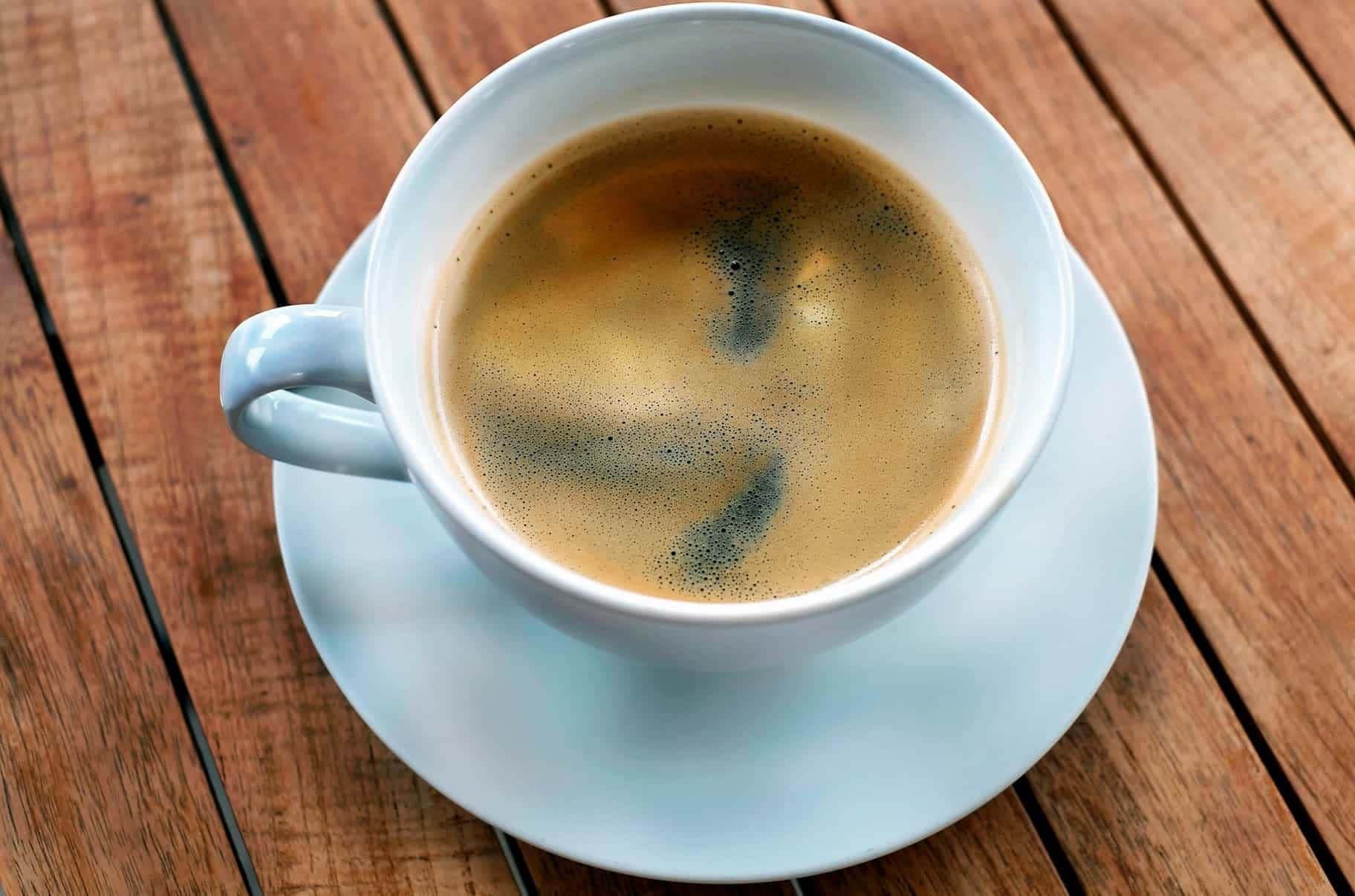 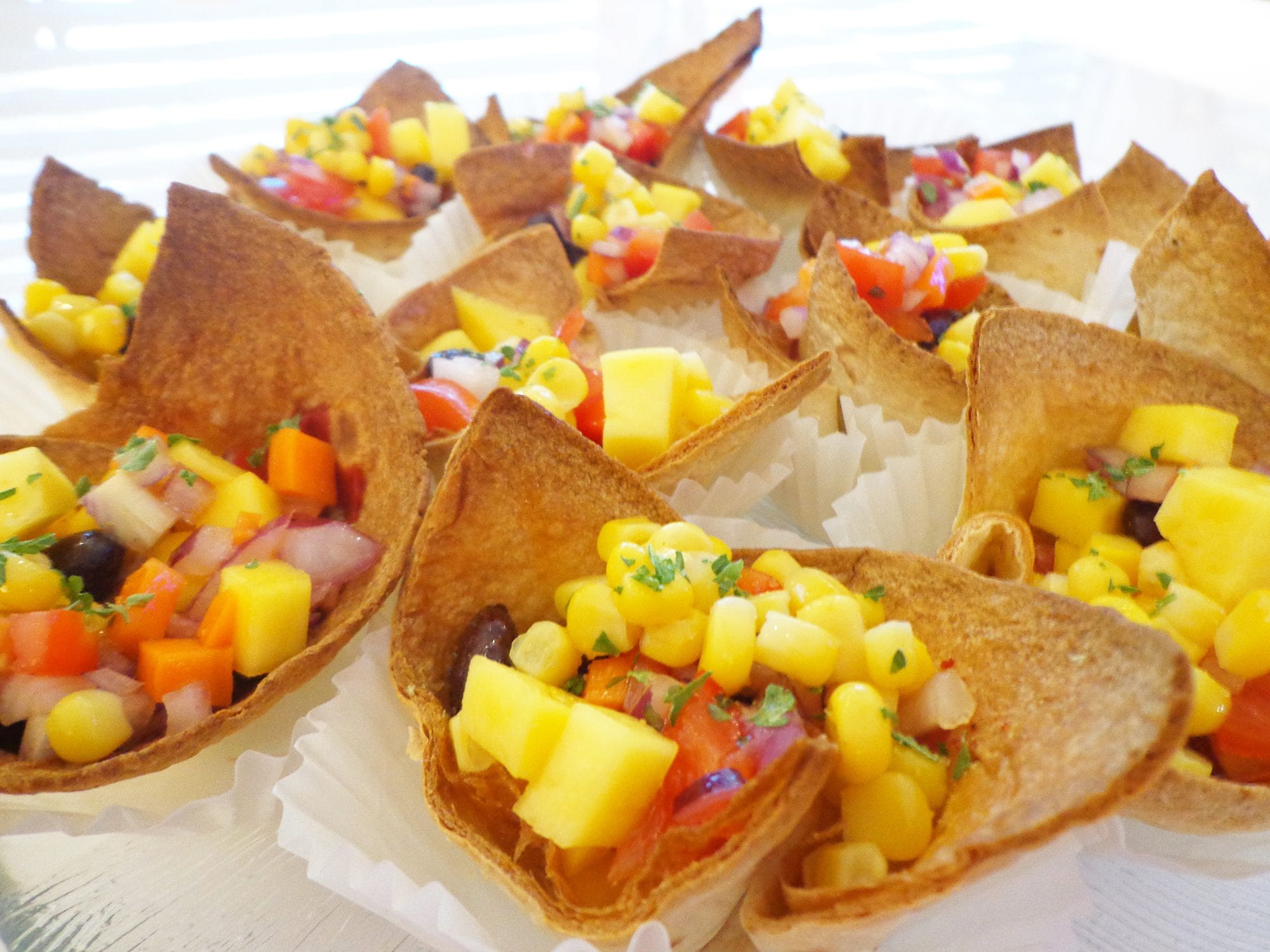