Adding Salt to Coffee? Here’s Why Others Are Trying It!

Coffee has been consumed for more than a thousand years, and its popularity is unlikely to fade soon. For many of us, coffee is not complete without a teaspoon or two of sugar. And in recent times, there has been several other trending additions - butter, coconut oil, and even eggs. But have you ever considered adding salt?

We’ve been adding salt to foods for centuries. Not only for preservation, but also to improve taste. You can make the most complicated meal, but forget to add salt, and it’s bound to taste bland. Salt enhances the sensory properties of other foods, which makes them taste better. You might already know this about food, but did you know that salt works the same way in beverages too?

For many years, coffee makers swore by adding a pinch of coffee to the grounds before brewing it. Interestingly, in Turkish tradition, adding salt to coffee is a way of evaluating a future husband’s ‘goodness’. The woman will add salt to the coffee, and if the man drinks it without complaining, his manhood is confirmed and it shows he will be a good and patient husband.

Some might think it to purely be an old wives’ tale, but there might be some truth behind the idea of adding salt to your coffee. Salt is able to reduce the bitterness often associated with poorer quality coffee. So, just like how you’d make bad coffee taste better with cream and sugar, a dash of salt could have the same effect.

read more
Here’s why the forks have four tines

As with cooking, salt should be added sparingly to coffee (as in, only a pinch of coffee per cup). Research shows that at low concentrations, not only does salt reduce bitterness, it also improves other tastes (such as sweet or savory tastes), and while it doesn’t change the flavor, it can enhance it. The effect it has on the coffee depends mostly on the taster’s experience. Some say they don’t taste any difference, while others say that the coffee tastes less bitter or acidic (especially in the case where coffee beans were over roasted). However, most people agree that salt only works to enhance the taste of bad coffee. Thus, if you have access to good quality coffee, you are better off drinking it as is without adding any salt whatsoever.

Just remember that any salt added to coffee also increases your total sodium intake. Therefore, while moderate coffee consumption poses no health risk for those suffering from hypertension (it might actually be good for them), those who do have this condition should rather avoid adding salt! Overall, adding salt is a great idea for improving cheap, poor quality coffee. But life’s too short for bad coffee, so if you can, rather buy decent coffee and skip the salt! 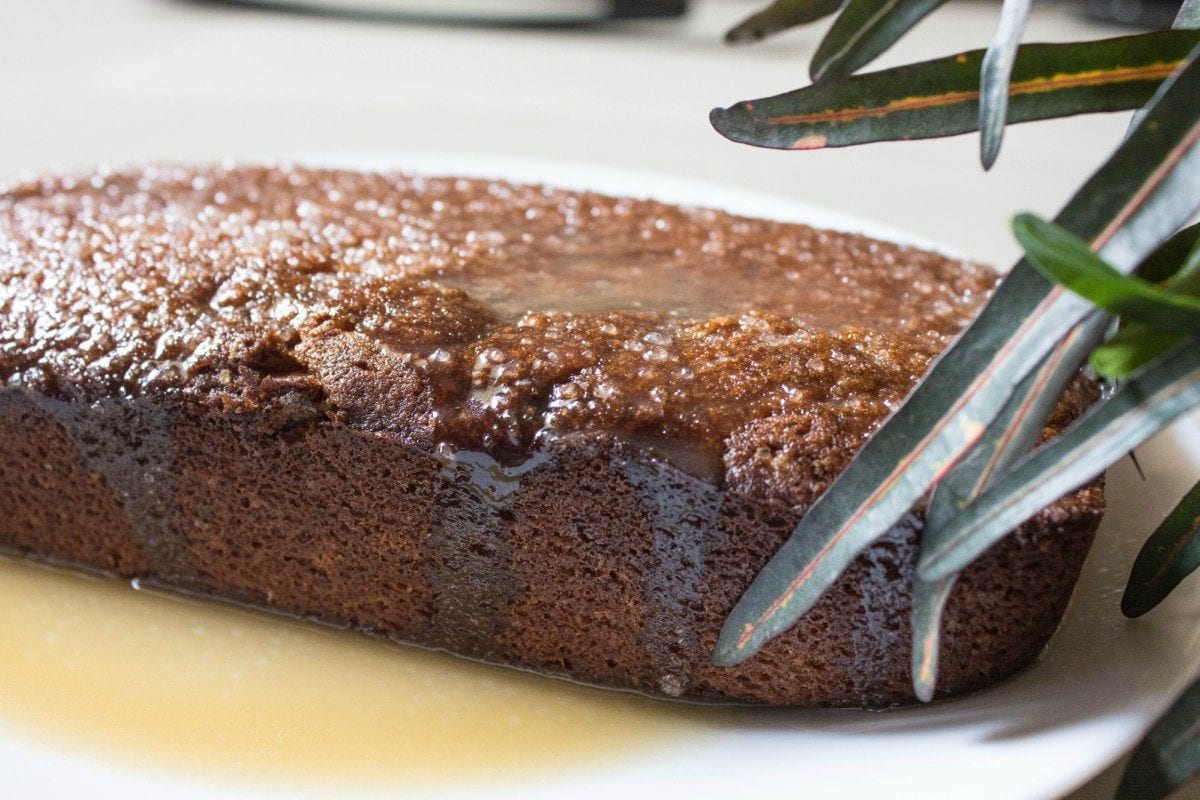 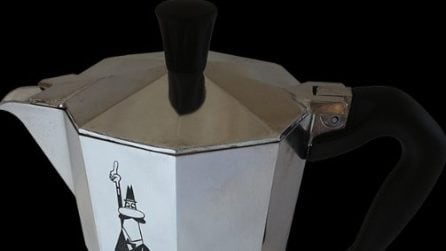 That’s why objects have this shape 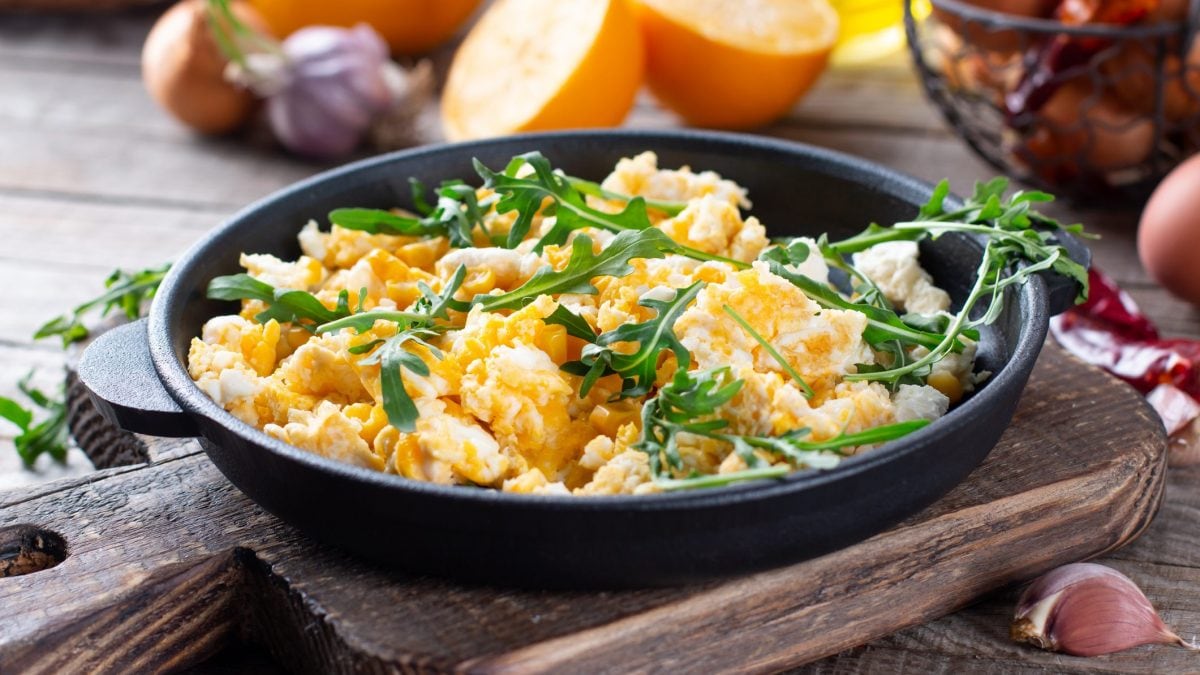