This cinnamon roll recipe created the fluffiest, most buttery cinnamon rolls ever! While they may take a little bit of time to make, the result is so worth the effort! The extra soft dough puffs up beautifully as it bakes and the cinnamon spread melts perfectly into the dough. While these cinnamon rolls are just heaven when eaten directly from the oven, while still hot and extremely fresh, they do keep well for about a week if wrapped and stored at room temperature. Get ready for one of the most delicious breakfasts you will ever make! 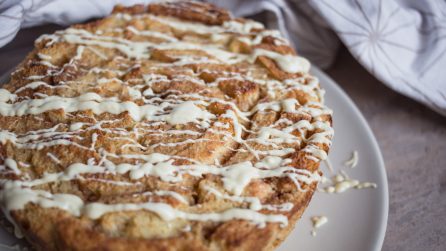 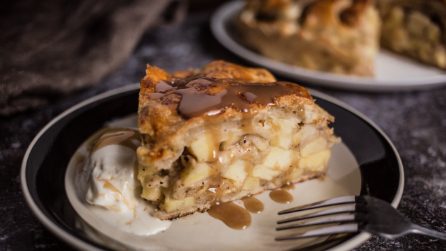 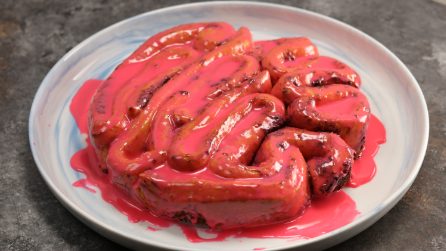 302 • by Hacks Inspiration
How to make cinnamon rolls brain 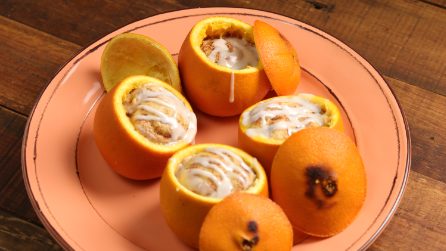 471 • by Hacks Inspiration
How to make Orange Cinnamon Rolls 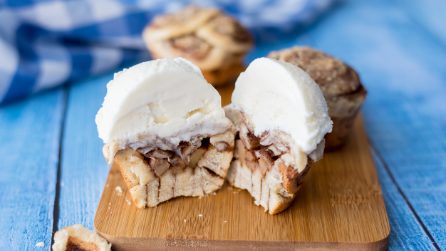 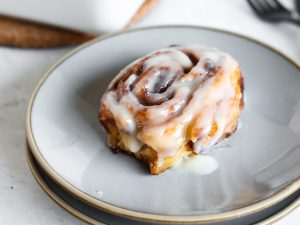