Daiquiri is a Caribbean cocktail based on white rum, lime juice and sugar syrup which is part of the sour cocktails, the ones made of distillate, lemon juice and sweetener. It's a long drink made with a few ingredients that give it a pure and essential flavor, ideal for an aperitif or for an after dinner. Here's how to make this crystal clear and charming drink in just a few steps.

How to make Classic Daiquiri

Squeeze the lime juice, or alternatively lemon, and strain it. Pour some ice cubes into the shaker, add the rum, lime juice and sugar syrup. Shake vigorously for 6/8 seconds and pour into the previously cooled cup with ice: if you wish you can garnish with a slice of lime. Your daiquiri is ready to serve.

To make a perfect daiquiri, use ripe citrus fruits and respect the doses to perfection, to create the right mix of flavors that make this cocktail unique.

Do not shake the daiquiri more than necessary to prevent the ice from melting too much: in this way the cocktail would lose its typical aroma.

Daiquiri can also be enriched with fruit syrups or peach vodka, to make it even tastier. However, the official variants are 3: the strawberry daiquiri with the addition of strawberries, the frozen daiquiri, a more summery and refreshing version, which also includes the addition of a scoop of ice cream, and the banana daiquiri to which banana cream is added.

If you prepare the daiquiri for an aperitif, serve it with olives and some salty snacks.

The origins of the daiquiri are not clear, in fact two different stories are attributed to its birth. The first dates back to 1898: during the war between Spain and the United States, after the sinking of the Maine ship in the port of Havana, a marine landed in Daiquiri, a Cuban village, entered a bar and asked for something to drink, but the bar only had rum. The sailor decided to add lime juice and sugar to it, creating the first daiquiri.

The second legend about the creation of the daiquiri moves the date a few years later, in 1905: it is said that the cocktail was invented by American engineers who worked at an iron mine. At the end of the day, to recover from their hard work, they decided to have a drink, but they only had rum, lime and sugar available, so they mixed in a shaker with ice. Initially they called the cocktal "rum sour", which was considered too simple and it was later changed in daiquiri.

Besides the uncertain origins, there is a curiosity which made daiquiri famous: it was one of Ernest Hemingway's favorite drinks, along with the mojito, a famous Cuban cocktail much appreciated also by Fidel Castro. 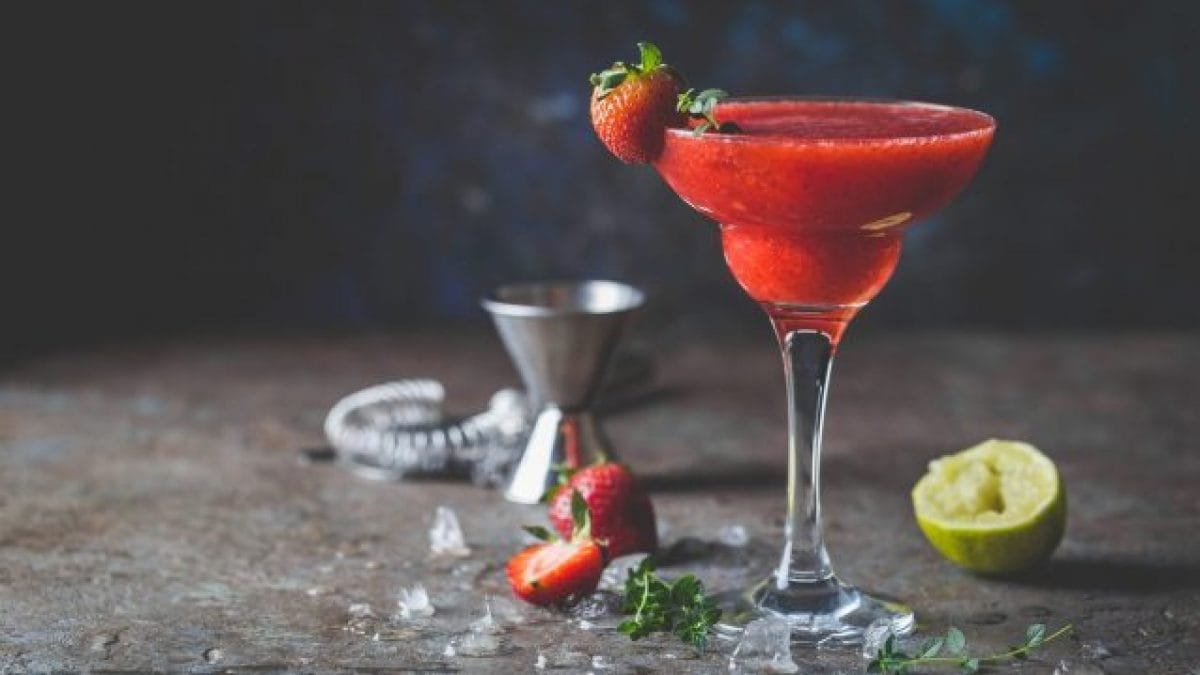 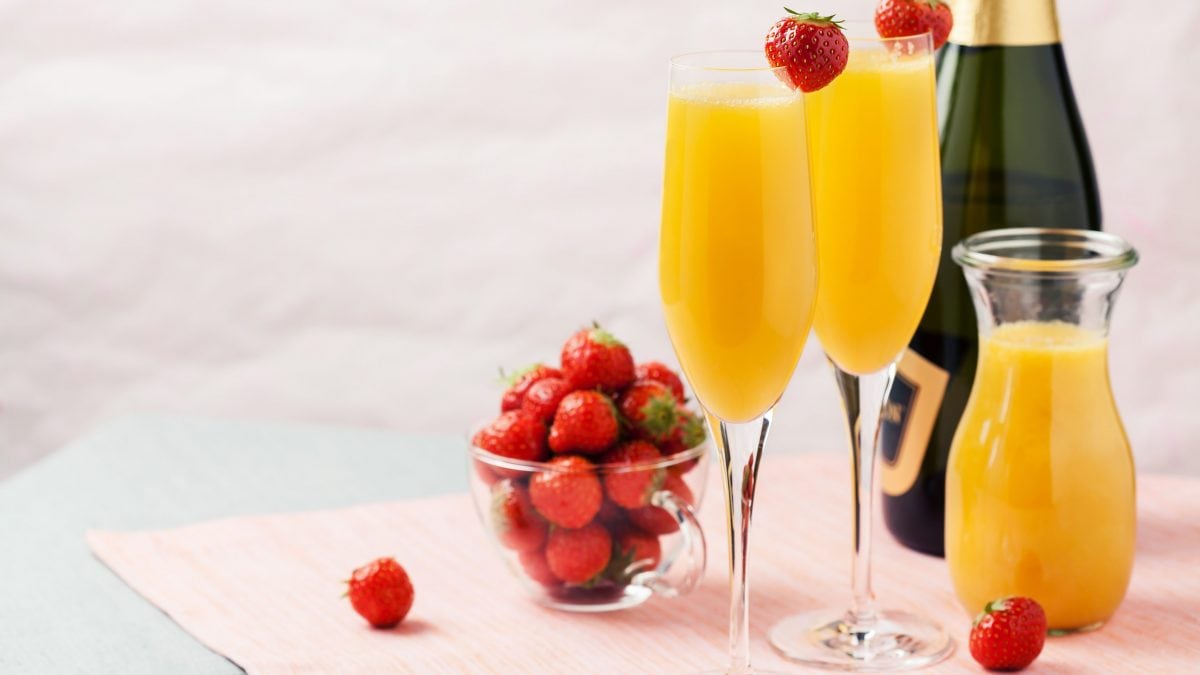 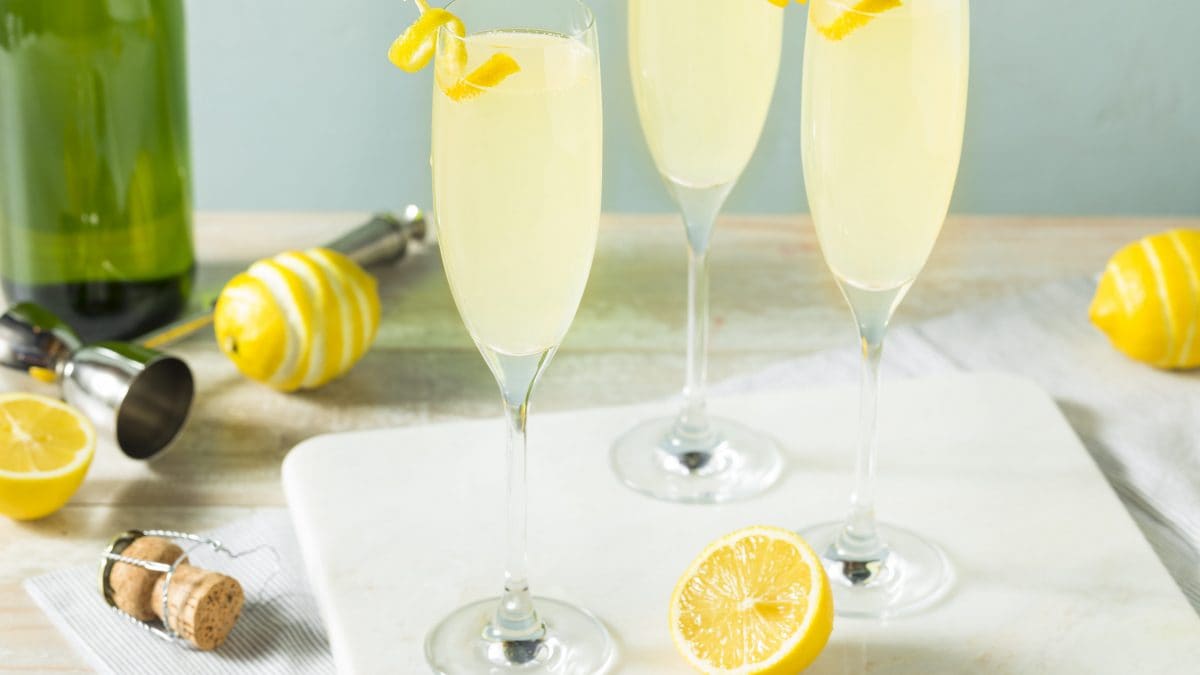