Eggnog is a classic drink typically enjoyed around the holidays and has been a tradition around the world for many years! Traditional eggnog is made with basic household ingredients such as: milk, cream, eggs, cinnamon, nutmeg, and vanilla. This eggnog recipe is simple to make on the stovetop and can easily be kid-friendly by omitting the alcohol. Homemade eggnog is rich, creamy, and much better than any store bought versions. Although this drink is well-known for its appearance during Christmas time, it’s a great drink that can be made and served any time of the year!

Are Eggs Raw in Eggnog?

Although some recipes don’t require any cooking time, this recipe does. It’s important to have a thermometer on hand to be able to ensure you reach a temperature of 160 degrees fahrenheit. You have the option to include raw egg whites at the end of the recipe, but it is completely optional.

What Alcohol Should You Put in Eggnog?

Eggnog is typically served with bourbon, brandy, or dark rum. This recipe calls for an optional combination of bourbon and rum and is only “lighlty spiked”. However, adding alcohol to eggnog can be completely customizable, so feel free to add more or less depending on personal preferences! If you’re feeling adventurous you can try experimenting with cognac, peppermint schnapps, and different types of whiskey for a unique personalized eggnog!

How to Store Classic Eggnog

Eggnog should be stored in a jar with a tight lid towards the back of your refrigerator. The eggnog will last longer when kept in the back of the fridge because it's away from light and the temperature won’t fluctuate like it would in the door. Homemade eggnog will keep for about 2-3 days in the fridge. 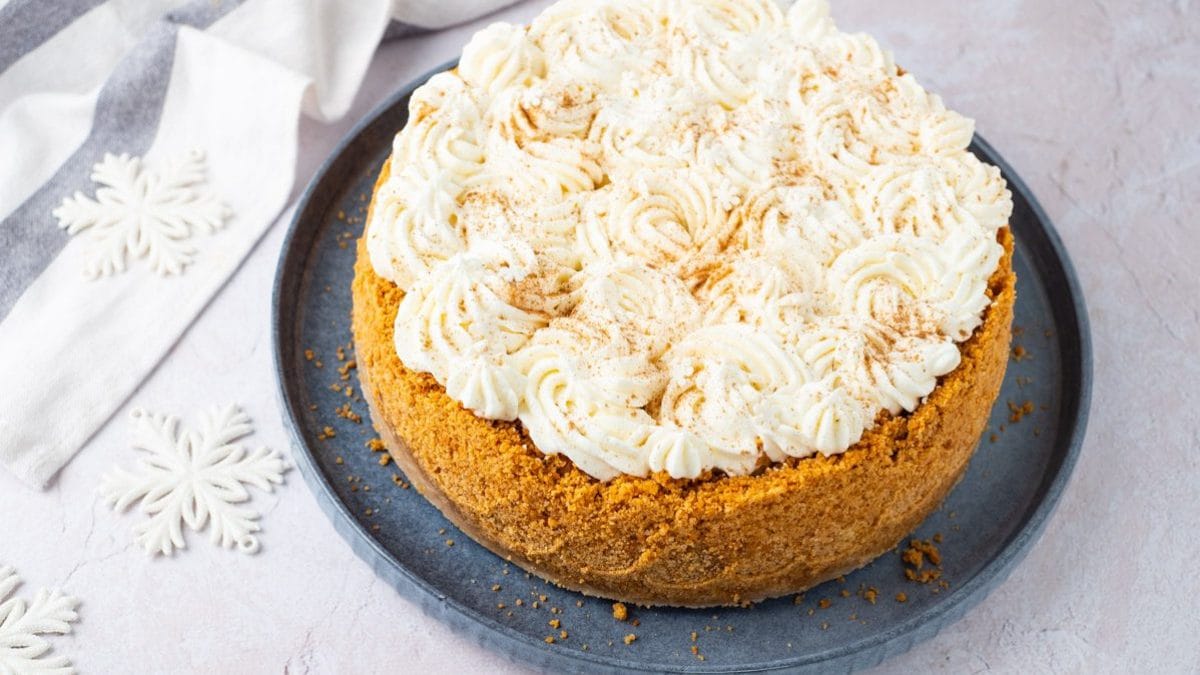 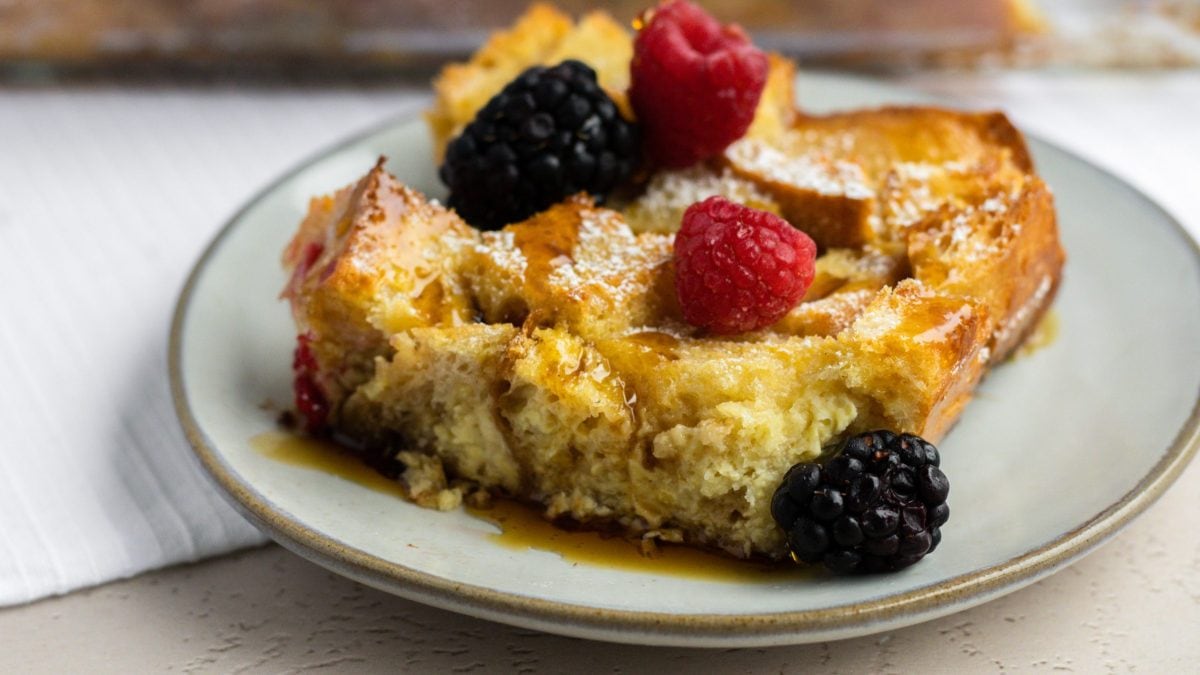 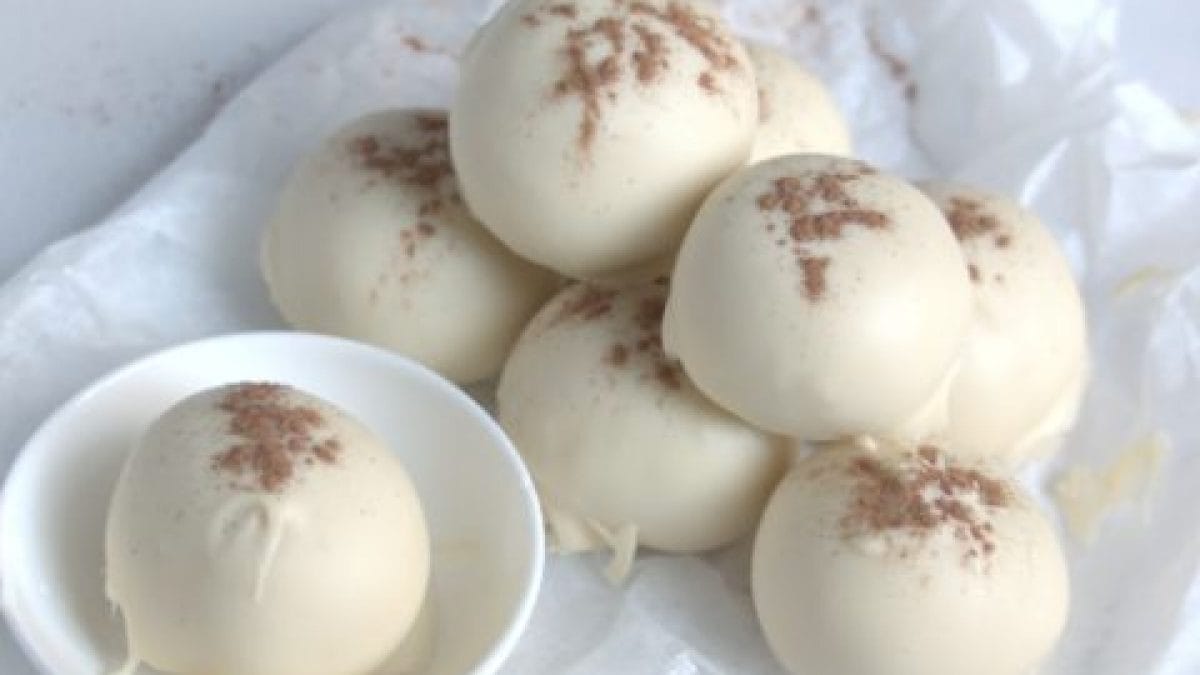