Does microwave popcorns lead to cancer?

Popcorns are synonymous with movie watching. Not just movies, popcorns are a delight to munch on while binge watching our favorite Netflix series or better still having a heartfelt gossip session with the bestie!

Popcorns are synonymous with movie watching. Not just movies, popcorns are a delight to munch on while binge watching our favorite Netflix series or better still having a heartfelt gossip session with the bestie! However, many believe that microwaving this quick midnight snack may lead to cancer. Read on to know the truth about it.

Popcorns are the preferred choice of comfort food for many. They are loved by all for the ease of preparing and storing them, and also because they are a delicious and handy snack for people of all age groups. However, it has been reported that microwaved popcorns may cause cancer and lung problem. Read on to know the truth behind this conjecture!

It has been believed that the chemical perfluorinated compounds or PFCs present in the bags containing popcorn are the culprits behind the association of popcorn and cancer. PFCs are known to resist grease and are thus used in packaging of this product. That is not all, PFCs can also be used in sandwich wrappers, pizza box, Teflon pan etc.

These PFCs are known to break down in to perfluorooctanoic acid (PFOA), which is suspected to cause cancer. Upon microwaving, this PFOA chemical enters the popcorns, which can then enter our blood stream and stays in there for long.

These PFCs are so widely used that it has been also reported that about 98% of the American population has PFOA in their blood. A group of researchers who identify themselves as the C8 Science Panel reported in a study that PFOA exposure leads to kidney and testicular cancer.

Based on these findings, the food manufacturers across the US have voluntarily stopped making use of the PFOA bags since 2011. Later, even the Food and Drug Administration (FDA) banned the use of PFCs in food packaging material. This means, ideally the popcorns that we eat today should not contain this harmful chemical and also since then many other types of packaging chemicals have been found and introduced in the food packaging industry.

These microwavable popcorns are also linked to a condition known as popcorn lung, which makes the bronchioles scarred and narrowed to restrict the passage of air through them leading to wheezing, shortness of breath, and symptoms similar to the COPD (chronic obstructive pulmonary disease). The popcorn industry used diacetyl to give the microwave popcorn that lovely aroma and buttery flavor. Many people working in this industry died of popcorn lungs after unconsciously inhaling this chemical in large amounts. So, in 2007 all the major popcorn giants stopped making use of diacetyl in their products.

In short, ideally, you need not be worried while consuming your favorite snack now as the use of all the harmful chemicals which would lead to health impairing effects has been stopped since long! 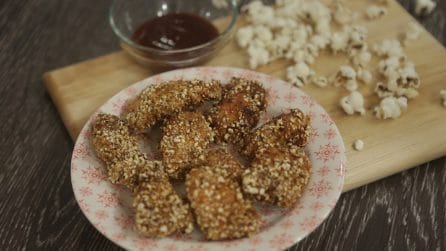 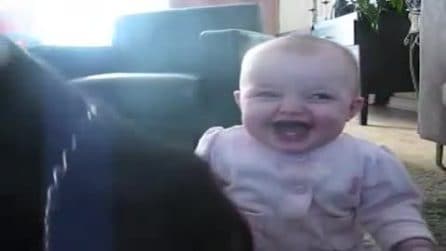 The dog steals her popcorn and this little girl's reaction is out of control: it's priceless
Views
36.730 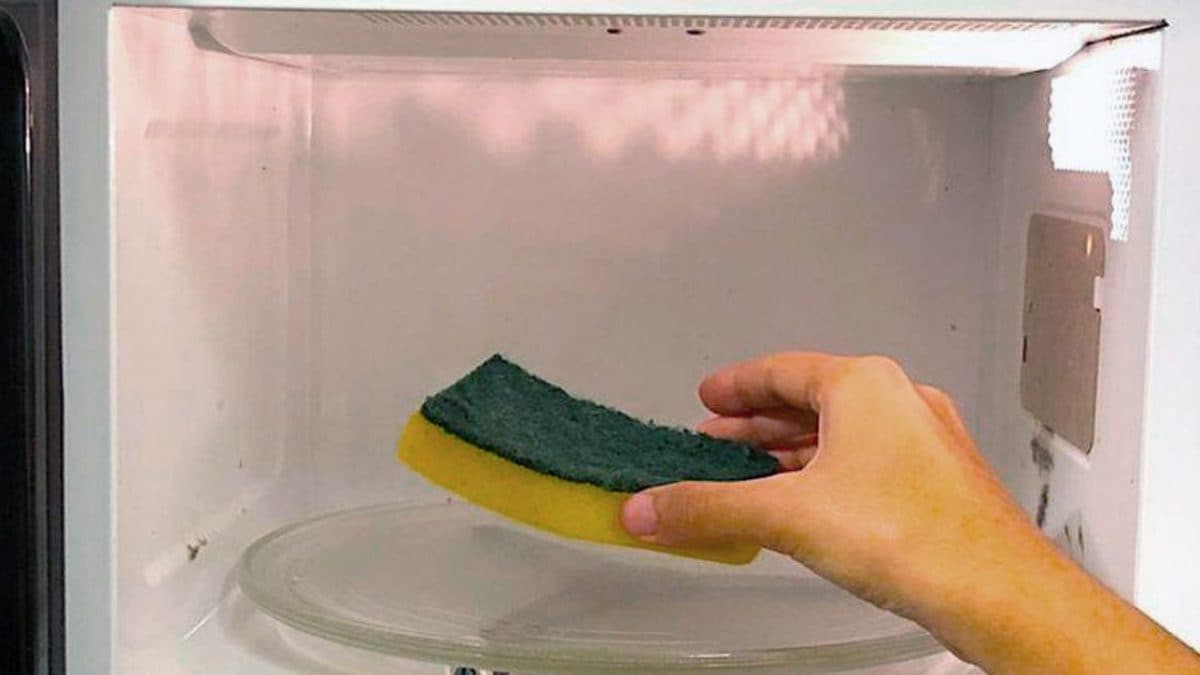