It might be hard to tell but there are different types of eggs depending on how the parent chicken was raised. There are "pasture raised," "cage free," "organic," and "free range" eggs and in this article, we take an in-depth look at what makes them uniquely different and which might be the best option for you.

If you cook with eggs frequently then you must have noticed some slight differences in the cleanliness and thickness of shells as well as the color of the yolk. But did you know that these are typically dependent on the parent chicken's feed?

The egg section of most grocery stores contains different kinds of eggs going by their broad range of labels. You don't have to be confused anymore; here are 6 such common labels you might have seen and just what they mean!

Free range chickens are not in cages, and they're also allowed access to the outside. The USDA recommends 1.5 – 2.0 feet of space per chicken, which isn't actually that much.

read more
10 Tips for Your Next Cheese Shopping Trip

Most commercial egg producers keep chickens in large buildings and provide a door for chickens to go outside if they want. That way, there is more square footage per chicken, so they can walk around and get exercise.

However, this outdoor access might not always be available, and it can lead to a concrete area to make cleaning easier. In other words, the chickens don't have to have access to grass to be labeled, "free range."

Contrarily, many small farm producers actually allow their chickens to roam around on grass and otherwise so they only have to nest in a safe house by night. Like commercial farms, there is no fixed designation as to what type of feed the chickens are eating.

This is the most common term you'll most probably find in the United States. It connotes that large numbers of chickens live in large buildings together. However, each chicken is kept in a small cage where they live 100% of the time.

This method of production ensures that every factor concerned with raising the chickens, including their food, temperature and the amount of light they get, is controlled.

The living conditions of the chickens aren't very sanitary, making it necessary that their eggs are washed in chlorine to remove dangerous bacteria.

The USDA regulates this label, requiring that the chicken's feed be grown without pesticides or synthetic fertilizers. Furthermore, the chickens must not be caged and allowed to have unbridled access to the outdoors.

There is not a space or type of living conditions requirement set by the USDA, so chickens can still be raised inside large buildings, as long as there is outdoor access (a small door onto a concrete pad is compliant).

However, because of the statutory regulation, the eggs produced have lower chances of harbouring bacteria. Still, most producers wash them with either chlorine or lye to erase all chances.

These chickens are raised in slightly better conditions than conventional, as they’re able to roam around without cages. However, the chickens still live their entire lives inside a building with an average of 1 square foot per chicken, and they're not allowed to go outside. They have the same feed as conventional chickens, and their eggs are also washed in chlorine or lye to remove bacteria.

Chickens are omnivores and can hardly be stopped from eating bugs except they are closely monitored and not allowed to go outside. While the intricacies of this method aren't commonly discussed, it would be safe to note that this means that the chickens are only fed vegetables.

This production method is the best as the chickens are allowed to live outside for all of their lives. They are also regularly moved to new pastures to ensure that they are able to forage for fresh bugs and worms and seeds for as long as they want.

This also means that the eggs that are produced are of high quality making them the best to purchase on the market. Pasture-raised chickens are also typically very healthy as they get enough exercise and eat healthy so there's lower chances of treating them with antibiotics.

Now you know what those labels on your eggs mean. While you can rest assured that food regulation bodies ensure that most eggs are safe to eat, the nutritional value of each kind is usually starkly different. 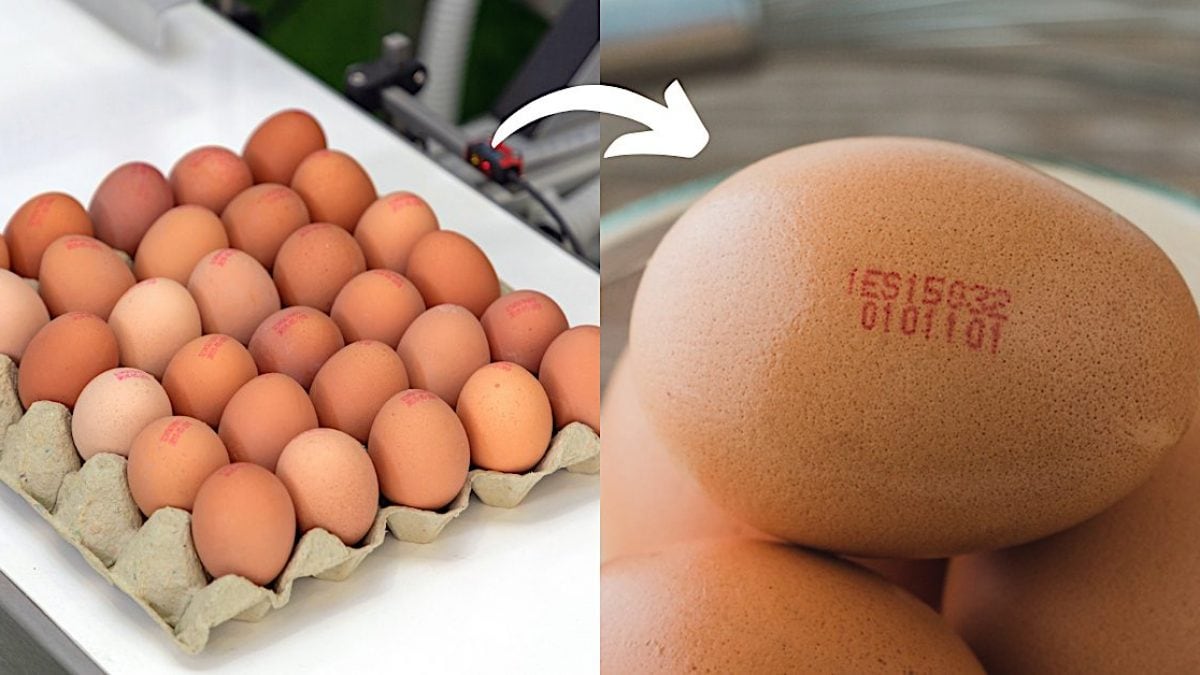 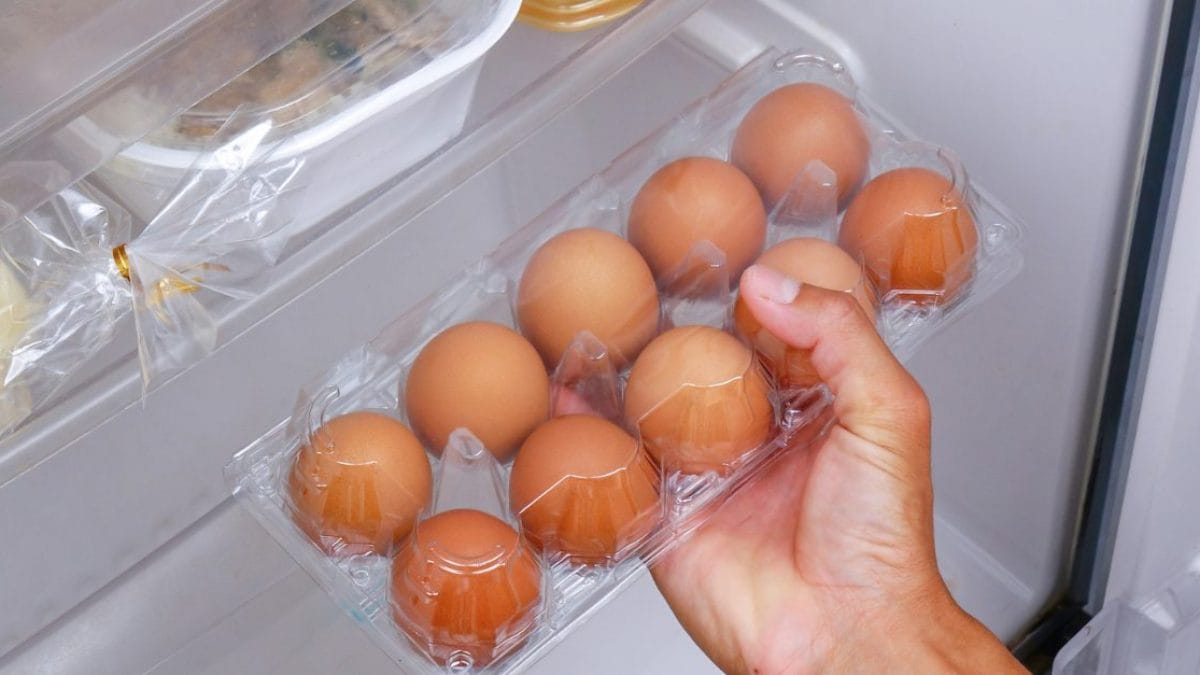 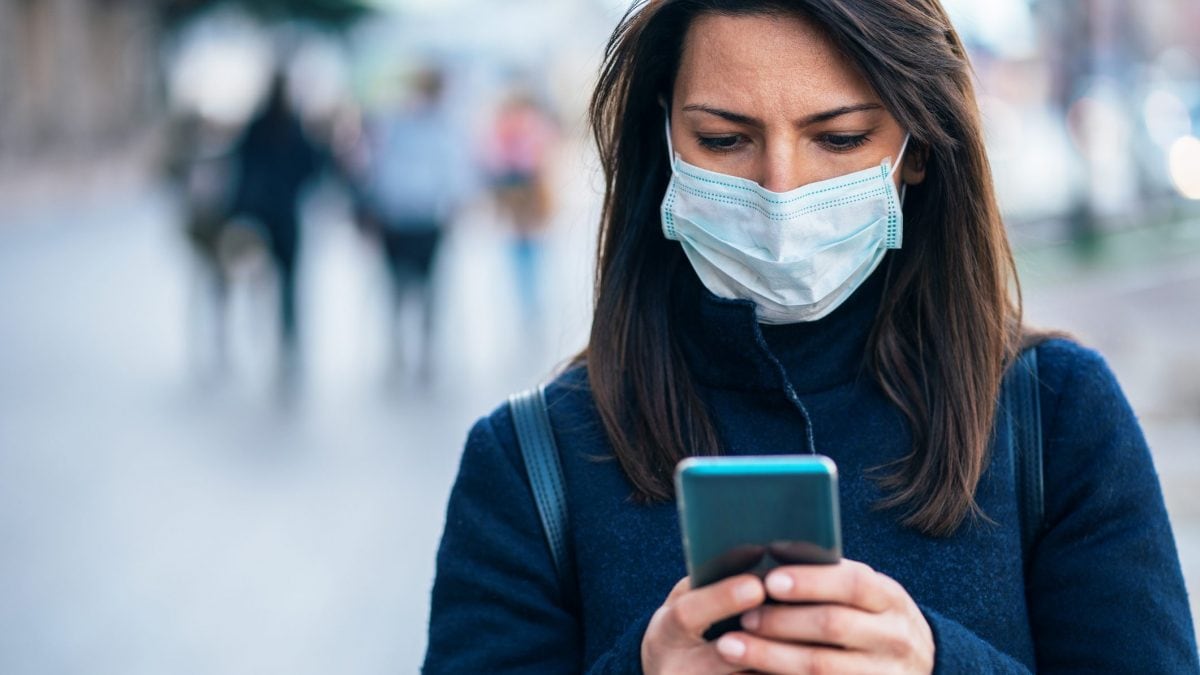