Focaccia bread: the recipe and the tips to make it soft

To work the focaccia dough you can use a planetary mixer but you can also knead it by hand on a pastry board or with the support of bowl and fork.

Melt the brewer’s yeast in a glass of water.

In the bowl of the planetary mixer insert the sifted flour (1), add the sugar (2) and add the melted brewer’s yeast to the remaining water (3)

Knead the dough until it comes off the bowl of the planetary mixer.

Put it in a bowl greased with oil and let it rise for about 3 hours until the dough doubles (7).

After the time has passed, grease the pan and your hands with the oil, cover the surface with the dough (8) and sink your fingers into it creating the typical holes of the focaccia bread (9).

The focaccia bread can be stuffed both before and after cooking. In the first case, divide the dough into two parts, roll out the first part in the pan, arrange the filling, which can be made with salami or cheese and, immediately above, put the other part of the dough.

In the seasoning before cooking, you must obviously keep in mind that each ingredient of the filling will undergo a transformation in the oven, so avoid savory ingredients whose flavor could be accentuated or vegetables that would release excessive liquid in cooking, in this case, it is always better to pre-cook them.

The focaccia bread can also be cooked in a pan: just grease a pan with a bit of oil, spread the dough on it and cook with a lid for a few minutes on each side until each of them is golden brown. Most of the time, this will be a stuffed focaccia.

How to store homemade focaccia bread

The focaccia bread can be preserved up to two days stored in an airtight container or under a glass bell at room temperature. There are also those who preserve it wrapped in a cloth, but in this case try to isolate focaccia bread from moisture and heat, the best place is in the oven. 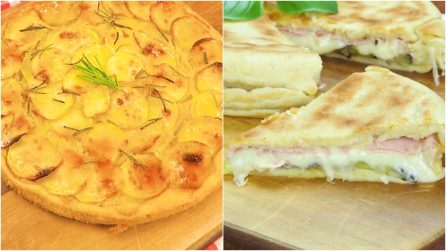 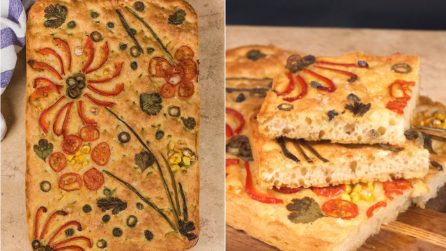 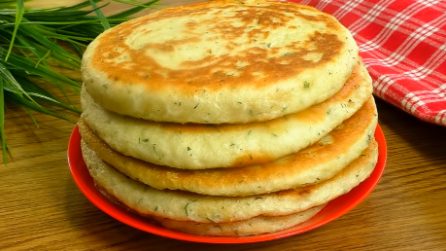 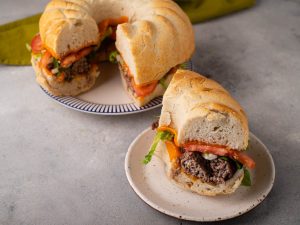 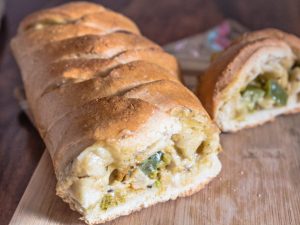 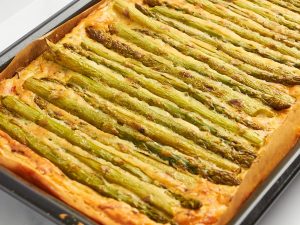