A Mornay sauce is one of those sauces that every home cook should have in their recipe repertoire. It’s an easy and versatile white sauce that is basically a variation of the French mother sauce, the béchamel. The difference is that the Mornay sauce is enriched with cheese, usually Gruyère or parmesan cheese.

It’s often served with eggs, vegetables, or meat, and forms the base of many dishes like mac and cheese, and potato grain. The sauce is cheesy and creamy, and you only need a handful of ingredients to make it. With butter and flour (in a 1:1 ratio), milk, and cheese, you can easily whip up this delicious sauce.

Both the Mornay sauce and the Alfredo sauce are dairy-based. But the Mornay sauce starts with a French white sauce thickened with a roux, which is a mixture of flour and water. Cheese is then added to make it a cheese sauce.

Alfredo sauce is richer because instead of a flour-based sauce, it’s made with heavy cream, and then reduced until thick.

Butter – use either salted or unsalted butter.

Flour – all-purpose flour will do.

Seasoning – salt and pepper, and a pinch of nutmeg adds just the right balance of seasoning.

How To Make Mornay Sauce

The Mornay Sauce is made in a similar way as a béchamel sauce, except that with a Mornay sauce, cheese is added, which makes it even better. Start by making a roux. Do this by melting the butter, and whisking in the flour until combined.

Cook for a minute, then add the milk to form the béchamel. Cook until the sauce thickens and season to taste. Before adding the cheese, it’s important to take the pan off the heat. Otherwise, the cheese might curdle.

Can You Make Mornay Sauce Ahead Of Time?

Yes, you can! If you’re making this ahead of time, cover with plastic wrap, making sure the plastic touches the surface to prevent a skin from forming. If you want to store it for longer, keep it in the fridge.

How To Use Mornay Sauce

There are so many delicious ways to serve up this sauce.

Serve as a sauce for fish, chicken, or eggs.

Use it with broccoli or cauliflower as a cheesy baked casserole.

Use it to make mac and cheese.

Use it to make a creamy, cheesy tuna casserole.

It also forms part of the classic Hot Brown.

Use mature cheddar instead of Gruyere cheese.

Make it with chicken stock instead of using milk, this is especially great with seafood, with which the white sauce is often too rich.

How To Store Mornay Sauce

Use sauce right away, or press a piece of plastic wrap over the surface of the sauce to prevent a skin from forming and keep warm until ready to use. The sauce can be cooled and stored in a sealed container in the refrigerator for several days. Reheat very gently on the stovetop or in the microwave before use.

Can You Freeze Mornay Sauce?

Yes! Simply transfer the sauce to an airtight container or a sealable plastic bag, and freeze for up to 6 months. Allow to thaw at room temperature.

Heat the butter in a small saucepan over medium heat.

Add the flour and whisk to combine. Continue to cook for a minute, while stirring, to cook the flour slightly.

Pour in the milk while whisking constantly, making sure that all the flour is incorporated into the sauce.

Continue to cook while stirring until the mixture begins to thicken. Lower the heat and cook for about 3 minutes.

Season to taste with salt, pepper, and a pinch of nutmeg.

Remove the saucepan from the heat and add the cheese. Stir until melted.

Add the cheese and stir until melted. 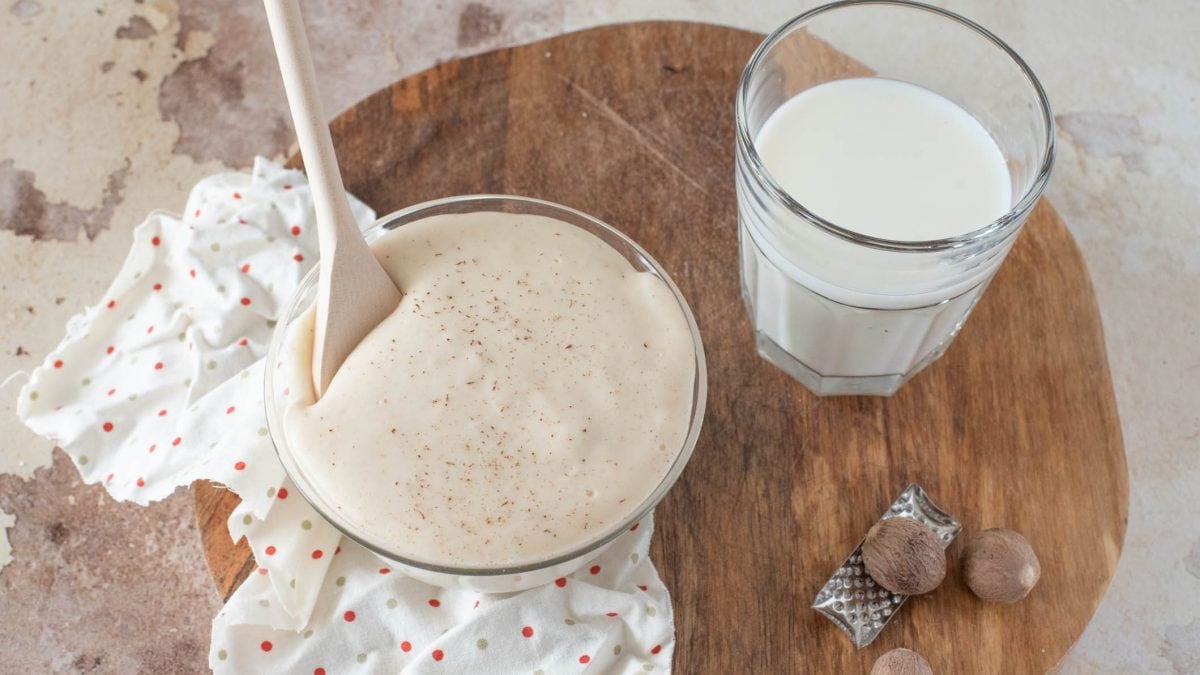 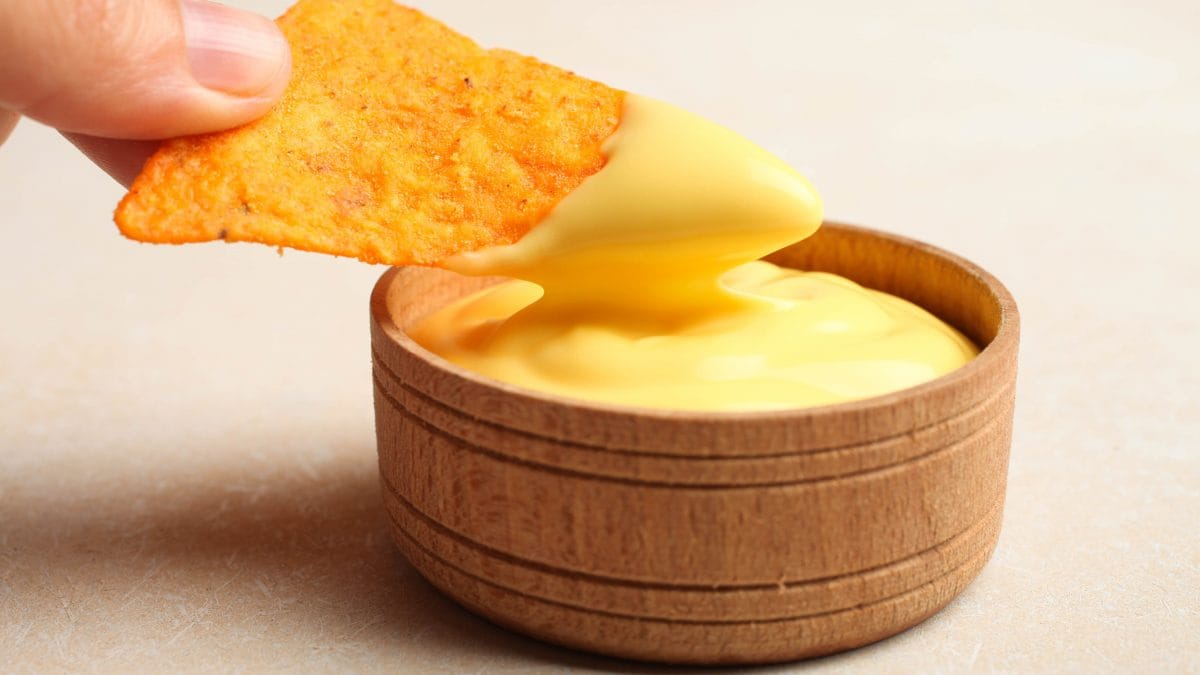 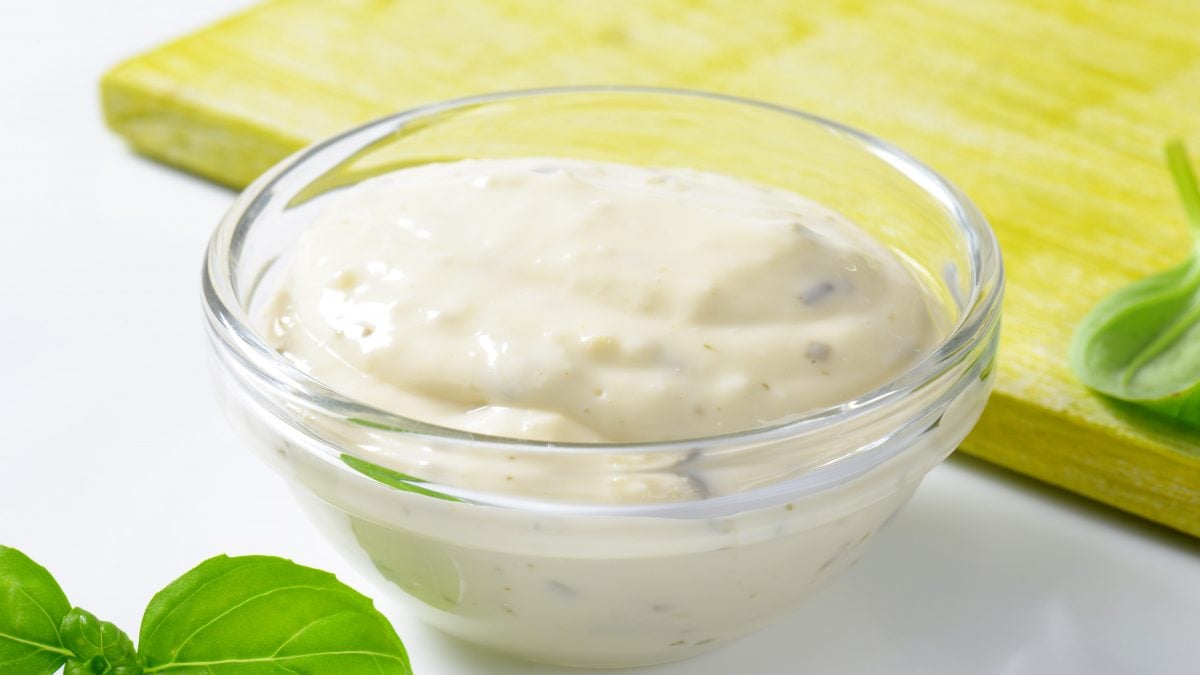