Royal jelly to cure cancer: perhaps in the ‘milk’ of the bees there is an healing secret

This represents the main target for modern anticancer therapies, as pointed out by Daryl Klein, professor at the Department of Pharmacology of the prestigious Yale University School of Medicine, and it is precisely for this reason that, by analyzing the royal jelly, scientists hope to find new possibilities of treatment.
Healthy food hacks
by Cookist

In the royal jelly, a secretion produced by bees (Apis mellifera) to feed newborn larvae and the queen, could hide one of the most promising secrets to fight cancer. This is due to the fact that the key protein of this valuable substance, generated by the union of honey, pollen and insect saliva, should act through the receptor of epidermal growth factor, also known with the acronym EGF. This represents the main target for modern anticancer therapies, as pointed out by Daryl Klein, professor at the Department of Pharmacology of the prestigious Yale University School of Medicine, and it is precisely for this reason that, by analyzing the royal jelly, scientists hope to find new possibilities of treatment.

Royal jelly is especially known for its extraordinary growth effects on bee larvae, and experiments conducted on other animals such as fruit flies and worms have shown an impact on physiology, longevity and anatomical characteristics. Precisely for this reason (in addition to its nutritional properties), royal jelly is considered a valuable product, and it is included in supplements as a product against aging and cholesterol protection. To understand how to exploit it even against cancer it would be fundamental to know the molecular structure of its main protein, that today is still unknown.

Klein and colleagues have done studies on commercial royal jelly purchased from China, where however due to the considerable manipulation to which the product is subjected – such as repeated freezing and thawing – the original structure was influenced. Not surprisingly, during the analysis the scientists were able to obtain a maximum resolution of 11 angstroms, from which it is impossible to obtain information on how the protein could manage to modify the signaling of cancer cells.

This is why researchers turned to Yale West Campus, where there are some hives studied by other researchers. After removing the fresh royal jelly and freezing it immediately – it is a very delicate secretion – they are subjecting it to analysis with the powerful West Campus Krios Cryo-Electron Microscope. This is a very high resolution microscope that should allow scientists to reveal the most intimate secrets of the protein, and capture its potential in the fight against cancer. The results may take some time, but Klein and his colleagues are very confident about the new path they have undertaken. 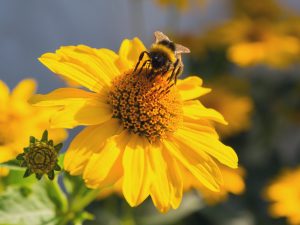 Everything you wanted to know about the bee pollens
91

What the Royal Family Actually Eats in a Day
236 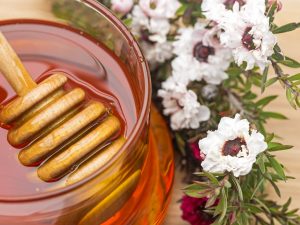 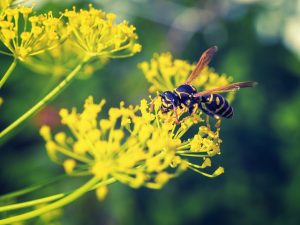 How to throw bees, wasps and hornets out: 6 remedies to naturally defend you
70 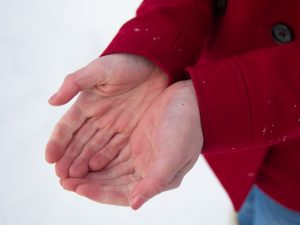