The story of Sachertorte, the most delicious cake

Sachertorte has a fascinating and controversial story, which began in Vienna in the first half of the nineteenth century thanks to the intuition of a young pastry chef who invented the most delicious dessert that exists. Are you curious to know how?

Raise the hand who doesn't know Sachertorte, the most famous (and imitated) cake in the world, a symbol of Austrian culinary culture. Sachertorte has a fascinating and controversial story, which began in Vienna in the first half of the nineteenth century thanks to the intuition of a young pastry chef who invented the most delicious dessert that exists. Are you curious to know how?

Two soft sponge cakes with a thin layer of apricot jam in the center; all covered with a pouring of dark chocolate which becomes a glaze with a legendary goodness, like the story of this irresistible symbol of Austrian pastry. What is it about? Obviously the one, only, inimitable Sachertorte.

Retracing the steps that led to the ingenious creation of the Sachertorte means returning to Vienna in the first half of the nineteenth century where, in a fortunate succession of coincidences, it was created by the hand of a young chocolate-loving pastry chef. Are you curious to know more? Keep reading and discover the complete story of the Sachertorte, the most delicious (and imitated) cake ever, waiting to eat it under the suggestive Riesenrad.

It was in the year 1832 when Chancellor Klemens von Metternich ordered to make a new dessert for one of his sumptuous official banquets. Since the court chef had suddenly become ill, the choice fell on sixteen-year-old Franz Sacher, a novice pastry chef but with a creative and resourceful spirit: his veneration for chocolate led him to create a cake that seemed simple but actually so good to make diners cheer at the first bite.

It was then that the Sachertorte began to circulate throughout Vienna and beyond, so as to generate a controversy between Franz and the Swiss craftsman Daniel Peter (inventor of milk chocolate), who claimed its authorship through a long judicial dispute that ended just many years later, in 1875, with the victory of the Sacher family.

Sacher or Demel: which one is the original cake?

The authentic recipe of the Sachertorte is an absolute prerogative of the Hotel Sacher, opened at the end of the nineteenth century by Franz himself, together with his son Eduard: it is in the refined pastry shop of the Viennese hotel that today the official version can be found, with a trademark and protected by a secret license. But the sweet tooth and the most expert on the subject will know that even in the historic Demel pastry shop a variant is often compared to the original, in an ancient and famous duel of absolute sweetness. But where does such a deeply rooted rivalry come from? To answer this question it is necessary to go back in time again.

We have seen how the invention of the Sachertorte is due to the inspiration of the pastry chef Franz Sacher; in reality it was mainly thanks to his son Eduard if the cake was perfected and served in the family hotel. It then happened that, due to the economic crisis, Eduard himself found himself working in the Demel royal pastry shop (opened in 1888), bringing with him not only his experience, but also the recipe for the cake itself.

The result was another impetuous diatribe between the owners of the two brands that ended only in 1962, with a decree of the Austrian Supreme Court, still in favor of the Sacher. The question had finally been resolved: from that moment on, only the cake of the Hotel Sacher could bear the wording "Die original Sachertorte", while the Demel Café continued with a mere – albeit exquisite – imitation.

Sachertorte: where to eat the original one

Although every bar and pastry shop in Austria offers its own version of cake (and Demel's one is undoubtedly one of the most famous in the city), the original Sachertorte can be found only in Sacher's 5 points of sale around the country.

In addition to the Hotel Sacher in Vienna, in fact, you can enjoy it in the elegant Hotel Sacher in Salzburg and in the Sacher Cafes in Innsbruck and Graz. You can also order it online or indulge in one last sin of gluttony at the Vienna airport duty-free shop.

History and origins of the Sachertorte

And finally, a small tidbit: the only Sacher Shop outside the Austrian borders is located in Italy, precisely in Bolzano, where the chocolate cake par excellence is eaten as tradition dictates, accompanied by a good coffee and a tuft of whipped cream. 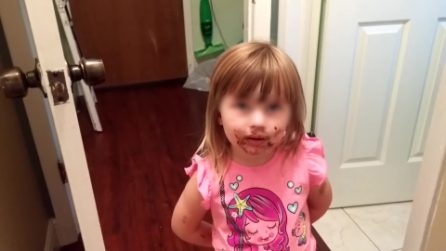 She denies that she had any cake, but her chocolate covered face tells a different story
Views
4.010 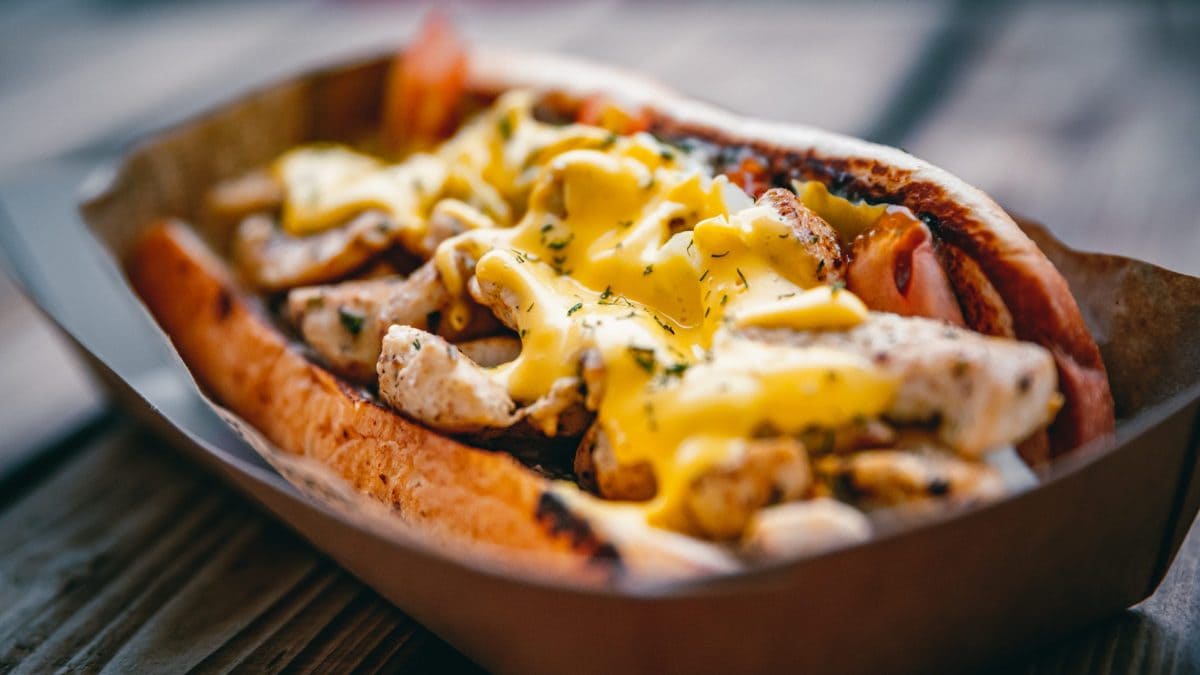 Food news Did You Know The Story Behind The Creation Of Philadelphia's Famous Cheesesteak? 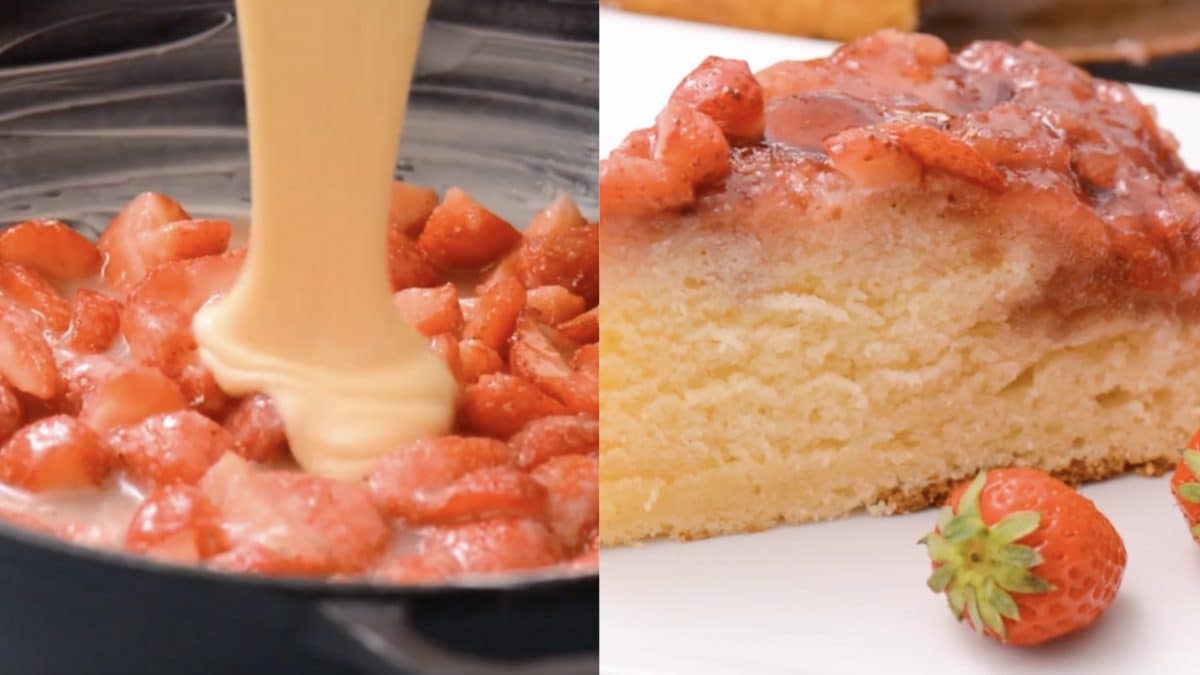