Read on to know about various methods to replace eggs with vegetarian food source in cooking.

With banana. You can replace an egg with ¼ cup of mashed banana or 30g of banana puree to maintain the moisture in sweet recipes such as bread, muffin, and cake.

Pumpkin. Replace an egg with 1/3 cup or 43g of pumpkin puree in baked preparations such as muffin, bread, and spiced cakes to maintain its moisture and texture.

Baking soda. Substitute an egg with 1 teaspoon of baking soda and a tablespoon of vinegar to give baked preparations a lovely golden brown color and help them rise.

Baking powder. Substitute an egg with 1 teaspoon of baking powder, 2 tablespoons of water, and a tablespoon of vegetable oil to get a fluffier and lighter baked product.

Agar powder. Mix a tablespoon each of agar powder and water really well. Chill mixture in the fridge and then whip it again to use it as an equivalent to an egg white.

Soda. Replace an equivalent of 3 eggs with a 12oz. can of soda in the boxed cake premixes to avoid adding any oil in the cake recipe.

Flax seeds. A mixture of 1 tablespoon each of ground flax seed and ground chia seed with 3 tablespoons of water can be used to replace the equivalent of an egg. Let this mixture thicken for about 30 minutes into a jelly-like consistency before using it.

Gelatin. Use a mixture of 1 tablespoon of gelatin with 3 tablespoons of water to replace an egg in cakes and cookies recipe.

Egg replacer. Egg replacer can be used as an alternative even in dishes such as scrambles and it does not even contain any amount of egg in it.

Silken tofu. Puree ¼ cup of tofu for an egg to use it as a wonderful egg substitute in breakfast preparations such as quiches, scrambles, and custards. Pureed silken tofu can also be used as an emulsifier in preparations such as mayonnaise, hollandaise sauce, and ranch dressing as it contains lecithin.

Potato. Use ¼ cup or 30g of mashed potato against an egg to use it for binding savory preparations such as burgers, meatloaf, and veggie loaf.

Turmeric. You can use little turmeric to add that typical golden egg color in a vegan scrambled egg preparations or other preparations in which tofu is added. 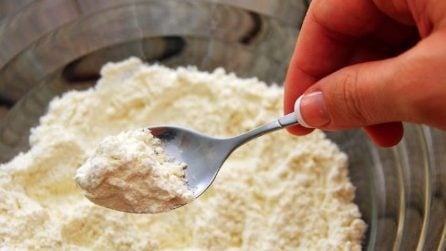 The ways to replace baking powder or fresh active yeast 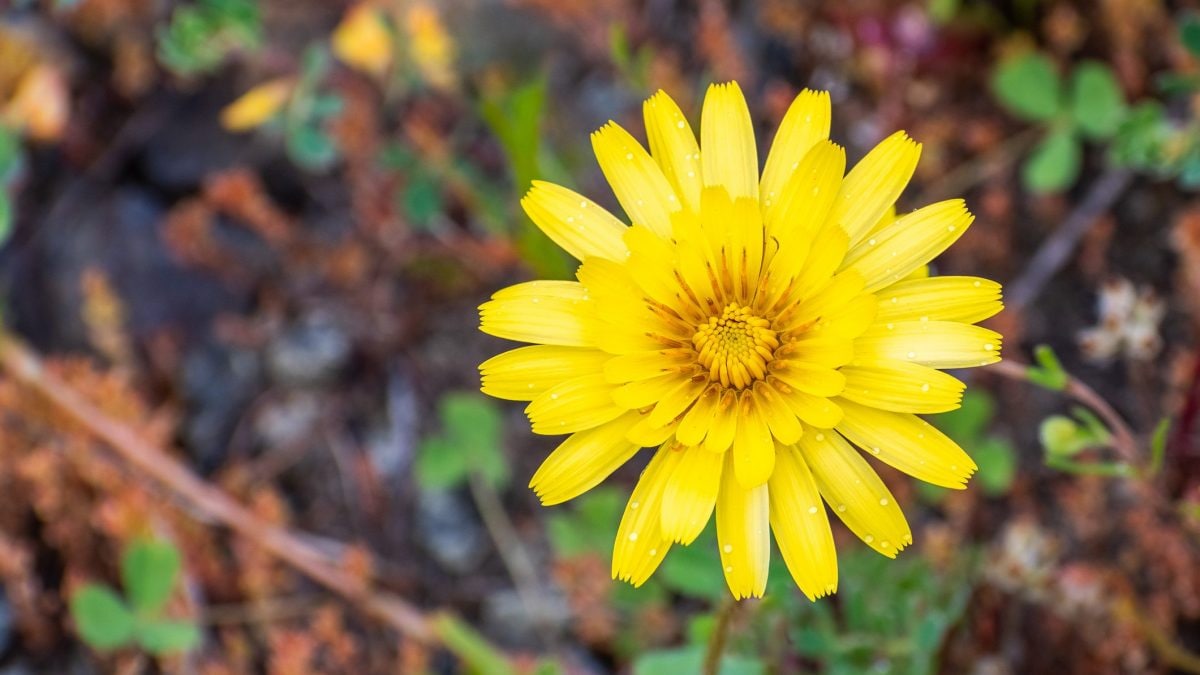 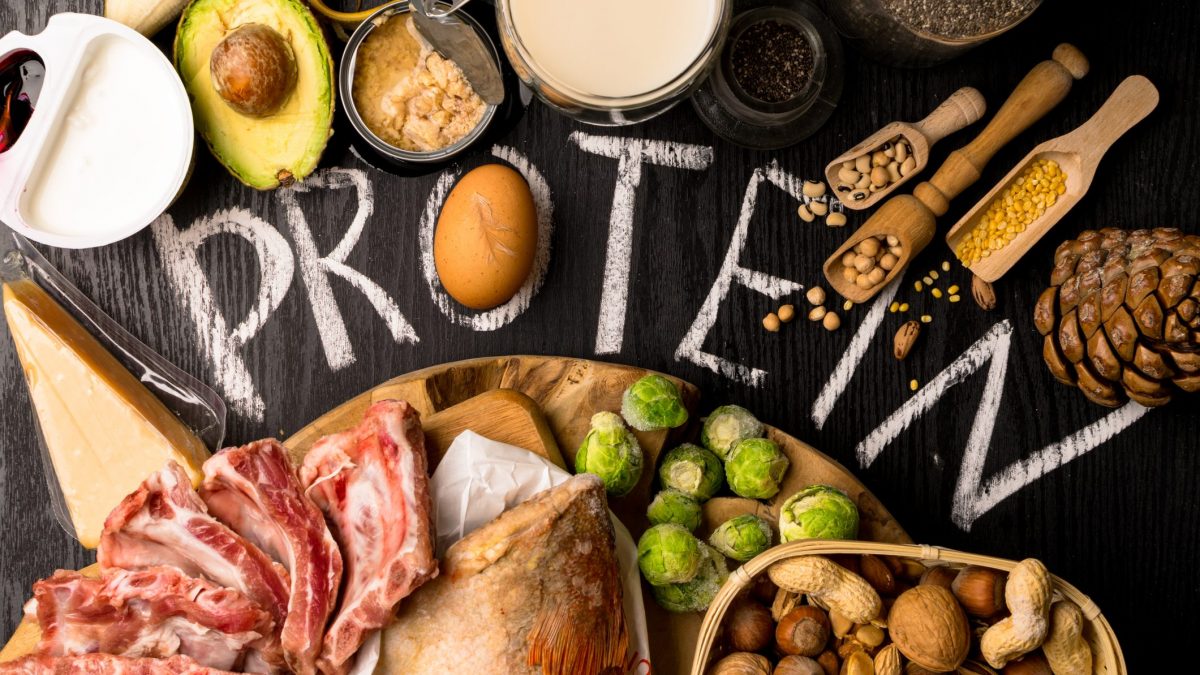