How to cook with sea water

A great advantage of cooking with sea water is to reduce the amount of sodium chloride contained in dishes.

A great advantage of cooking with sea water is to reduce the amount of sodium chloride contained in dishes.

In fact, as stated by the Spanish company Mediterranea, a distributor of sea water for human consumption, in cooking salt sodium chloride is present at 96%, while in sea water it is reduced to 86%.

Using it to cook pasta and vegetables allows you not to add salt to seasoning, and it is quite advisable to use it to cook pasta with sauces based on fish or to cook sea water spaghetti, since it is expensive.

read more
How to replace sea salt in the kitchen: 8 natural alternatives

In order not to consume too much and use it anyway instead of salt, you can spray a small amount of it with a beach nebulizer on raw and cooked salads before seasoning them.

Sea water can also be used to soak and purge mollusks to keep them fresh and preserve their taste and organoleptic properties.

Sea water can be also useful to wash the fish to preserve its compactness and its taste, and so it can be used to defrost fish and mollusks.

You can use sea water to cook octopus, to prepare risottos, stews, soups, broths, sauces, gravies, pickles and marinates, but only in dishes based on fish, mollusks and vegetables.

It is quite useless to use it to cook meat and poultry, but you can always try if you want.

On the web you can find many recipes in which to use it, but use just a little the first few times you prepare sauces, gravies and soups.

Cooking in sea water is very easy, but cooking it in other ways requires some testing to learn how to avoid wrong dosage, since it evaporates during cooking. 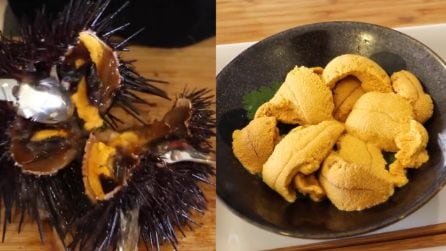 How to open a sea urchin: the quick and easy way
Views
2.247 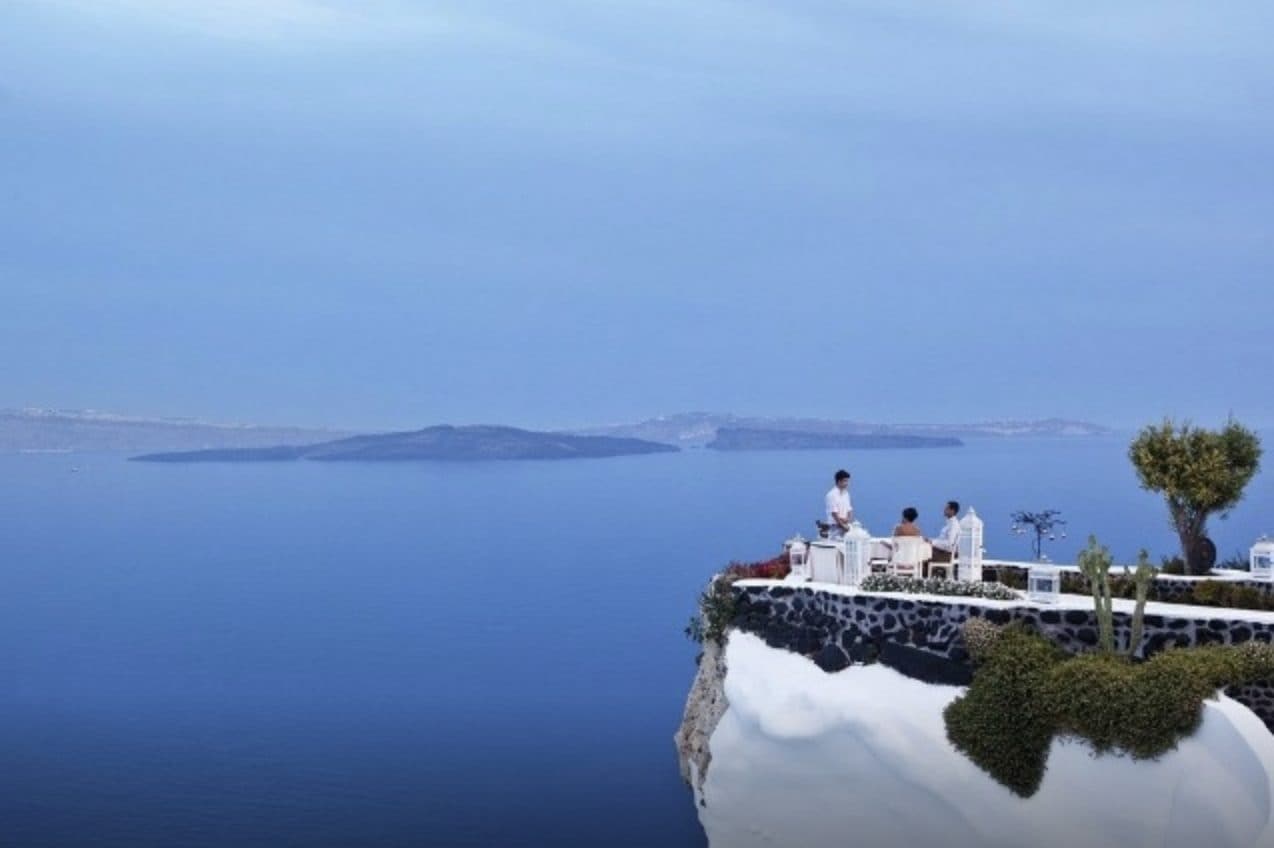 Healthy food hacks Breathtaking dinners: the 10 most spectacular restaurants with sea view in the world 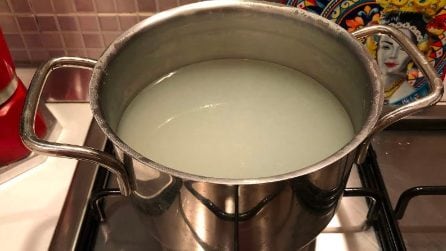 How to reuse cooking water for your plants
Views
1.166