It’s far more likely for us not to drink enough water than to drink too much, but what happens if you do?

It’s far more likely for us not to drink enough water than to drink too much, but what happens if you do?

It’s known as hyperhydration, and it can cause deadly swelling in the brain. Cases are rare in otherwise healthy people, but can have tragic consequences. In 2007, a 28-year old woman died hours after taking part in a radio station contest to win a Nintendo Wii system. Contestants had to drink as much water as they could and avoid going to the bathroom for as long as possible. The coroner found that her death was “consistent with a water intoxication death”.

If you’re worried that you may drink too much water, here’s some important information.

read more
Signs You're Drinking Too Much Coffee

Too much water can cause very low sodium levels

Marie Spano, a registered dietician who specializes in sports nutrition, says, “Excess total body water may result in cell swelling and hyponatremia, or low blood sodium.”  Low blood sodium can be very dangerous, and can even result in death.

Our bodies need sodium to function, and it is crucial for maintaining blood pressure, nerve and muscle function etc. When you drink too much water, you can dilute the levels of sodium in your body to a dangerously low point. A rapid drop in sodium levels, called acute hyponatremia, can make the brain cells swell up quickly and could lead to coma and death.

People who have heart, liver or kidney issues can have an increased risk of hyperhydration, but it is becoming more commonly seen in athletes who take part in endurance events but only drink water or low-sodium beverages while competing.

During intense exercise sessions or races are when people are more at risk of hyperhydration, as they simply don’t realise how much fluid they’ve consumed. There have been cases in non-athletes where people have simply drunk too much water without realizing it could be dangerous – people just don’t think it could cause harm.

There are no ‘recommended intake’ guidelines for water consumption, as everyone’s needs are different, and are based on climate, exercise, health conditions and pregnancy.

There’s also no set amount on how much water is dangerous, as again, that varies from person to person. However, there are some signs of severe hyperhydration:

If the symptoms are severe, such as seizures, confusion, vomiting and unconsciousness, it’s a medical emergency.

Milder cases of hyperhydration may not even have any symptoms, but if you don’t feel well and you think you’ve drunk too much water, there’s no harm in seeking medical guidance just to make sure you’re ok.

Spano says that the average person, however, is far more likely to be dehydrated than hyperhydrated, so you shouldn’t worry too much. 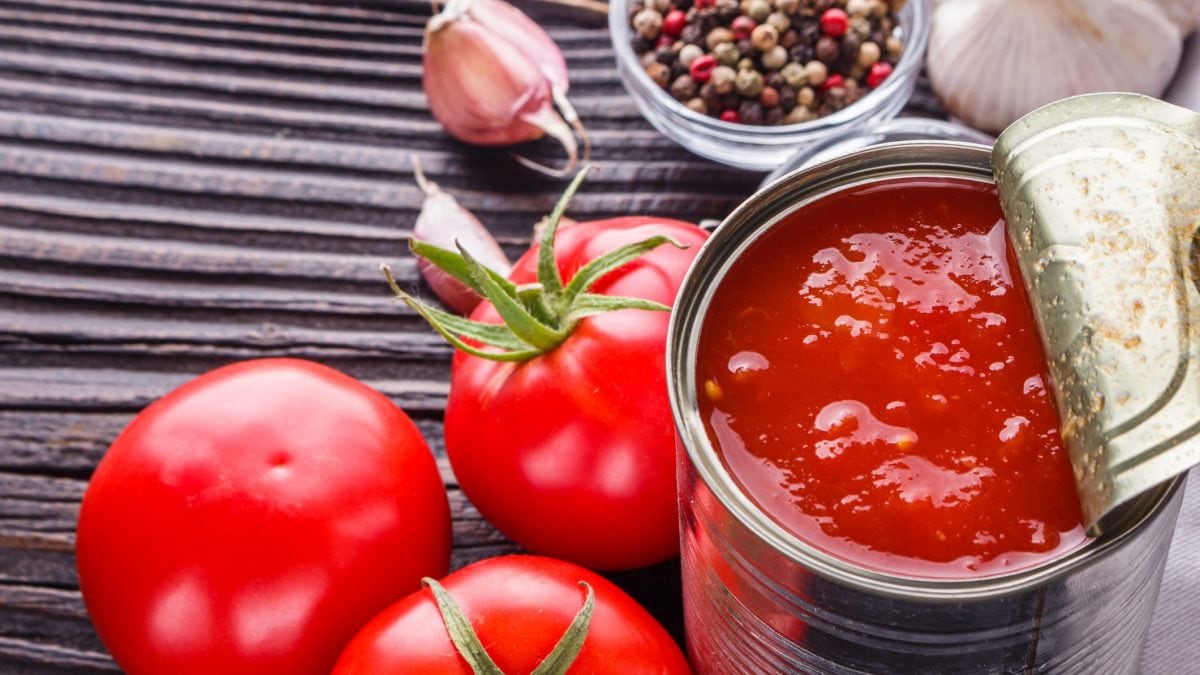 Food facts Stocked Up on Canned Goods? Here’s What You Can Do with It!

Healthy food hacks How Much Fiber is too Much?