Jambalaya is a delicious, one pot dinner that will bring your taste buds to life with its spices. Jambalaya originated in New Orleans area when the Spanish were attempting to make paella in the new world. However, saffron was not available (a traditional spice used in paella) and they decided to use tomatoes instead. Jambalaya evolved from there and is still a very common dish in Cajun cuisine to this day. The name is said to come from the words Jamon, which is French for ham, and Aya, which means rice in African. While there are many similarities between gumbo and jambalaya (many of the same spices are used I each), jambalaya is more of a rice dish while gumbo is a soup. Time to get out those Cajun spices and give this great recipe a try!

-Jambalaya is especially tasty when served the day after it is made. The seasonings really have time to absorb into the rice when let to sit overnight!
-Chicken is very commonly used in place of shrimp or in addition to shrimp in jambalaya. Add 1 pound of diced raw chicken breast to the pan along with the sausage at the beginning of the recipe. Cook the chicken with the sausage for about 10 minutes or until there is no longer any pink. 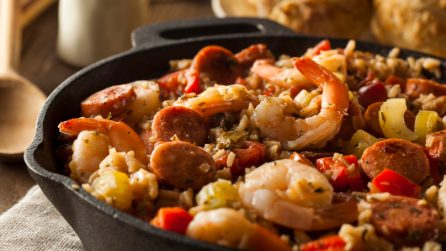 1.486 • by Love Kitchen
Jambalaya with chicken, sausage and shrimp: the Louisiana-origin delicious dish
444 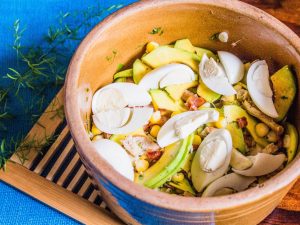 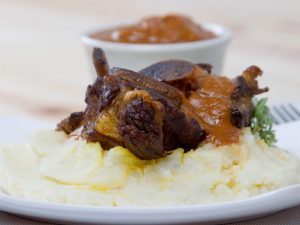 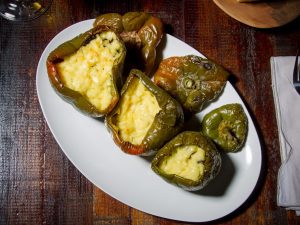 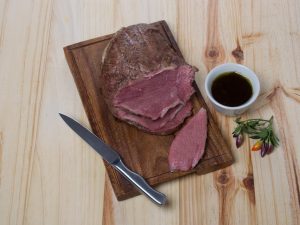 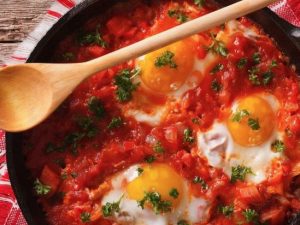