Meat-Free Meat – Is It Safe?

Plant-based and vegan products are no longer confined only to specialty stores. These days they come pretty much standard at most grocery stores, where you can find sausages, burgers, and even “chicken nuggets” that all look like the real deal. The only thing is: none of them actually contain meat. These foods are quite popular, but are they safe?

More and more people are choosing to go vegan. Some do it because of ethical reasons, while others feel they want to lessen the impact they have on the environment. While these products are becoming extremely popular, studies on the long-term effects of these foods are still underway.

If you’re simply eating plant-based products because they are healthier, then the following fact might not scare you too much. However, if you are a vegan and want to abstain from all animal products, then this is quite alarming: a study by Clear Labs found that 10% of so-called vegetarian foods actually contain meat! And as if chicken in veggie sausages weren’t enough, they also found that it contained human DNA (okay, this could well have just been a fingernail or a piece of skin…. hopefully).

One of the challenges of following a plant-based diet, is consuming enough protein. Many manufacturers actually overestimate their product’s protein content, and thus in a sense label it wrongly. Unfortunately, higher protein products are often more expensive too, so you might be paying more for a higher protein vegan product that doesn’t even have the amount of protein it actually claims to have.

read more
How to store the meats safely

Whether you’re choosing plant-based because of health or ethic reasons, the best option is to prepare your own food as much as possible, and to not rely on processed foods so much. The ones you find in store often contain high amounts of salt to add extra flavor. Research on Australian meat-free products found them to be alarmingly high in salt, with some brands containing half of a person’s daily recommended salt intake.

Other ingredients are also added to vegan foods to produce the same mouthfeel or taste that customers would expect in a meat-based product.

The ingredients used in these faux meat products are quite novel. Therefore, the long-term effects of these ingredients, and the safety thereof, has not yet been established. In fact, it could still take a few years before we know the exact effects of these foods on our health.

What to look out for

Don’t be duped by words like “natural”, “vegan”, or “clean label”. Learn to read the ingredients list to see whether the product actually contains healthy ingredients, or simply a bunch of additives and hydrogenated oils. Look out for the fat and salt content of the foods, as they can be unnecessarily high. Just because a food product is ‘plant-based’, doesn’t mean it’s automatically healthy.

No matter whether you’re vegan or a meat-eater, you should be limiting your intake of highly processed foods anyways. It’s always best to prepare your meals from scratch at home, because then you know exactly what goes into making them. 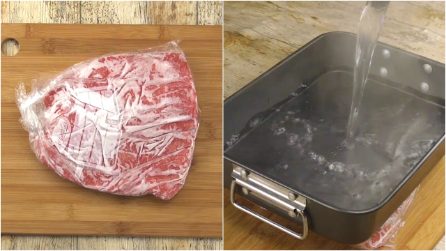 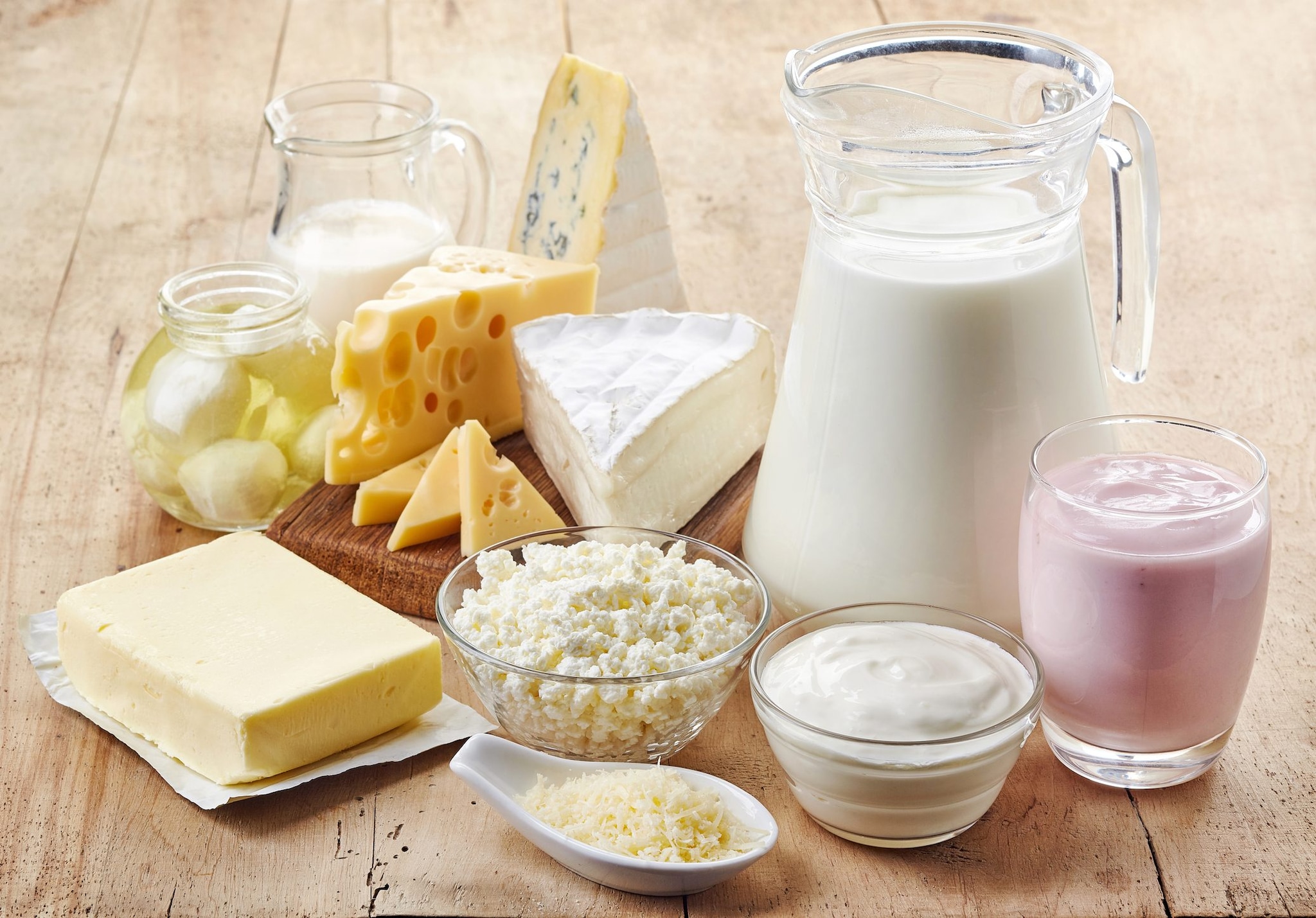 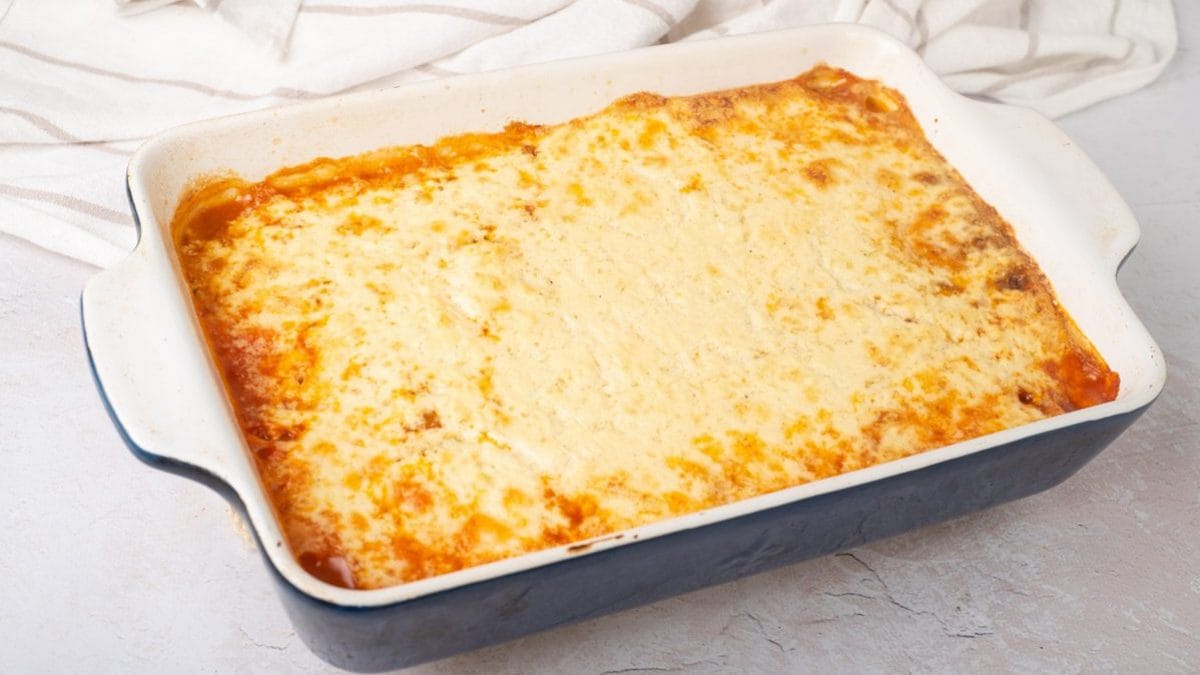