The mimosa cake is a traditional Italian dessert with custard. It is served on March 8th, International Women’s Day, and owes its name to the small cubes of cake which are crumbled on top of the cake to resemble a mimosa flower. The tiny yellow flower has become a symbol of the day. March 8th began as a commemoration of the 1908 death of a group of women factory workers in the United States. Its symbol in Italy is the yellow, fragrant mimosa flower, as it blooms in early March.

The mimosa cake was first created by pastry chef Adelmo Renzi in the 50s and was shown for the first time in Sanremo in 1962 during a pastry competition. By the way, in the end he won the competition! The name is not related to International Women’s Day, but to the town of Sanremo, also known as the “town of flowers”.

How to make mimosa cake

Make the sponge cake: beat the eggs with the sugar until well-combined, then sift the flour and starch and add them to the mix. Stir gently and pour the mix into a cake mold. Bake in the oven for 40 minutes at 150 degrees. Turn over the mold and chill. Now you have to horizontally cut a 1 cm thick disc (which will be brushed with rum) and cut the remaining layer into small cubes that will top the cake. Once the custard is ready, prepare the whipped cream, sweetening it with powdered sugar. At this point, gently mix together the whipped cream and the custard to get the cream that will stuff the sponge cake. Cover with the disc that you had cut and spread the remaining cream. Take the little cake cubes and place them all over the whipped cream.

Some make the mimosa cake by reusing old cakes, others make it without using potato starch and using corn starch instead, others still use sponge cake without yeast. If you are intolerant to milk, you can use rice milk – even good for a gluten-free cake. If you opt for a vegan mimosa cake, that is, without eggs or butter, use soy milk for the stuffing and mashed tofu for the sponge cake. You can even make it without lemon.

How to decorate mimosa cake

After topping the cake with the cream, it can be decorated by placing the little cake cubes all over the custard. You can also decorate with sugar paste or fruit, according to preference.

How to store mimosa cake

The mimosa cake can be stored in the fridge, only if hermetically sealed or wrapped in plastic wrap, for three days at most, so you can also prepare it even the day before. You can also freeze it and then let it defrost in the fridge for a whole night, when you have to use it.

Chocolate mimosa cake: a delicious variation recipe, it can also be made with white chocolate;Pineapple mimosa cake: it is lighter than the chocolate recipe; try it out for birthday parties, especially in the summer; Strawberry mimosa cake: use whipped cream to enhance the flavor of strawberries;Lemon mimosa cake: Flavor the custard with lemon. 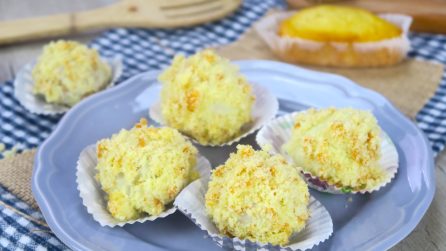 3.990 • by Cookist
Mimosa truffles: the miniature version of the traditional mimosa cake
163 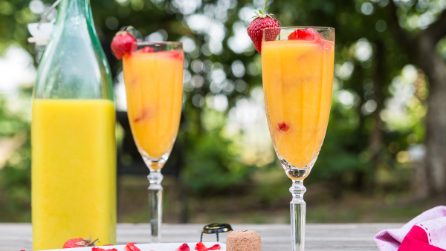 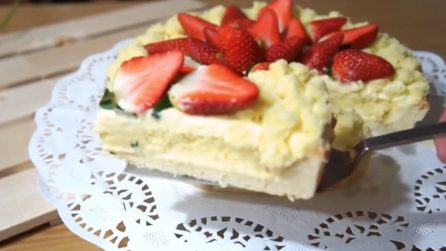 655 • by Love Kitchen
Mimosa tart: a delicious alternative that everyone will love
3 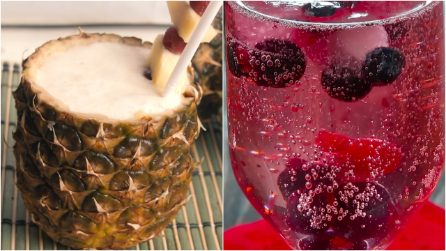 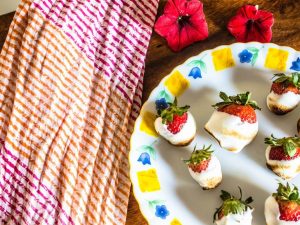 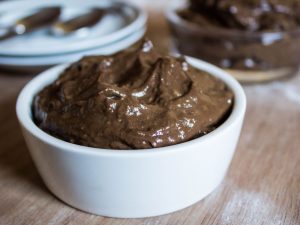