The miso glazed black cod is a Japanese-style recipe, simple to make but with great flavor. It is made with a miso glaze (fermented soybean paste) which is what gives it that special flavor. The black cod is considered one of the best fish in the world, in Japanese it is known as Gindara, it has a very soft and white meat, rich in omega 3 fatty acids, which makes it a very nutritious meat. Its flavor is delicious and intense, it is a recipe that everyone likes; She became famous in the Nobu restaurant under the charge of the Japanese chef Nobuyuki Matsuhisa who has as a culinary philosophy, apply simple techniques to originate great dishes. The black cod with miso glaze is a faithful example of this philosophy.

To prepare the sauce, boil the mirin with the sake for 20 seconds on high heat (this way the alcohol evaporates, but the sake flavor remains). Lower the heat and keep it that way while you add the miso paste, stirring with a wooden spoon. Increase the heat again and add the sugar, beating continuously. Allow to cool to room temperature before using it as marinade for fish.

Dry the cod fillets with paper towel and spread a generous layer of miso sauce over them. Keep them in the refrigerator in a covered container for at least 12 hours. When cooking them, preheat the broiler or the oven broiler. Gently remove the excess of miso stuck to the fillets, but leave a good portion of the sauce. Cook them in the oven at 149º C (300º F) for 10 minutes or until they take a caramelized color. Watch that they do not dry out and add more miso sauce if needed. Serve them immediately. Cover with a teaspoon of roasted sesame seeds. You can accompany black grain rice, which is a variety of traditional Asian rice.

What is the difference between cod and black cod

Black Cod gloat white and greasy meat, with a smooth surface and rich flavor. Cod meat is white and flaky, however firmer and more slender. It has a reasonable piece of dampness, and a gentle taste. The uplifting news about both fish is that they're plentiful in their natural surroundings, which implies that you can get your occupy any time you need! 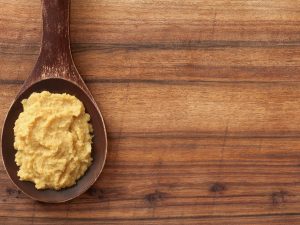 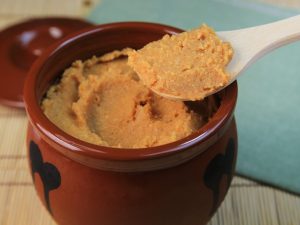 Miso: beneficial properties and uses of the oriental seasoning
65 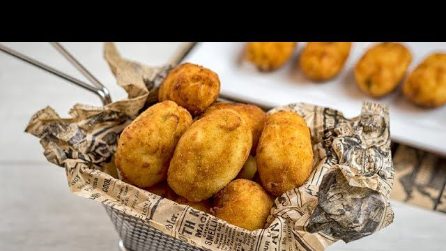 793 • by Recipe ideas
Cod croquettes: the recipe to prepare them to perfection
361 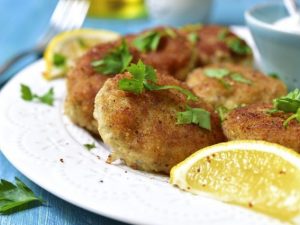 Easy 40min
Cod patties: the recipes to prepare them golden and crispy
67 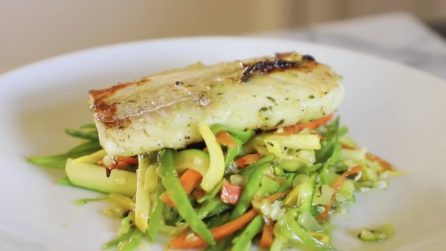 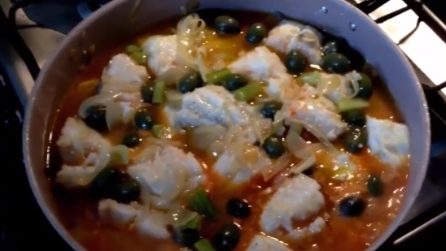