Old Fashioned: the recipe of the elegant cocktail

The Old Fashioned is the perfect cocktail for whisky lovers and has a long and interesting history. It is a drink classified by IBA among the unforgettable ones and it was created in New York at the end of the 19th century. Its name derives from this, but also from the old fashioned glasses where it is served. It can be made with Bourbon or Rye Whiskey, a sugar cube dissolved in the glass, Angostura, soda and ice. The alcohol by volume is very high, about 30° C. However, the Old Fashioned is still one of the most elegant cocktail both for its golden color and for its strong and spicy flavor.

How to make Old Fashioned

Lay a sugar cube in an old fashioned glass and soak it with two drops of Angostura.

Sprinkle with soda and crush with the muddler until the sugar is completely dissolved.

Fill the glass with ice. Add the whiskey and stir with a bar spoon.

Garnish the glass with a slice of orange after leaving its essence on the rim of the glass. Add a maraschino cherry in the glass. Serve and enjoy!

The cocktail can be paired with rich dishes such as grilled meat and fish as well as roasted veal or baked pasta dishes.

Old Fashioned is an easy cocktail to make but it is necessary to balance and dilute the ingredients perfectly in order to have a smooth and elegant drink. If you have difficulties with whisky, you can also pour it in three times: the fist third after the splash of soda, the second third after adding ice and the third at the end. However, remember to always stir at each step.

The history of the Old Fashioned cocktail began at the Waldorf-Astoria hotel, a well-known luxury hotel in New York. Colonel James Pepper was a regular at the Waldorf and was a member of the Pendennis Club of Louisville. Here he had tasted a drink very similar to the Old Fashioned, invented for him who loved old-fashioned whiskey. When he arrived at Astoria, he taught the bartender the recipe they had invented for him at Pendennis and created a cocktail that made history.

You can use a drop of simple syrup instead of using the sugar cube while you often see in bars the use of curaçao instead of the spray of soda.

If you don't like orange, you can replace the decorative slice with a lemon one. 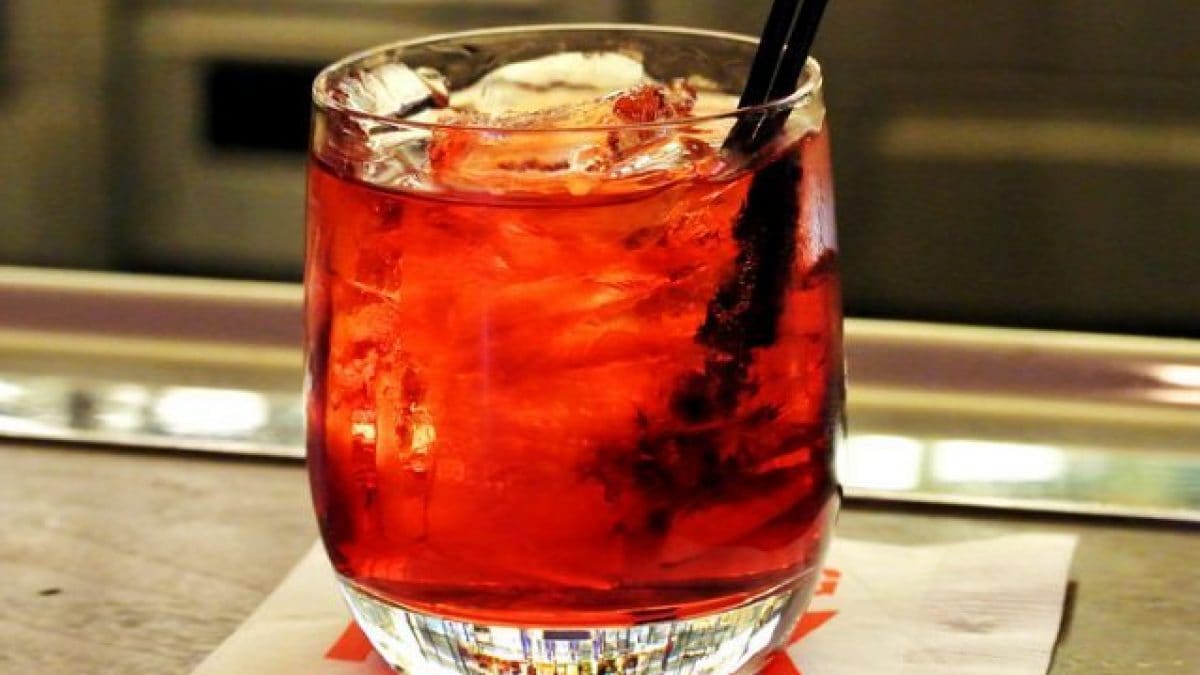 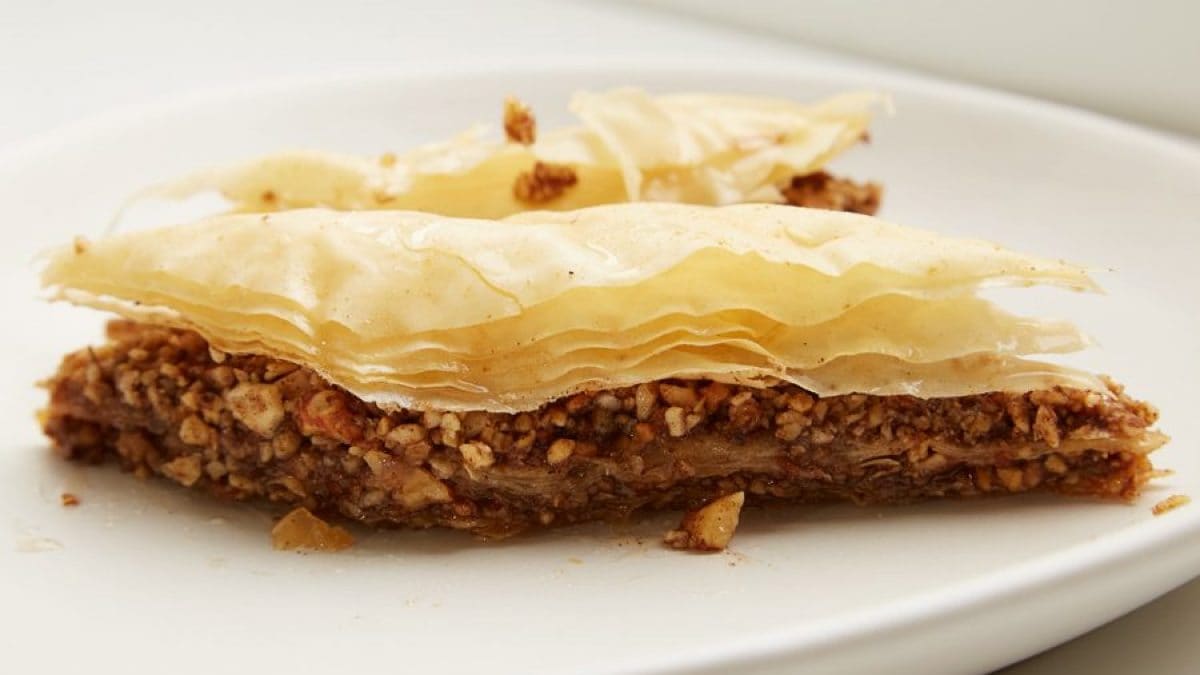 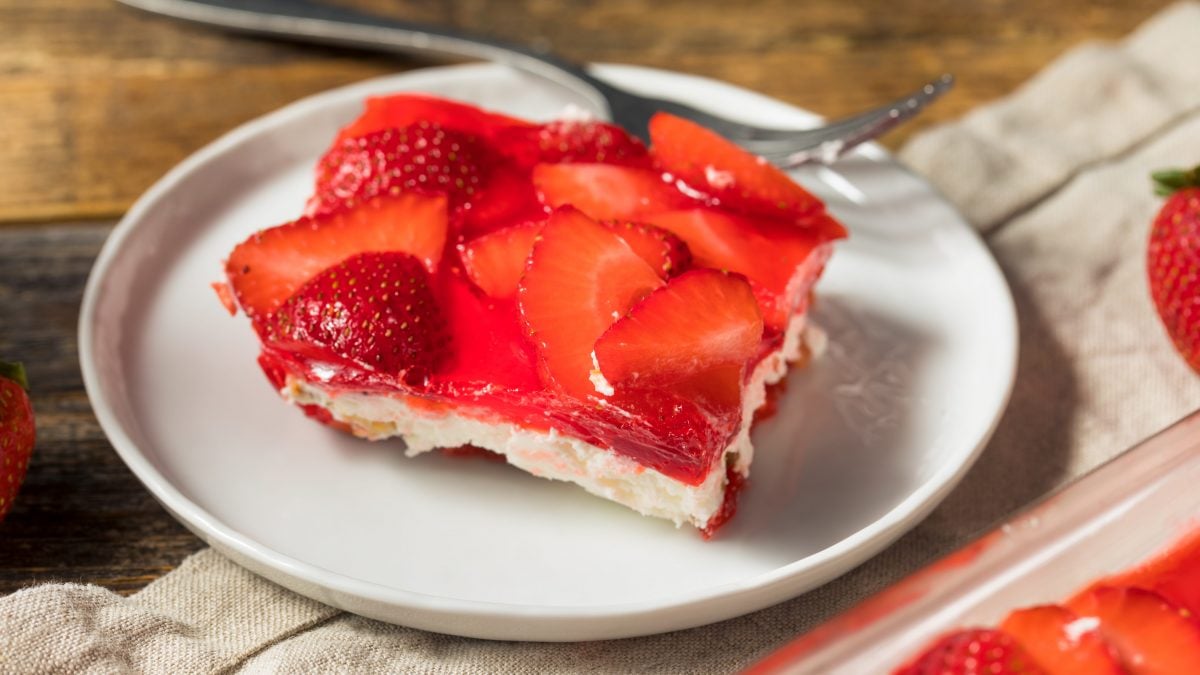