Pancakes without milk: the recipe for a delicious breakfast

Milk-free pancakes recipe is a recipe designed for those who are lactose intolerant or have run out of milk, but want to eat some tasty American pancakes anyway, for breakfast or a snack.

You will find that also children appreciate pancakes, especially if stuffed with chocolate cream, also because they remind them of dorayaki, the Japanese snacks that became famous thanks to the cartoon Doraemon.

Basically, to prepare pancakes without milk, it is sufficient to replace milk with water, making them lighter. Given the type of intolerance, pancakes can also be made without butter. Let’s see how.

Put the sifted flour, baking powder and sugar in a bowl and mix well (1), until all the ingredients are mixed. Mix the water and oil (2) with a whisk in another bowl. Add the water and oil to the mixture and mix until a batter (3) is obtained.

Heat a pan with a drizzle of oil (4), then pour a spoonful of dough (5). When one side is golden brown, turn the pancake to the other side (6) and wait until you get the same degree of cooking.

Place them on a plate one on top of the other, season to taste and serve.

If you want to get drier pancakes, do not add the oil in the pan, just pour the mixture.

Pancakes can be eaten within two days of preparation, as long as they are preserved in a dry and covered place.

Pancakes can also be prepared in the savory version. Just replace the sugar with another ingredient of your choice. Among the most popular variants, for example, there are zucchini pancakes and pumpkin pancakes. 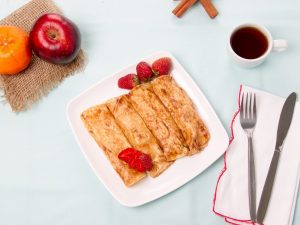 Easy 30min
Cheesecake taquitos: ideal for be eaten accompanied with your favorite coffee
300 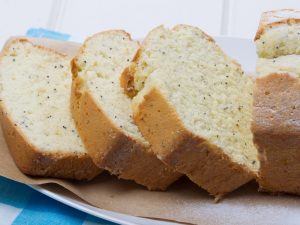 Easy 1h 15min
Almond poppy seed bread: your skin will appreciate this bread due to the almonds
119 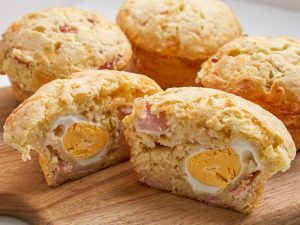 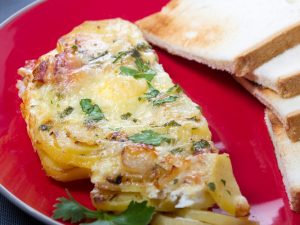 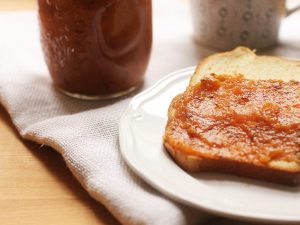 Easy
Persimmon jam: the recipe to prepare it soft and tasty
37 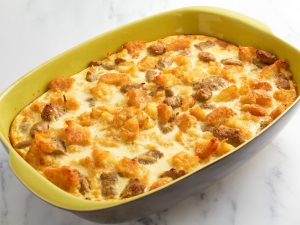