Pear: here are all the benefits of its powerful antioxidants

Pear contains a good dose of vitamin C and vitamin K, as well as important mineral salts such as copper and potassium. But it is mainly its antioxidants that make pear a truly valuable fruit for our health.

Pear contains a good dose of vitamin C and vitamin K, as well as important mineral salts such as copper and potassium. But it is mainly its antioxidants that make pear a truly valuable fruit for our health.

The pear is a particularly versatile fruit. It is very good as it is presented, eaten perhaps in the morning with yogurt, but also in preparations of haute cuisine: if the combination with cheeses or chocolate is known by everyone, pear is also excellent in risotto and with meat, especially for stuffing.

The pear must be eaten with peel

The pear must be eaten with peel, where there is the bigger part of nutrients, such as fibers and C vitamin. A pear without peel looses at least a quarter of its benefits. If preserved in a proper way, the anti-oxidants content is good till eight months.

The pear help to lose weight

First of all, pears have few calories. A pear contain about one hundred calories, more or less. Pears also have an high content of fibers and a low glycemic index. Pear fibers are 71% insoluble and 29% soluble. A study has shown that pear stimulates the growth of good bowel bacteria, but care should be taken if we suffer from irritable bowel syndrome.

Pears are rich in flavonoids, such as arbutin and catechin, chlorogenic acid, quercetin and rutin, which by improving insulin sensitivity can help prevent type 2 diabetes, as demonstrated by a study by Wageningen University in the Netherlands. Moreover, the pears contain both soluble and insoluble fibers, which slow down the absorption of sugars in the digestive system.

The pear helps to control the blood pressure

The chlorogenic acid, of which the pear is rich, is a powerful antioxidant that helps to lower blood pressure, because it is able to decrease oxidative stress, which leads to a reduction in blood pressure and also improves the flexibility of the endothelium , which is the covering of the arteries, as demonstrated by a study by the University of Beijing.

The pear is a natural anti-inflammatory

The pear contains in its peel the cyanidin, which in addition to giving color to the fruit, gives it anti-inflammatory effects. According to a study conducted by the University School of Medicine in Cleveland it would also be able to slow down the effects of interleukin 17 A, an inflammatory protein considered to be very dangerous for our well-being.

The pear protect bones and it helps immune defense system

The pear also contains copper, an essential mineral salt for our body. A study shows that eating a pear brings up to a fifth of the daily requirement. Copper facilitates the assimilation of iron by the intestine and it acts as a catalyst for the formation of hemoglobin along with vitamin C, bones and enzymes that keep the blood vessels and the heart muscle elastic and protect against free radicals aggression. When copper is lacking it causes problems of anemia, degeneration of the nervous system and cardiovascular lesions, disorders in the formation of the bones, in the pigmentation of skin and hair. Excess copper can instead cause poisoning and damage the intestinal flora, irritate mucous membranes of the esophagus, pharynx and stomach.

Be careful if you suffer from irritable bowel syndrome

The pears is also rich in FODMAPs (find out what they are and what consequences they have) so they are to be avoided if we have problems related to irritable bowel syndrome to prevent problems of abdominal swelling and diarrhea. 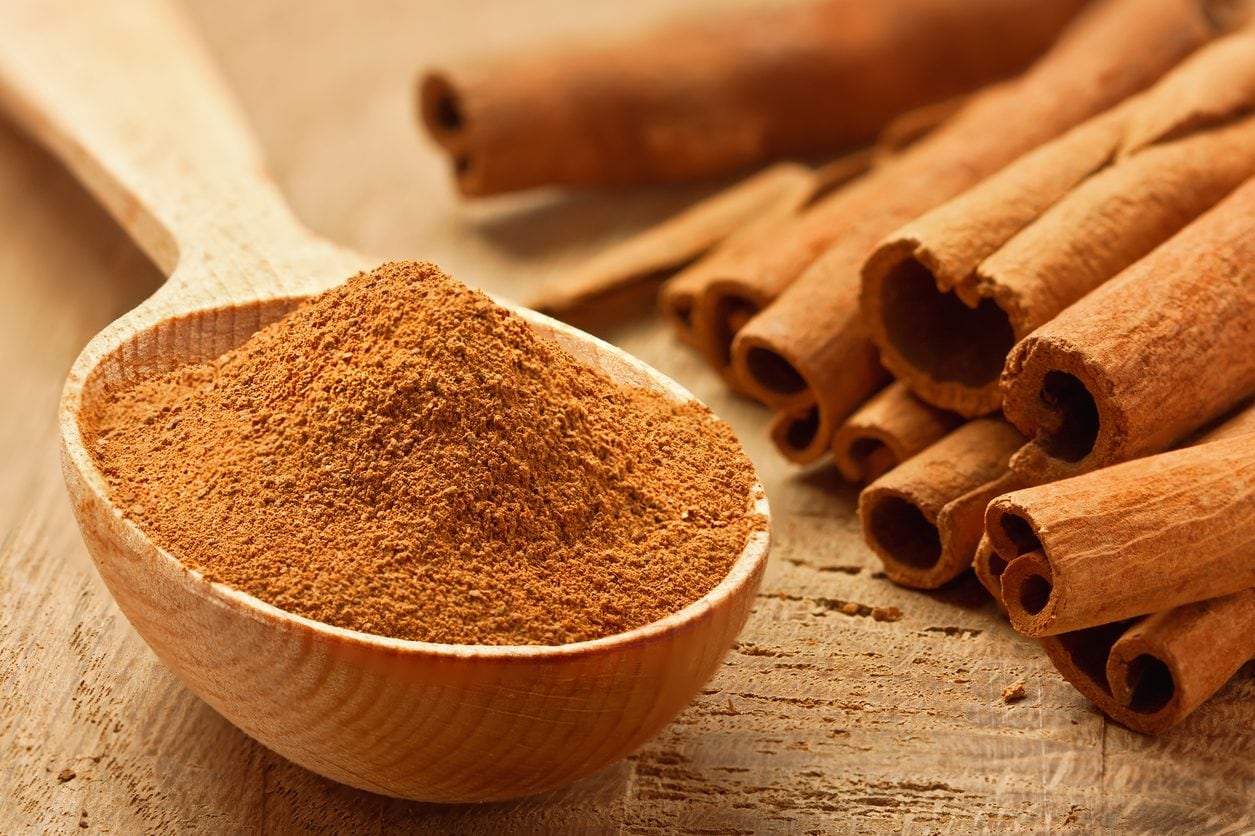 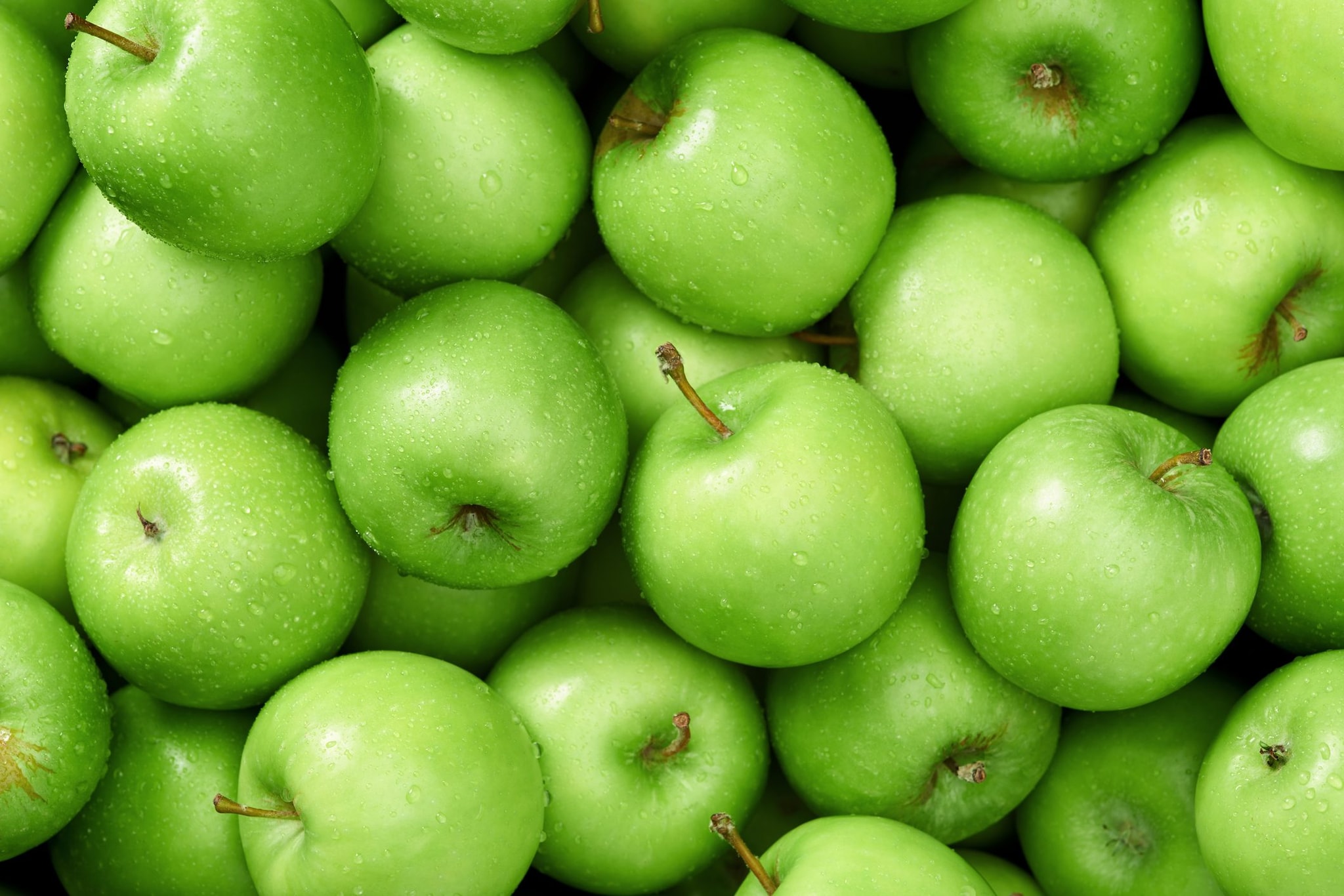 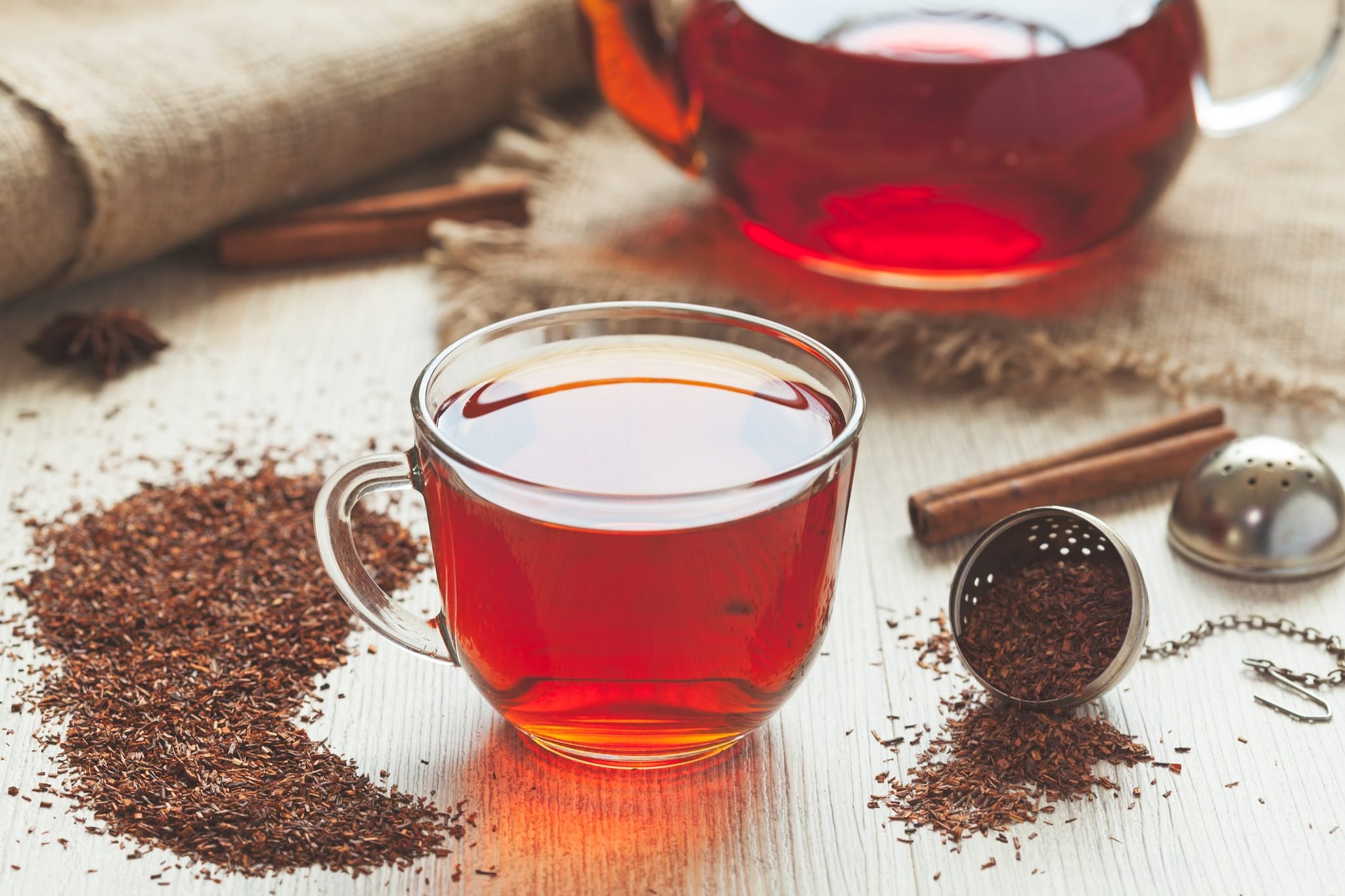 Healthy food hacks Rooibos: healthy characteristics and use of the African red tea