With their crisp edges, and soft, chewy centers, there's nothing like a homemade snickerdoodle cookie. These cinnamon-sugar cookies are a popular recipe to make during the Christmas season and are very easy to make.

What makes snickerdoodles different from other types of cinnamon-sugar cookies? It's its crackling topping and the addition of cream of tartar that helps give them their characteristic slightly tangy taste. If you're looking for a simple, delicious cookie to make this holiday season, or for bake sales, picnics, or potlucks, snickerdoodle cookies are a perfect choice!

What is a Snickerdoodle?

A snickerdoodle is a classic American cookie similar to a sugar cookie. It has a slightly tangy flavor thanks to the addition of cream of tartar. Snickerdoodles are rolled in cinnamon sugar, giving them a slightly sweet, spicy flavor compared to normal sugar cookies.

It is thought that the origins of Snickerdoodles date back to the 1800s, when German and Dutch immigrants imported the recipe to America. At the time the recipe was called Schneckennudel and meant "snail noodles" though it had nothing to do with the two.

Why Should I Use Cream of Tartar for Snickerdoodles?

How to Make Snickerdoodles

Ready to get baking? Here's how to make the best-ever snickerdoodle cookies. In a small bowl, combine 1/4 cup sugar with the cinnamon, then set it aside. Grab a large bowl and combine 1 ½ cups sugar with butter, shortening, and eggs. Sift in the dry ingredients, then combine them to form a dough.

Roll the dough into balls, then roll the balls through the cinnamon sugar. Put the dough balls onto a parchment paper-lined baking sheet, then bake them for 8 to 10 minutes at 400F. Transfer the cookies onto a rack to cool, then enjoy!

To keep your snickerdoodles soft, don't overbake them. Once they're baked, keep them in an airtight container at room temperature. Putting them in the fridge will extend their shelf life, but it will also dry them out a bit.

Bake the snickerdoodles until the edges just begin to set. This will ensure the centers are soft and chewy.

You can leave out the shortening if you don't have any on hand. All-butter snickerdoodles are delicious! On the flip side, you can use all shortening instead of butter if you want to make dairy-free snickerdoodles.

Keep your cookies fresh by putting them in an airtight container and storing them at room temperature for up to 5 days. They'll last between 1 and 2 weeks in the fridge.

Can You Freeze Snickerdoodles?

You can totally freeze snickerdoodles. Freeze the dough for up to 6 months. To freeze baked snickerdoodles, pop them in a freezer-safe back. They'll keep fresh for up to 2 months. Defrost them on the counter before enjoying them.

Preheat your oven to 400F. Whisk ¼ cup sugar with cinnamon in a bowl. Set aside.

In a large bowl, combine 1 ½ cups sugar with butter, shortening, and eggs. Sift in the flour, cream of tartar, and salt, then combine to form a dough.

Shape the dough into 1 ¼-inch balls. Roll the dough balls in the cinnamon-sugar mixture.

Arrange the dough on a baking tray lined with parchment paper.

Bake the cookies for 8 to 10 minutes, then set them on a rack to cool.

Use room temperature ingredients to make your snickerdoodles. They'll blend more easily and help prevent you from overworking the dough. 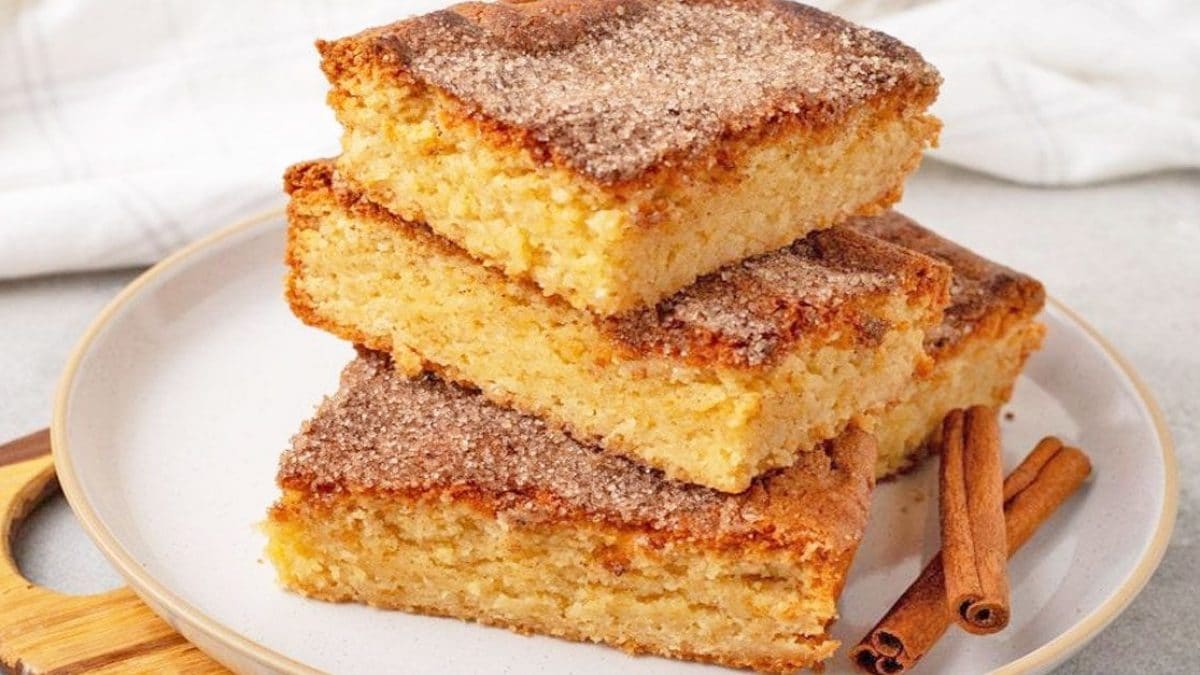 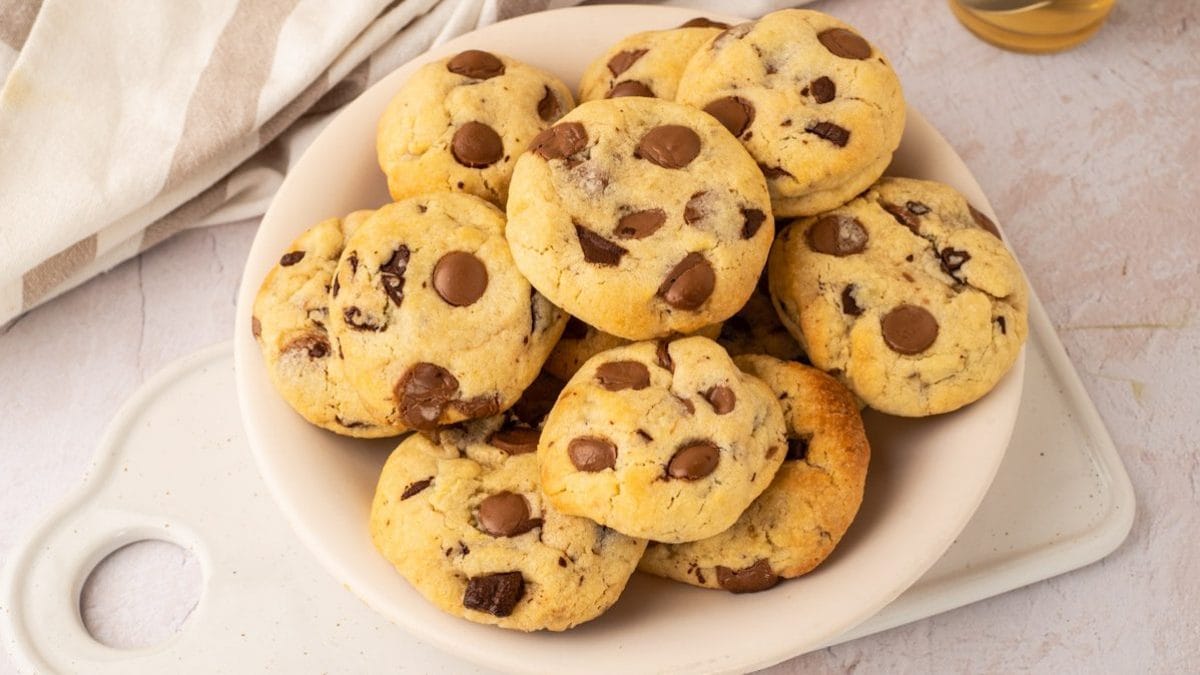 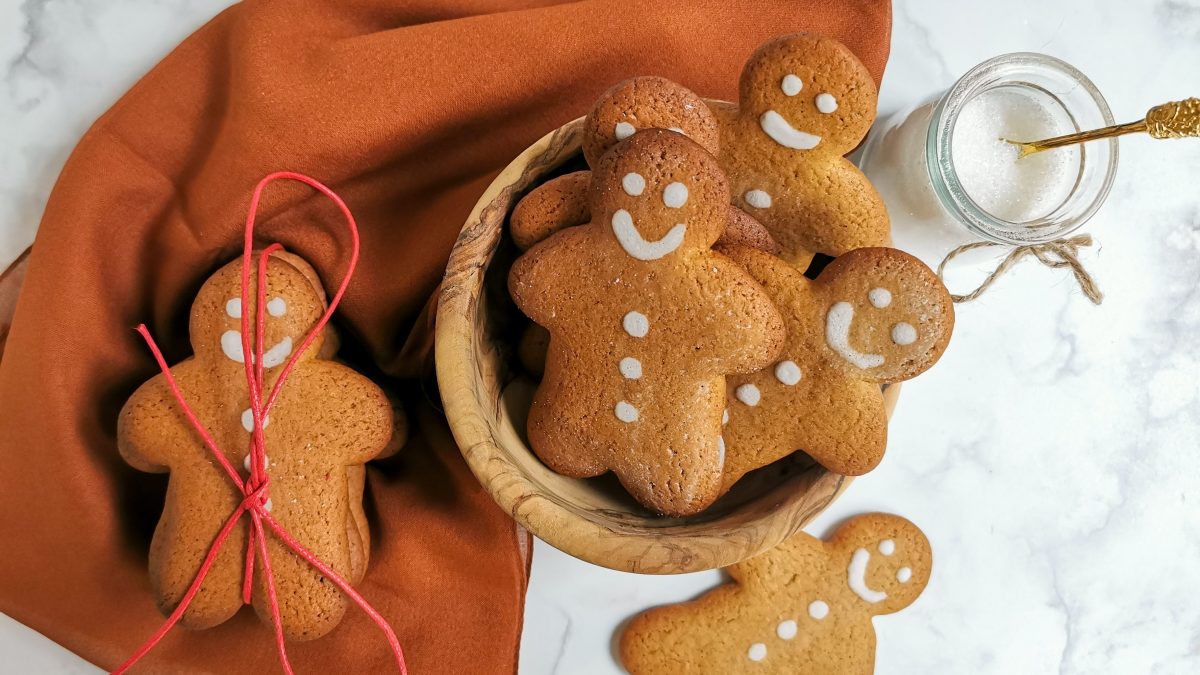