6 mistakes you often make when using the oven

The oven is one of the most used electrical appliances in the kitchen, but we often make terrible mistakes. Here are the mistakes that each of us has committed at least once in life.

The oven is one of the most common electrical appliances used at home. Whether it is used to heat precooked food or to bake proper meals, it does not matter, sometimes you make some unforgivable mistakes. You don't clean it often enough, you do not use the different programs, you open the door: here are the small mistakes that everyone has done at least once in life.

read more
7 mistakes that are often made in the kitchen

It is wrong if you use the oven always cold or always hot – One of the things that all cuisine lovers ask themselves is: do you have to turn on the oven before baking or not? Of course there is not a general rule, and it is necessary to adjust the temperature depending on what food you’re baking. The leavened foods, such as cakes, bread, pizza, must always find the oven quite hot, while all the other foods such as lasagna, potatoes, vegetables and roasts, do not need high temperatures as soon as they are put in the oven.

It is wrong if you do not use all the functions of the oven – All ovens, even older ones, have at least 3 functions: static, ventilated and grill, all perfect for a certain type of baking. The first one radiates heat from the bottom and the top simultaneously, the second one makes the heat circulate, while the third one is used to cook au gratin. However, just few people know that you have to combine the different programs to get better results. The ideal thing would be to start with the static function and finish with the ventilated one, being careful to lower the temperature of 10-20C degrees in the second phase. Anyway, for the grill it takes just a few minutes to give the food a golden surface.

It is wrong if you do not leave the baked food at rest – After being perfectly baked, the food is usually taken immediately out of the oven, forgetting that it should remain at rest for a few minutes. The temperature change is enormous and, especially when it comes to leavened foods they could sag and go bad. The ideal thing would be to turn off the oven just before the baking is completed, so as to leave the baking pan at rest for at least 5 minutes, avoiding any type of thermal shock.

It’s wrong to not clean the oven often – One of the mistakes you make most often when using the oven frequently is not to clean it regularly, believing that you can postpone the cleaning without any side effects. The truth is that grease and food residues are transformed into black and sticky crusts that not only change the taste of food but which in the long run become practically impossible to clean and eliminate. It is therefore ideal to take care of cleaning at least once a month, washing grids and dripping pans in the dishwasher and removing the encrustations with a good degreaser. Specific detergents that produce foam should only be used in the most stubborn cases, paying attention to the rinse.

It is wrong if you open the door during baking – Who has not ever opened the door while baking something in the oven? It is an absolutely wrong habit, especially when you are baking a dessert, and the reason is very simple: in just a few seconds the internal temperature of the oven radically changes, causing the collapse of the leavened food. It is possible to monitor the situation through the glass door, which gives the possibility to take a look at the cake without causing "damage".

It is wrong if you do not use enough oil – We have always believed that to bake food in the oven you just needed a little oil in the pan but but actually you need more oil. Food such as potatoes and vegetables must be well-greased, in such a way as to be completely immersed in oil to not burn them. The ideal thing is to immerse the foods in a bowl of oil, before placing them in the casserole dish. 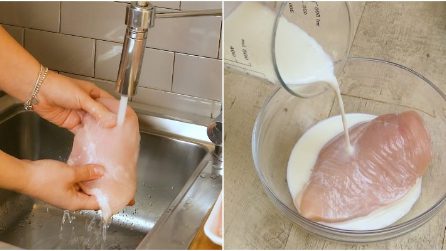 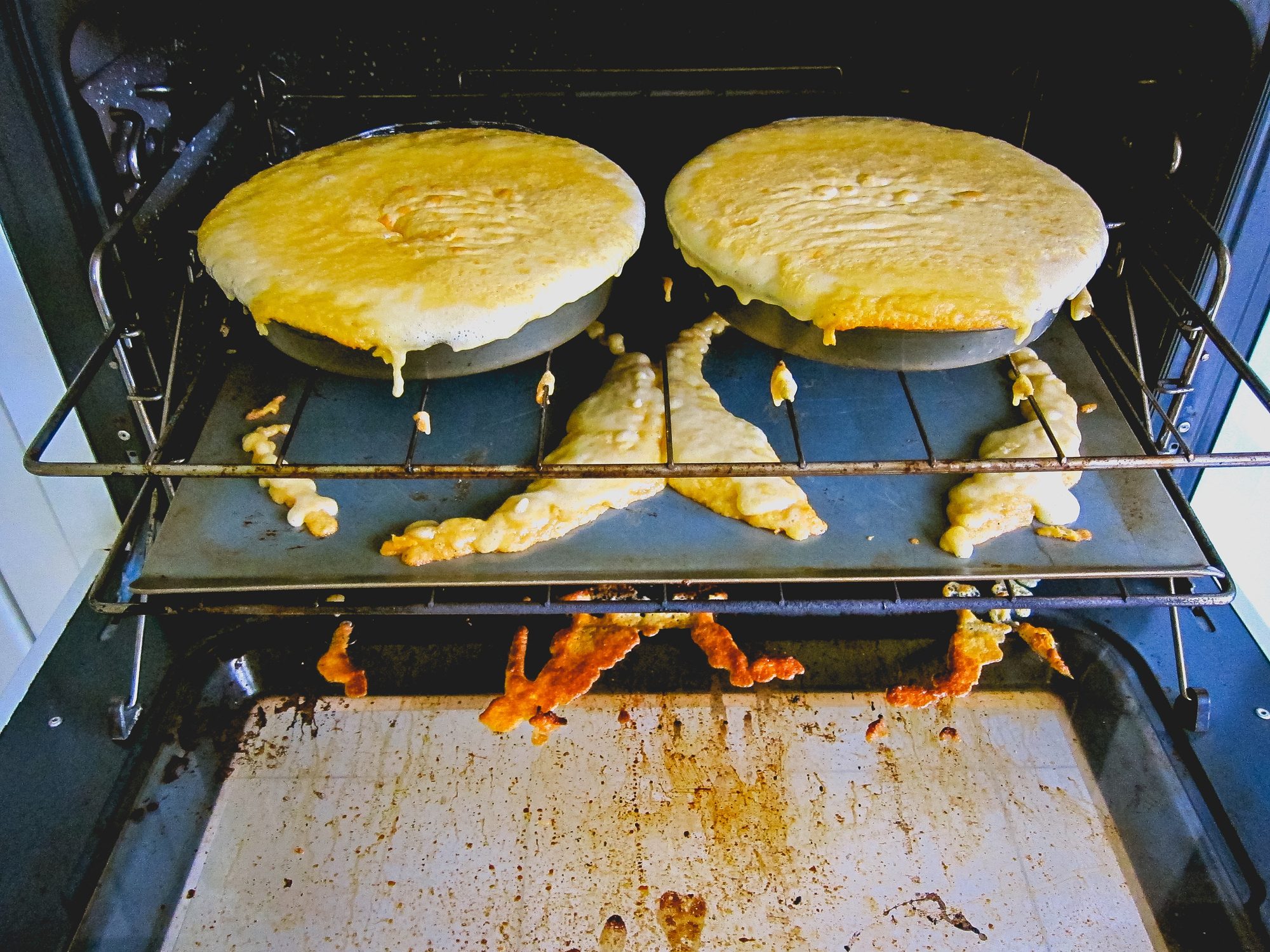 Healthy food hacks Stir constantly, use little oil, etc: the 7 mistakes that you often make in the kitchen 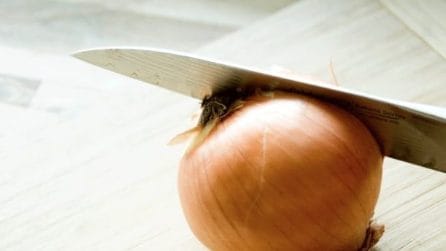