You Have To Stop Throwing Out These Cooking Liquids. Here’s Why

Cooking liquids are loaded with the essence i.e., the taste of the concerned food item, whether it is pasta water, potato water, or even just oil from canned fish. They also contain nutrients like the food item; these and many more are reasons you need to start saving cooking liquids. Read along for eight such liquids and how they can take your cooking skills a notch higher.

Adding a small quantity of pasta water while making tomato sauce can make it restaurant-worthy in just a matter of minutes. But, did you know that it is not only pasta water that is useful? Think pickle juice, water from boiling corn on the cob, or potato water!

Here's our list of eight such liquids as well as inventive ways to use them:

After boiling corn on the cob, save its water for use in your garden or add spices and meats to make a rich stock for soup, gravy or stew. This can also be applied to the liquid in hominy (corn kernels that have been soaked in lye or lime to soften them and loosen the hulls).

read more
Stop Throwing Out Those Strings On Your Bananas! Here's Why

Pickle juice is made up of wholesome ingredients like vinegar, salt, sugar, and spices, thus its rich flavor. So, there are numerous ways to use it! Add it to a bowl of salad, marinade, or salad dressing for an extra tang.

The crucial feature of potato water is its starchiness; it makes it a healthy choice when trying to thicken soup, gravy, or stew. Even better, it can be added to dough (of any kind) to provide enhancement.

If you're not willing to try any of the ideas above, use the potato water over to fertilize house and garden plants.

Did you know that liquid from canned chickpeas can be used in many recipes as a substitute for egg whites? This is because the proteins and starches in bean liquid act similarly to the proteins in egg whites. So, you can use it as a vegan alternative to eggs when making meringues and baking.

This vital liquid, gotten from canned beans and legumes, is termed Aquafaba. Don't toss it.

If you didn't already know how important pasta water is, this is for you. It is water gotten from boiling penne or spaghetti. Like potato water, pasta water is starchy and can be used as an excellent thickener for soups.

Alternatively, you can use it to make fertilizer.

The juices from canned fish can be an occasional treat for your pet dog or cat. Just make sure to feed it to them in moderation as fish may contain dangerous substances like mercury.

Boiling veggies isn't commonly recommended because the nutrients may seep out into the surrounding water. But why not just use the water for cooking?

Next time you're making soup or sauce, pour in some vegetable water!

These juices are flavorful and so add a richness to every meal they're added to. They can be used just like infused oils would be in salads, marinade, hummus, and even baked goods.

Which of these is your favorite? 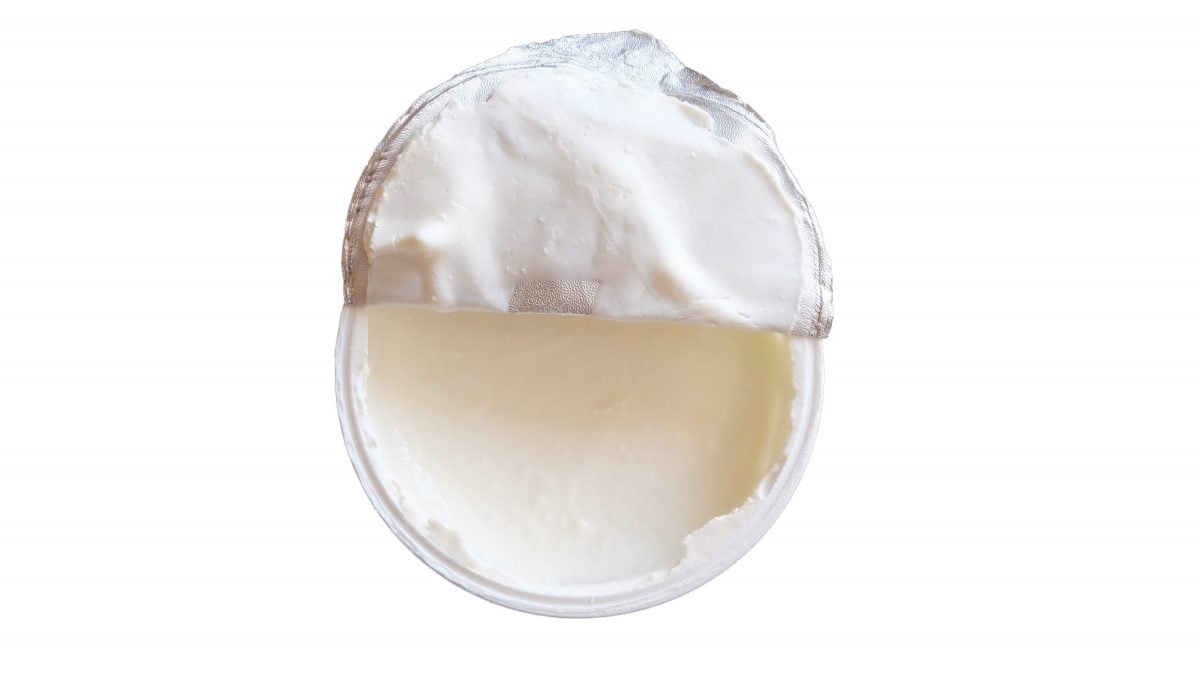 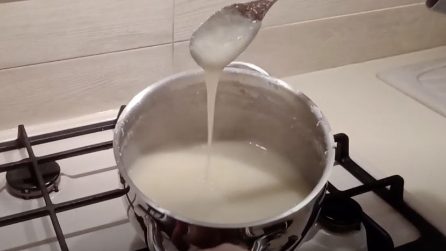 How to prepare a DIY dishwashing liquid
Views
760 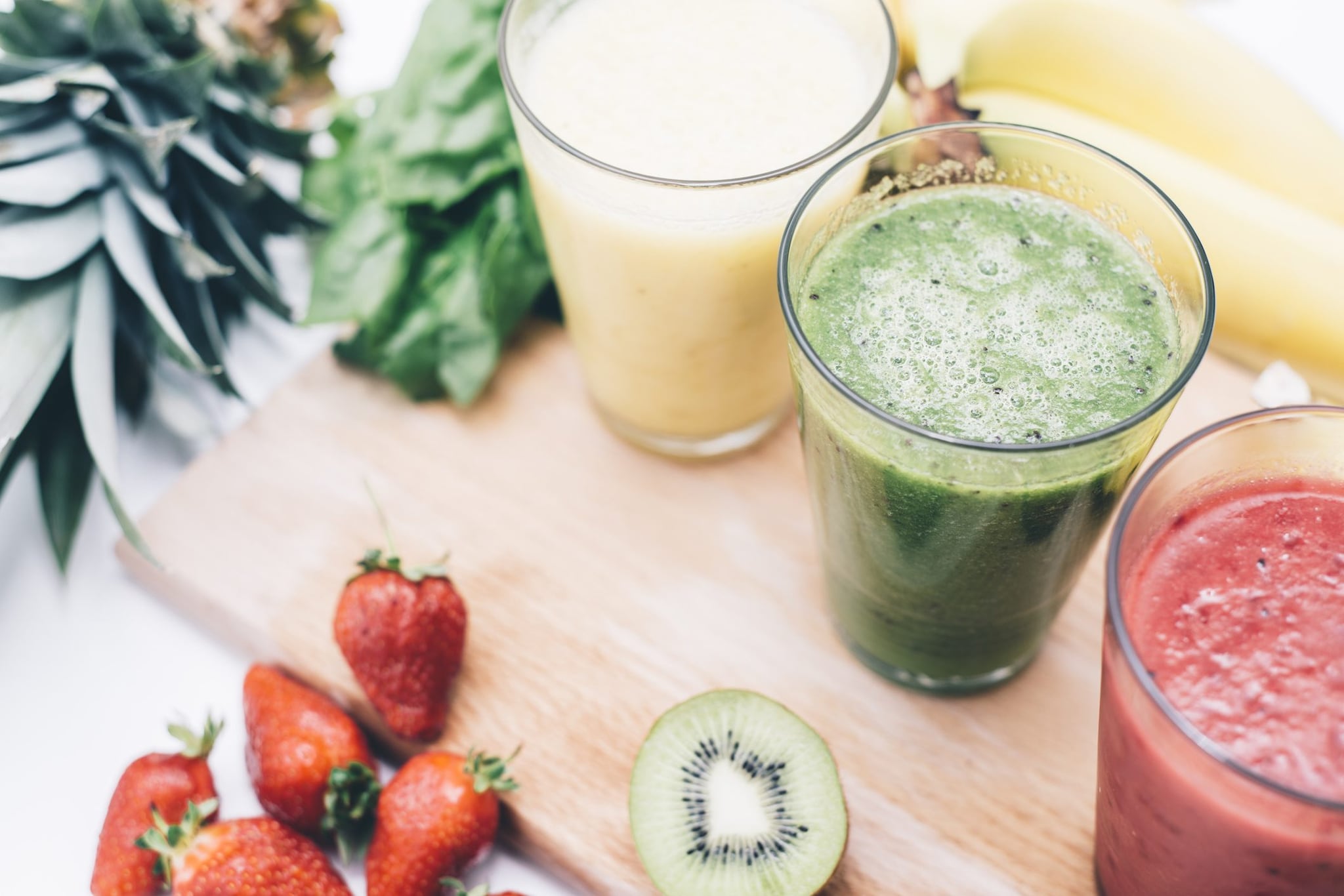