Canned foods commonly come accompanied by a briny solution which is commonly thought to preserve them. While that remains undisputed, there is no ignoring the fact that these liquids can be applied in various recipes instead of being discarded. If you can't picture that, read on for some unique ways to put liquids from canned foods to use in your daily meal preps.

A common misconception is that liquid from canned foods must be poured down the drain and that there is absolutely no use for them — some people even think it's dirty! If that's you, then you've totally being doing it wrong. Liquids from canned foods are doused with flavors and nutrients that have seeped out from the food item itself, making them an ingenious way to amp up the taste profile of any recipe! Here are some of the most special ways to use these liquids.

Meringue is typically made from eggs and sugar but you can make yours with a special twist by substituting the juice leftover from canned white beans. This liquid which may also be called aquafaba is famously used to replace eggs in baked goods, especially by the vegetarian community.

read more
10 Foods That Can Make You Age Faster

When used to make meringue, this juice produces a milder flavor and also blends better with sugar substitutes.

2. Sauce Base from Canned tomatoes

If you have leftover juice from a can of tomatoes, then you have what it takes to make a rich soup base for your next meal! This can then be applied to rice, pasta or even mixed into fresh vegetable salad.

3. Boost your pet's meals with Tuna

Tuna typically comes submerged in oil or water. These are enriched with the flavors of the tuna and can therefore be used to boost flavors in numerous savory dishes. If your tuna is particularly canned in water, then you can use the water to upgrade your pets’ food.

Bet you didn't know that the liquid in your canned corn belongs anywhere other than the drain! Like the liquid from canned beans, this corn liquid makes the tastiest soup base.

The liquid from canned chickpeas is not only used to make soups, it can also be used to make homemade mayonnaise. Add a dash of maple syrup to your recipe and you'll be rewarded with a mild sweetness sure to win compliments!

Canned hummus can make tasty chocolate mousse. It is the ideal substitute for vegetarians who want a chocolate mousse that has the signature light and airy texture and is tasty even without eggs or other possible allergens like soy and nuts.

The pineapple juice leftover in canned pineapples can be added to salads, drinks, marinades and even plain water. However, it is a most commonly recommended in the production of pineapple syrups.

The liquid from canned pineapple can be used to replace sugar in teriyaki sauce, which is vital to making the best Asian stir-fry, whether the main star is chicken, vegetables or noodles.

Did you know that the briny solution in your can of olives can be used to replace vinegar in most savory recipes? Yes, it can! Infact, it can be considered as an upgraded version of vinegar as it is a mixture of vinegar itself with oil, salt, and dried herbs.

Last but not least, you can use leftover liquid from canned olives to boost the flavor profile of your martinis. All you have to do is pour some into an ice tray and freeze. One or two frozen cubes of this liquid will amp up the flavor of your cocktail immediately! 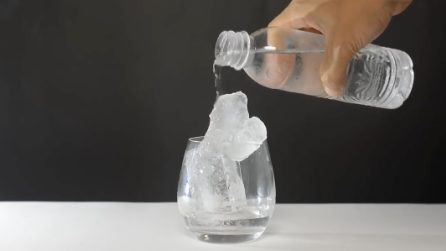 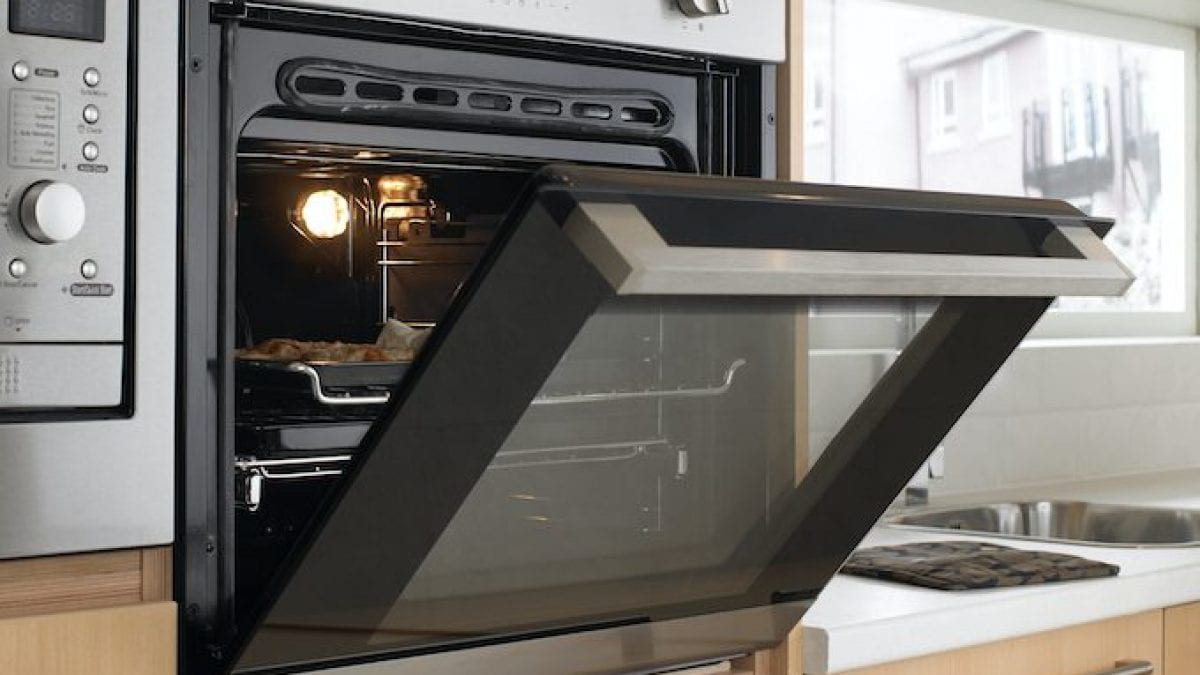 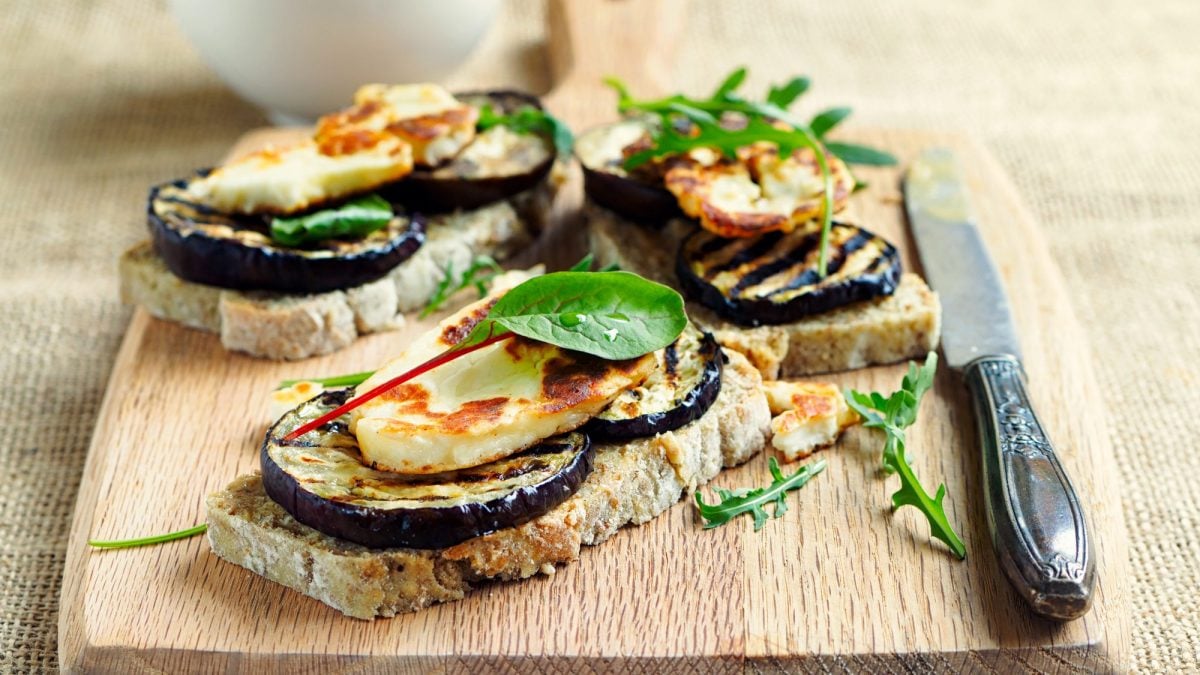 Food facts Eat This, Not That! 10 Easy Food Swaps that Can Help You Lose Weight