If frozen foods came with a how-to thaw manual, it wouldn't be a great relief, considering the great incidence of food poisoning that is caused by poor defrosting techniques. Unfortunately, most products don't and common malpractices continue the vicious cycle that's the link between thawing food and food poisoning.

Thus, the common expert advice is that you thaw in a fridge which provides a low temp environment, outside of the dangerous temp zones, to prevent such microbial activity.

Read on for more recommendations to perfectly defrost your foods:

Although hot water might defrost foods faster, it doesn't always mean it's the better option. Doing so will raise the temperature of the meat past that critical 40-degree mark and stimulate bacterial growth. Furthermore, the meat might be left with a frozen centre while its exterior has already started cooking, ultimately producing undercooked meat.

2. DO: Use an Instant Pot or Pressure Cooker

Unlike using mere hot water, pressure cookers heat frozen foods quickly. So, they don’t spend too much time in the bacteria danger zone and are safe for consumption.

Never set frozen meat out to thaw on your counter. Although this method is common and seems like the easiest way, it is actually high risk. As the meat slowly thaws, it spends considerable time in the danger zone where bacteria replicate quickly.

4. DO: Thaw in a Refrigerator

Although thawing in a fridge requires more time, it is the safest way to keep your food outside of the danger zones while defrosting. Small cuts of meat and ground meat will fully thaw after a full day while bigger cuts need 24 hours for every 5 pounds. If you do decide to change your mind during this wait, you can confidently return the meat to your freezer.

5. DO: Keep an Eye on the Fridge Temp

This method is faster than using a refrigerator, but requires more effort. Fill up your sink or a small bowl with cold tap water. Make sure that the meat is tightly sealed in a bag then place it in the cold tub. Make sure it’s covered, and change out the water every 30 minutes. However, keep in mind that you can't refreeze food defrosted this way.

Although life hack compilations look like lifesavers, they're not always reliable when it comes to food safety. So, before choosing to thaw your frozen meat in a dishwasher like that hack says, ensure that it won't expose you to food poisoning!

8. DO: Thaw in Your Microwave

Yes, the defrost function on your microwave is perfectly safe to use. But although it's safe, this method isn’t the most popular because it doesn't always thaw the food evenly. You can employ the method for ground meat and small cuts of meat.

A slow cooker cooks food slowly so using it to thaw meat isn't advisable as it’ll partially or fully cook the meat instead. Also, never start a slow cooker recipe with frozen meat or poultry, the meat will spend too long in the bacteria danger zone before it’s fully cooked.

10. DO: Cook Without Thawing

Instead of waiting to thaw vegetables or meat, consider cooking them even while frozen. It'll only take a little longer to cook than the normal recipe time. 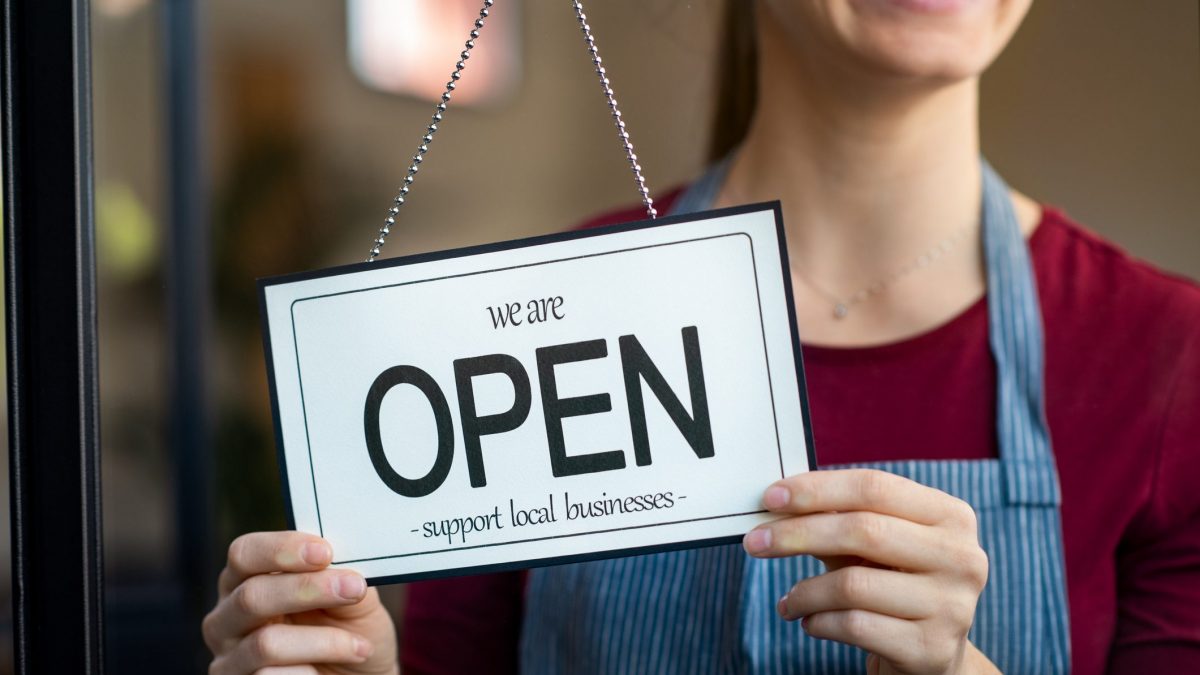 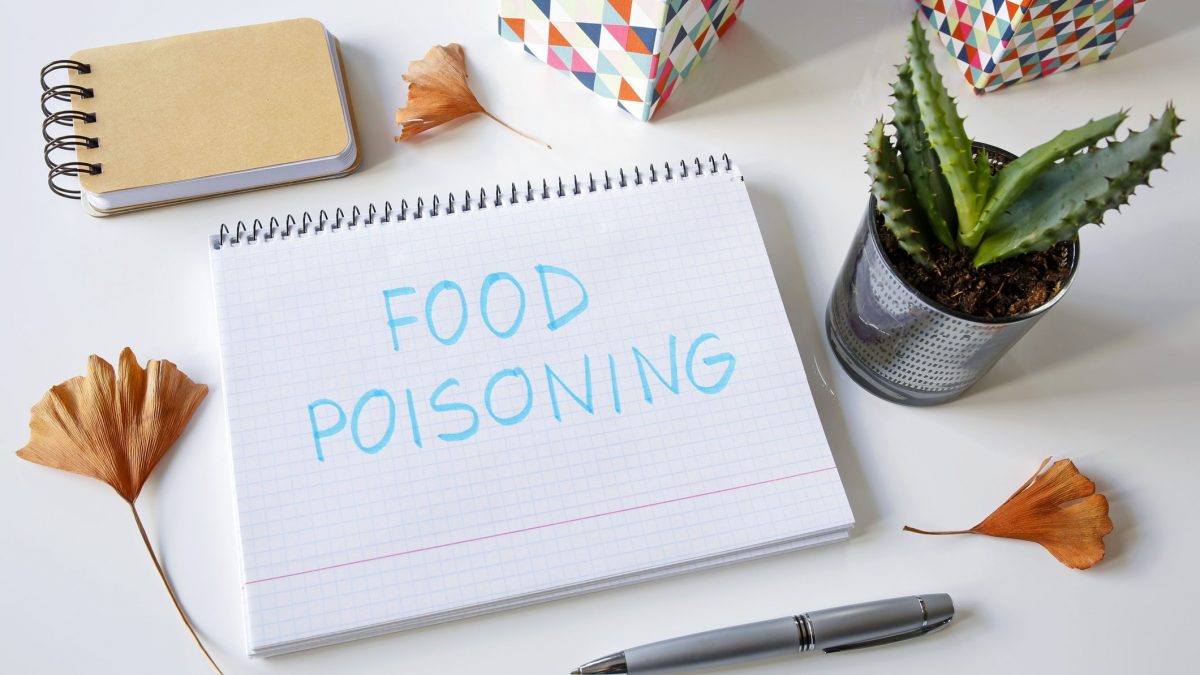 Healthy food hacks Contaminated food and food poisoning: how to avoid being sick 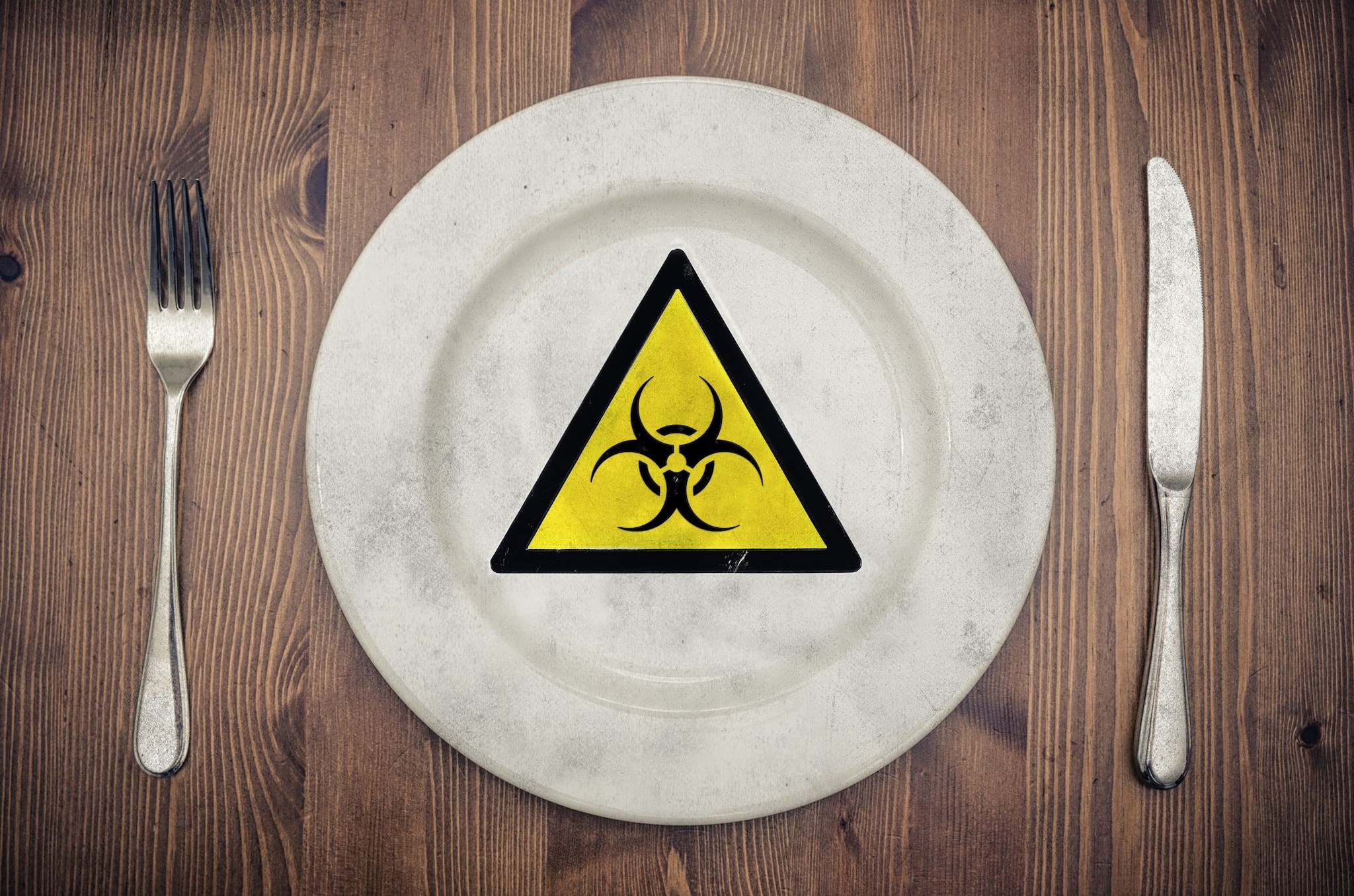