The symptoms can last from four to seven days, and often go away on their own if you make sure to stay hydrated, but very young or old people can get severely ill and require hospitalization.

Many of us are aware of the dangers of Salmonella and eggs, but pistachios produced by Wonderful Pistachios have been linked to a Salmonella outbreak over several states.

At least 11 people in nine states have been infected, and at least two of those were admitted to hospital, according to the Centers for Disease Control and Prevention (CDC).

The symptoms of Salmonella poisoning include diarrhea, abdominal cramps and fever. The symptoms develop between 12-72 hours after exposure to the bacteria. The symptoms can last from four to seven days, and often go away on their own if you make sure to stay hydrated, but very young or old people can get severely ill and require hospitalization.

Here’s how to deal with a Salmonella infection if you are unlucky enough to get one.

It’s a common misconception that Salmonella only lives on eggs and meats. The bacteria live in animal intestines, so anything exposed to the feces of these animals can be contaminated. Doug Powell, PhD, who has a food safety blog, gives an example of how Salmonella can spread around: “I’ve got an herb garden in my backyard,” he says, “and I know that birds (poop) on it and that they’re (pooping) salmonella.”

Some outbreaks worldwide have been associated with plant-based foods, including peanuts, spices, and a fruit-based candy. Unpasteurized foods are also a risk.

Powell says that consumers should always use a meat thermometer when cooking meat in order to make sure it’s cooked thoroughly. However, he says that most consumers just guess instead. “Most people just throw (the food) in the microwave to warm it up (and) don’t carry around thermometers like I do.”

3. Be aware of the risk of cross-contamination

Powell says another risk is how much people handle meat before it’s cooked. He urges people to think about where the bacteria could be, and to immediately wash down kitchen work surfaces and utensils that come into contact with raw meat. Use warm water and soap for this, not just water.

4. Pets can carry salmonella – and also be at risk from it

Pets like turtles, reptiles and baby chicks can be a risk of contamination due to fecal matter, and dogs and cats can be at risk of being infected with Salmonella. This can give them severe and long-lasting symptoms, and they can pass the infection to humans.

Powell’s blog states that several other Salmonella outbreaks are down to stuffed, raw chicken products. Powell thinks that these products should instead be cooked for the consumer.

6. Even very healthy people can be hospitalized

Even athletes can’t escape infection. Sonny Gray, Oakland A’s pitcher, became seriously ill from Salmonella and had to be taken to hospital. His fever reached 103F, and he needed a lot of fluid replacement.

Powell says that freezing doesn’t kill the bacteria, but only shuts them down temporarily. Once the food is warmed up, the microbes really go to work.

Powell says that the heat in a microwave oven isn’t very well controlled, and that there are massive differences in heat within the food. The uneven temperatures mean that bacteria can often be left alive.

9. Some places have a lot of outbreaks

It may seem like Minnesota has a problem with Salmonella poisoning because there are quite a few outbreaks that have been publicized there, but the reality is that Minnesota has very strong tracking systems that pick these outbreaks up. 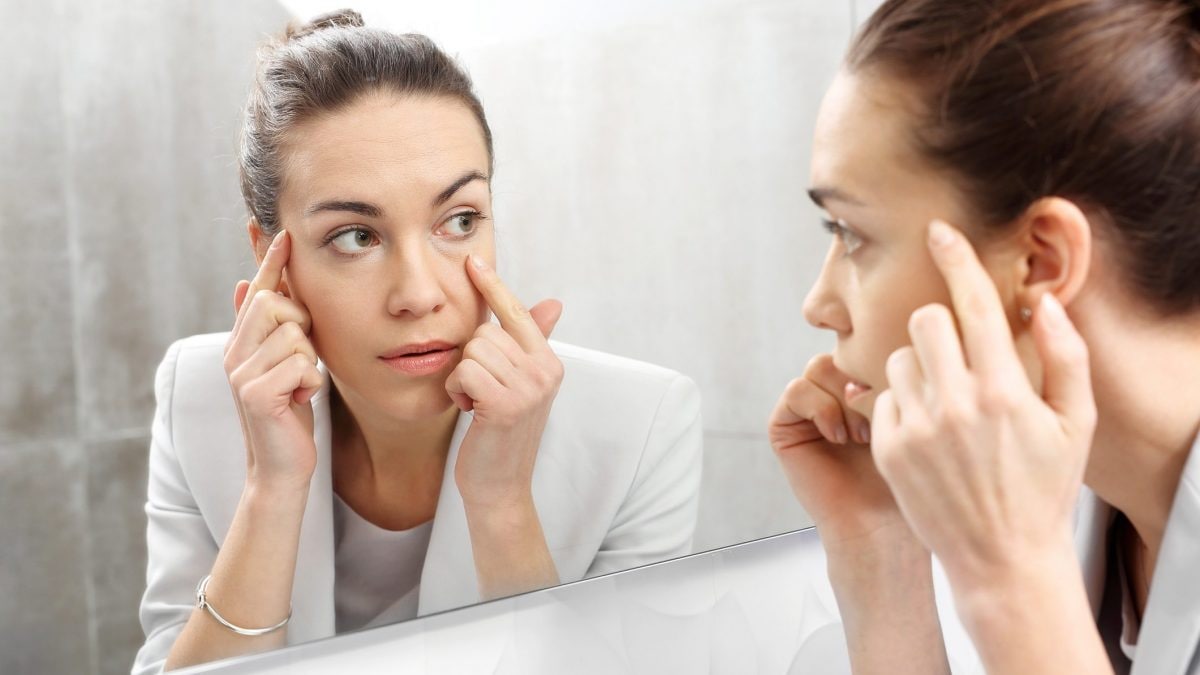 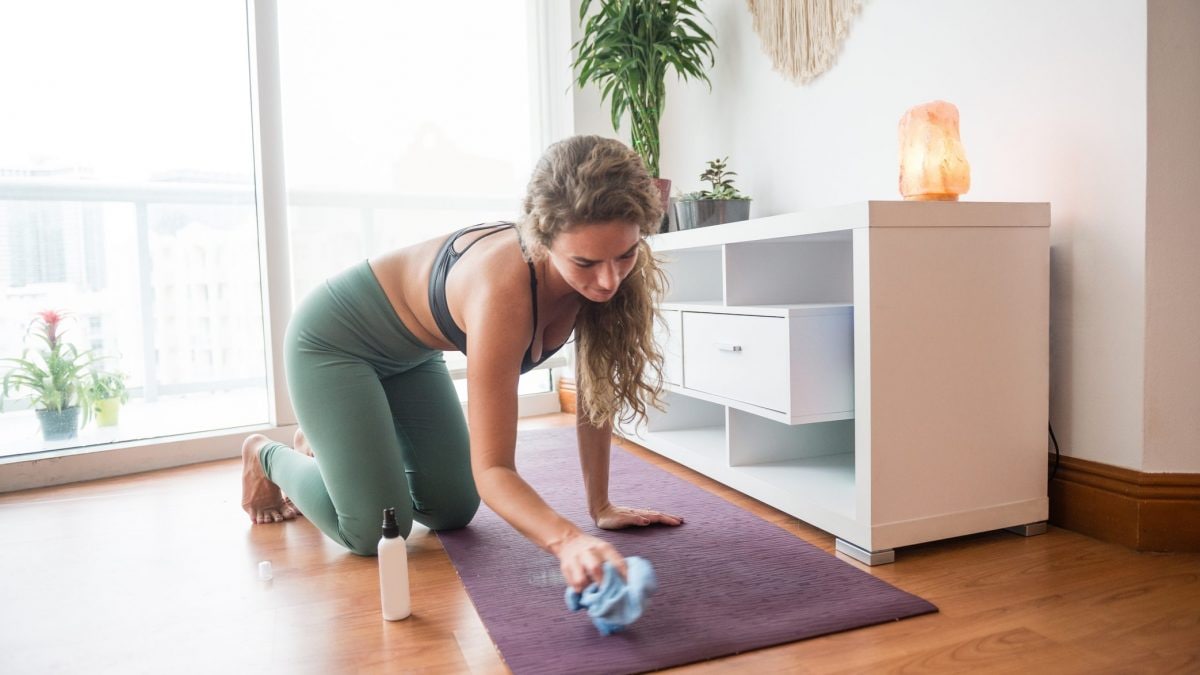