It’s that time of the year again…we’re hearing Christmas Carols everywhere we go; we have our gift-shopping lists ready, and our houses are decked with all kinds of decorations. But while Christmas is all around us (and some of us might even get tired of all the Christmas music soon), not many of us know all the facts behind Christmas. Read on to see if you know these interesting tidbits!

Think you know all there is about Christmas? Think again. Impress your family at your Christmas dinner with these festive facts!

Christmas trees go back a loooooong time. In fact, it said that in ancient Egypt and Rome, the folks used evergreen trees to mark the winter solstice. They did this as a reminder that spring would indeed return. So having a green tree in your home during this time of year, it’s actually an age-old tradition!

In other parts of the world, a “fake” or synthetic tree is more common, due to availability. But in the US, picking out your own tree is a HUGE tradition. In fact, it’s such a big business, that Christmas trees are grown in all states…yes, even Hawaii and Alaska! Every year, there are about 30 million trees sold in the US.

We know there’s a story behind Santa Claus…but what about Rudolph the Red nose Reindeer? Well, as with many of the traditions we follow during festive times, this one also has its roots in a clever marketing scheme. In 1939, a department store’s copywriter created the story to sell more coloring books as part of a promotional idea.

Ever wondered where Christmas wreaths come from? While many symbols can be traced back to pagan traditions, the Christmas wreath has strong connections to Christianity. The circular shape symbolizes God’s unending love, while the thorny leaves and red berries represents the crown of thorns and shed blood of Jesus during his crucifixion.

Sometimes you just can’t escape Christmas music…not even in space! In 1965, two astronauts decided to play a prank on Mission Control and played Jingle Bells! Apparently, while orbiting around the earth, they could make some music with Wally Schirra playing harmonica and Tom Stafford jingling a few bells he smuggled on board!

Decorating your house can be dangerous business…and there’s a reason why there is a show like “Santa sent me to the ER”. According to the Consumer Product Safety Commission, almost 15 000 people end up in the emergency room each year, just from decorating-related events! So make sure your ladder is sturdy this year!

If you ever thought that Xmas is the shortened, hipster way of saying Christmas, then you’re wrong. About a thousand years ago (yes that long time ago), Christianity was spelled as “Xianity:, where X referred to the Greek letter Chi. It was the first letter of “Christ”, and was imply used as a symbol to represent Christ. By the 16th century, people wrote Christmas as Xtemmas, and then later shortened it to Xmas.

As you might have though, Christmas is a big business. Marketing companies will use any holiday or festivity to cash in. And Christmas is no different. During this time of year, Americans spend almost $1000 just on festive-related expenses! Because of COVID restrictions this year, it’s likely to be less than previous years.

When we think of a mistletoe, most of us think how romantic they are…but it actually refers to something very unromantic. A certain type of bird eats the berries from the mistle toe plant, digests the seeds, and leave their poop on the branches. These bird droppings then grown into new plants! Not quite what we had in mind!

We all have our favorite foods during the festive season. Some like turkey on thanksgiving, or a leg of lamb over Easter. But on Christmas, the spiral-cut ham is the firm favorite among Americans. And it doesn’t have to be a lot of effort either. Some like it baked and glazed, and it can even be cooked in the slow cooker! 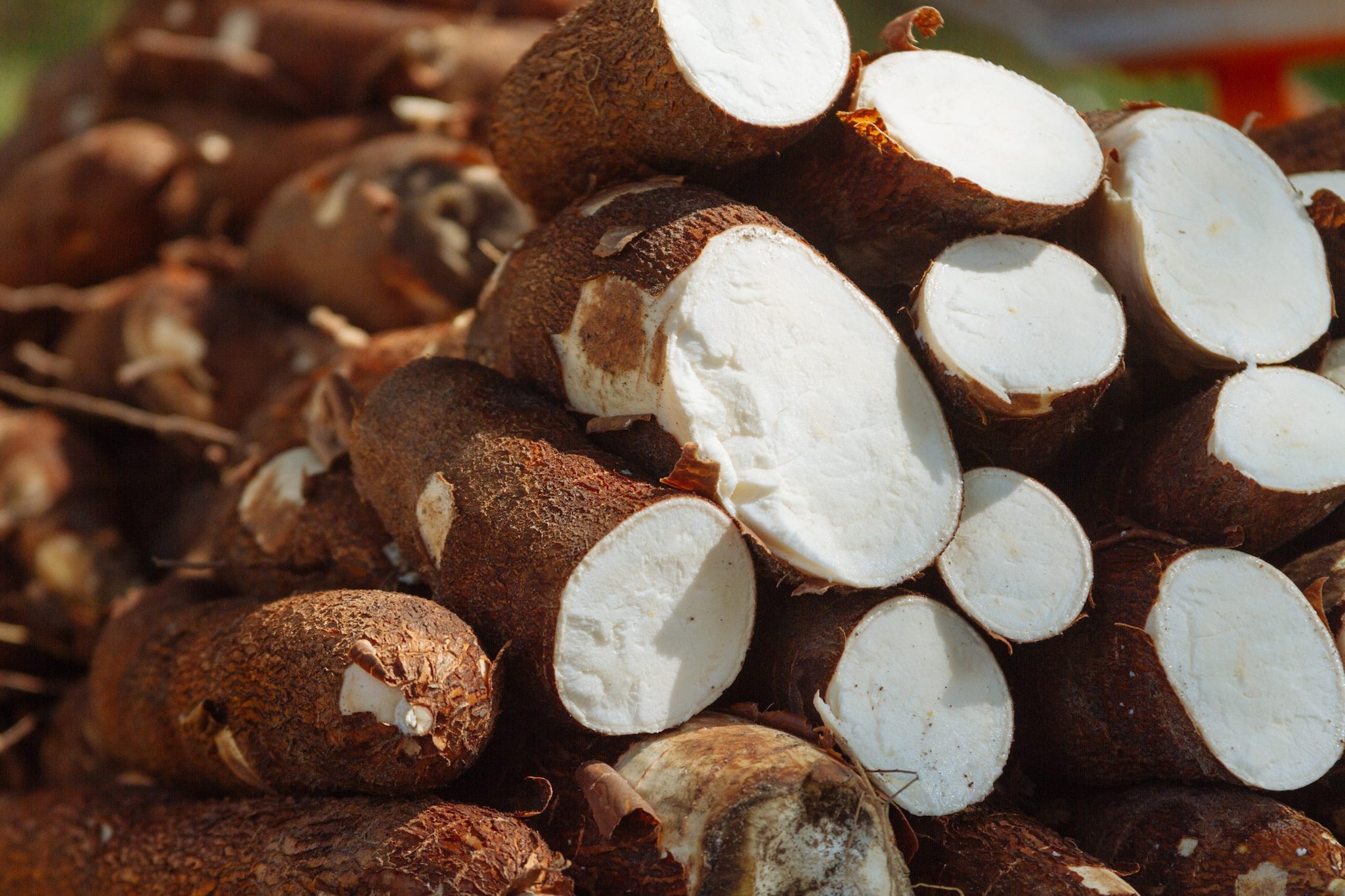 Healthy food hacks 12 facts you did not know about cassava 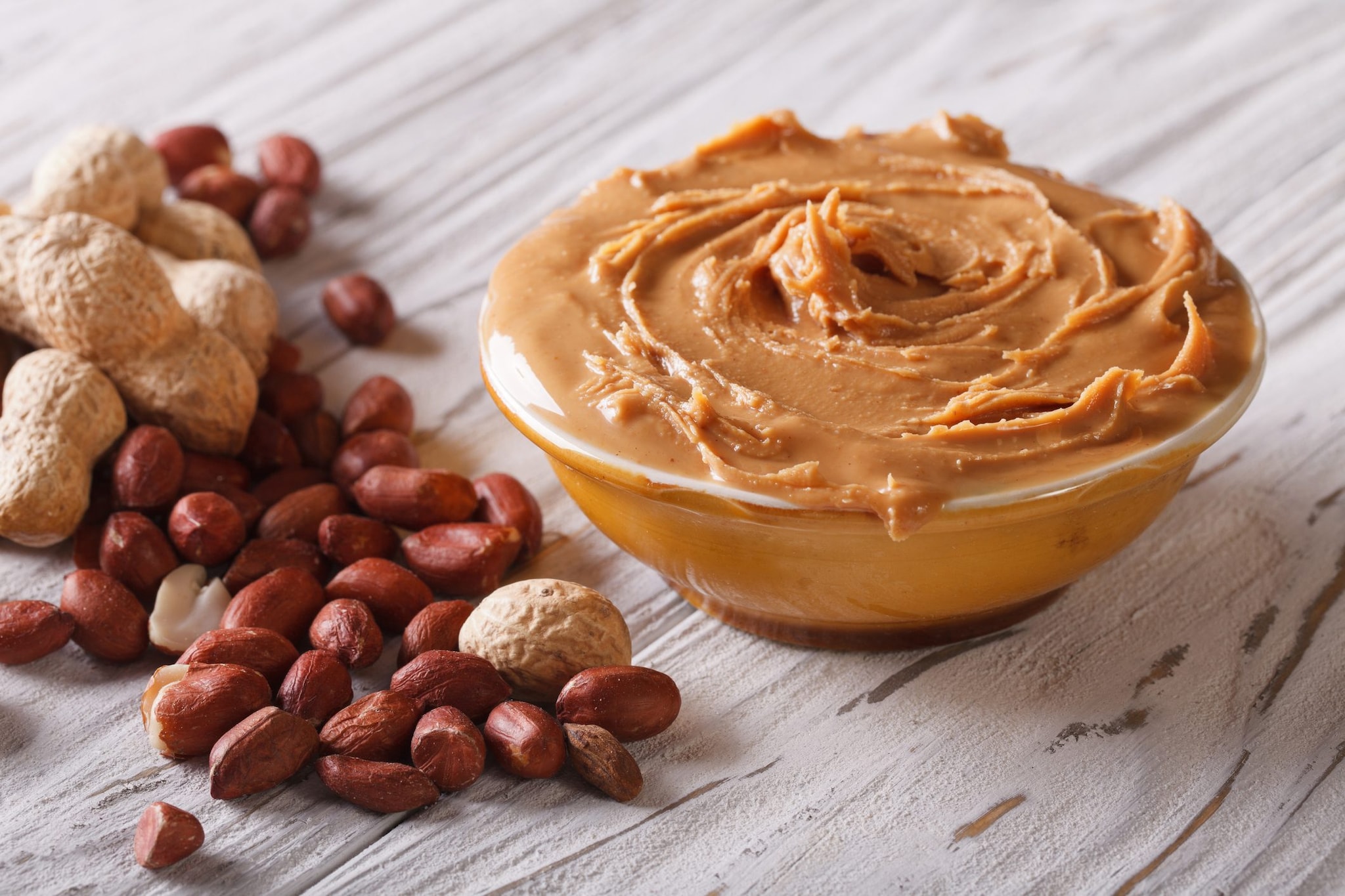