10 Food Names That Are Commonly Mispronounced — Learn How To Do It Right!

Food vocabulary includes a wide array of words adapted from different languages and cultures. This subsequently causes a misconception of the proper ways to pronounce some terms. The long list includes gnocchi, bruschetta, and many others that are commonly mispronounced. Read on if you want to learn the proper pronunciation of these everyday food terms.

The food industry has greatly evolved as people warmly embrace cuisine from all over the world. However, that is unavoidably accompanied by mispronunciation of food terms. Here are ten popularly mispronounced words:

Gnocchi: should be pronounced "NYAWK-kee"

Gnocchi are thick, soft dough dumplings, which are of Italian origin and are typically the first course alternative to soup. In English, an initial g like in the word, "gnocchi," is usually silent (as in gnome); the n is sounded like normal English.  (Except for gnu, which can be pronounced "nyu," but usually isn't.)

This indulgent champagne of French origin makes an exquisite accompaniment for delicious spreads but it is also commonly mispronounced. Wanna sound sophisticated when placing an order for it? Make sure to pronounce the final t in Moët because unlike common belief, this word should sound more Dutch than French!

read more
Oh No, More Stains! 10 Common Food and How to Get Rid Of Them!

Phô: should be pronounced "fuh"

Phô is a dish of Vietnamese noodles, served in a beef (and sometimes chicken) broth.  If you've been saying it as "fo" then you've been doing it wrong. The proper way to pronounce this term is "fuh" with a slightly rolling "uh" sound, as in fur without the r.

Bouillon: should be pronounced "BOOl-yen" or "BOOl-yon" (with a very light l sound)

Bouillon is clear meat or vegetable broth, which is commonly used as a base for soups, stews and porridge. To properly pronounce this term, you have to keep the L silent. If done otherwise, as in "BULL-yan," then you'd be referring to another French word, "bullion" which translates to gold or silver bars!

Liqueur: should be pronounced "lick-ERR"

This sweetened alcoholic drink is commonly taken after dinner. The word contains the "ueu" vowel string which doesn't commonly occur in English. Although this string might make you think it should be a "oo" sound, if not a "yoo," as in "queue." But there's no "yoo" in French, where it's pronounced LEE-kerr.

Bruschetta: should be pronounced "broo-SKEH-tah"

Bruschetta remains a favorite for lovers of Italian cuisine. Still, it is commonly mispronounced "broo-SHET-ta!" But the proper way to do it is with ch sound pronounced like k.

Tip: when ordering more than one bruschetta, use the correct plural: "bruschette."

Cumin is commonly mispronounced in various ways including commin, commin(e), comeyn, cummyn, and comyn—none of which seem like the "KYOO" sound it should have. The proper ways to pronounce this exotic spice is "COO-min," but some dictionaries also include "KYOO-min," and  "CUM-min" — as in, "Come in."

Gyro: should be pronounced "YEE-roh"

Gyro is commonly mispronounced gyro with an English soft g sound but modern Greek doesn't have a j or g sound! Instead, the g should be pronounced like a breathy y with an ee sound.

Sorry to burst your bubble but mascarpone shouldn't be pronounced "MARScapone." There are 2 major rules to note when pronouncing mascarpone:

there is no r in the first syllable. It has four syllables.

Moussaka: should be pronounced "moo-sah-KAH"

Moussaka is a Greek dish of ground meat and layered sliced vegetables, often eggplant, with bechamel sauce. Unlike common practice, this term should be pronounced with the last syllable stressed, not the first or second.

Food glossary is ever evolving but at least now you can pronounce the words outlined above like a native! 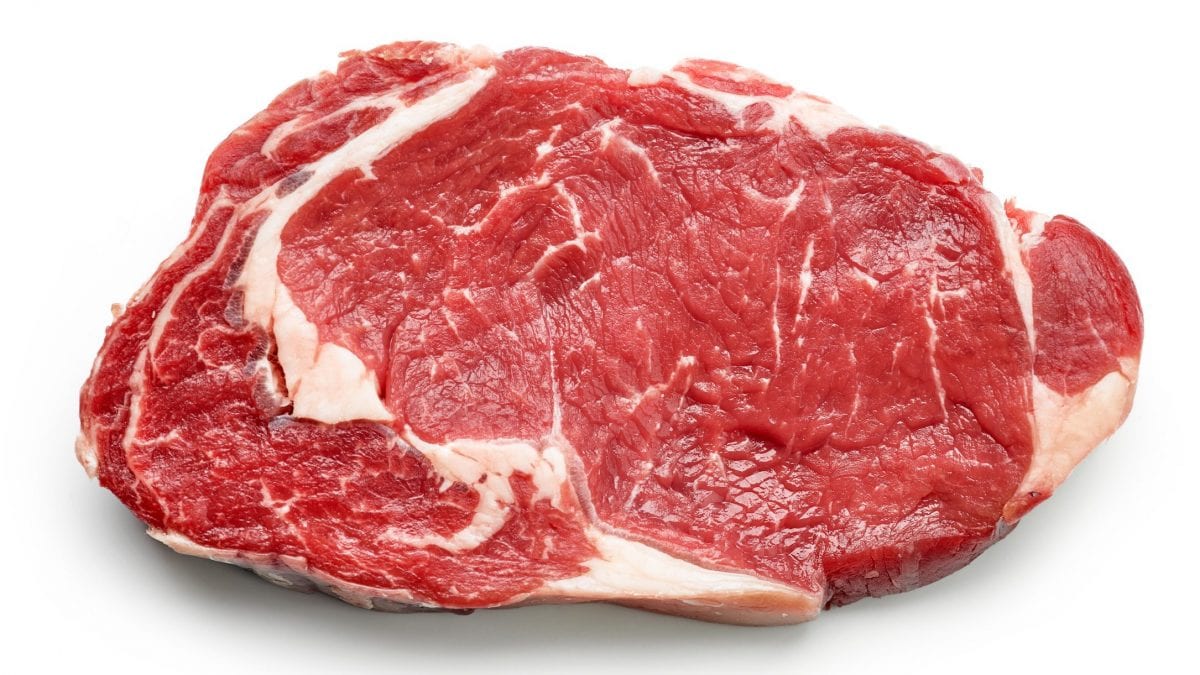 How-to Steak – Do It Right with These 8 Easy Tips! 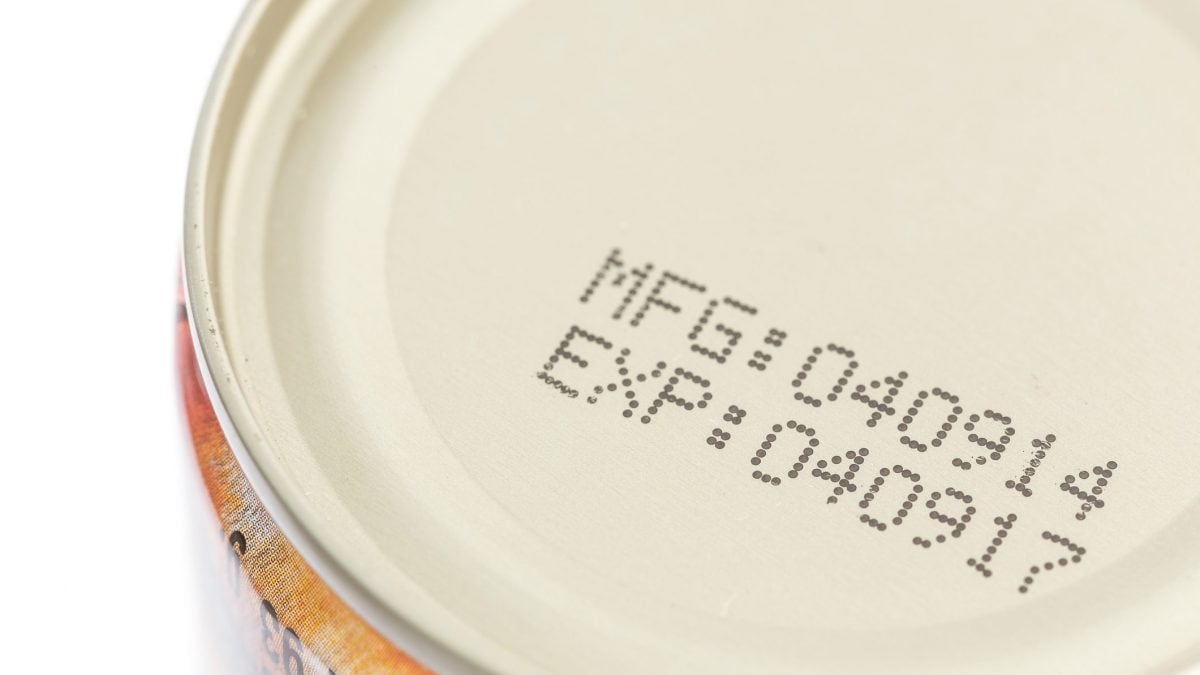 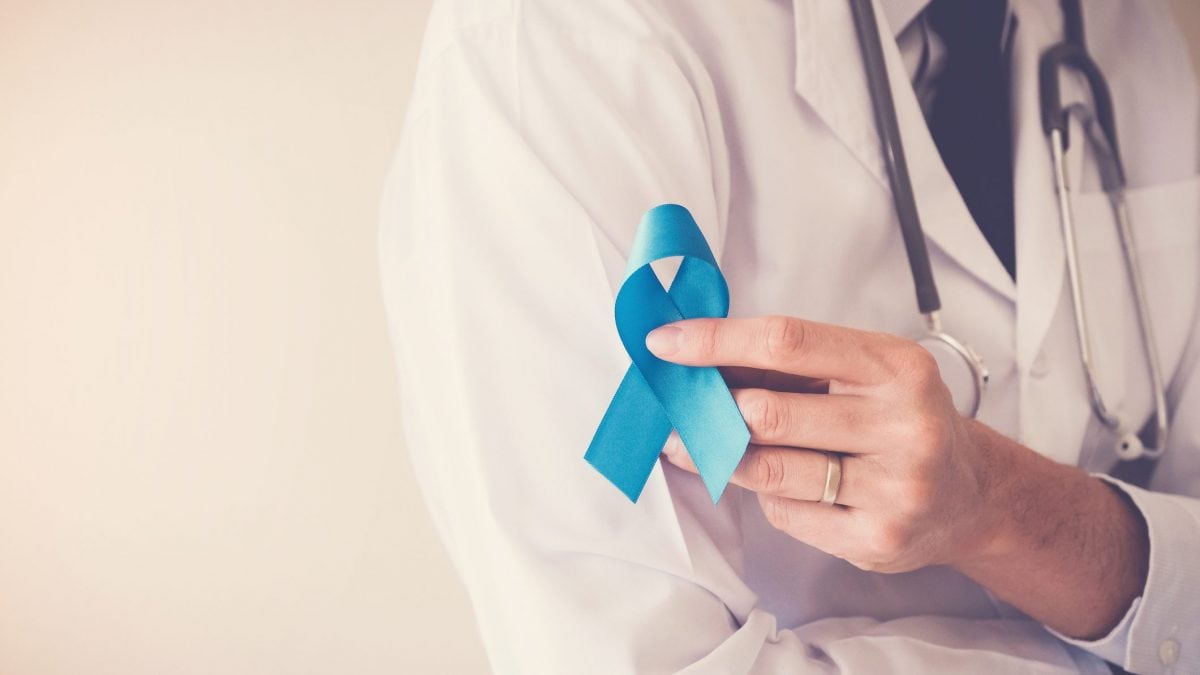 Healthy food hacks Preventing cancer by cooking food: here's how to do it the right way