Everyone dislikes having to rush off to the store to pick up that one essential ingredient capable of making any given dish a delicious success. Even worse is when you have to throw out a whole container of half and half because the recipe only advised that one cup be used, and the rest went to rot. Read on for a list of foods that can be frozen to keep for a longer period than usual!

This compilation includes food items that you didn't know you could store in a freezer — you'll be surprised at just how many that have been getting ruined right under your noses! Read on for a shortlist of these items, so that you can stock up on your next run to the grocery store.

Many of the recipes on the internet only urge the cook to use a cup or less of buttermilk; however, they are only available in large packages. This just means most people who get the large container have to use it up real quick, and let's face it, almost nobody is ever fast enough. So rather than having it expire in your fridge, you can move it to the freezer, where it can stay viable for at least three months!

Pesto is an ingredient we love for the instant burst of flavor it adds to soups; however, it can be an expensive ingredient to buy, and it is very rare to use the entire container at a go. But you don't even need that when you can freeze the pesto for months. All you have to do is make sure the container has ample room to take its expansion. A simple hack is making a lot of it at home and preserving the rest in a freezer.

Avocados preserved by freezing are not advisable to be used in fresh salads because they provide a slightly slimy texture of sorts; however, they are spot-on for guacamole and even baby food. To freeze avocado, wash, peel off its skin  and then cut it in half. Next, remove the pit, then put them in a Ziploc bag before moving to the freezer.

This one shocks everyone that hears about it because nobody ever thinks to freeze eggs, and those who have tried may have come away with spoiled ones since they don't know this simple fact— the shells have to come off first. Do that, and they can be stored for a whole month without spoilage.

Milk is another food people don't know how to preserve; they just stick it in the fridge, hoping it runs out before it starts to spoil. It doesn't have to be that way because Milk stored in a freezer will keep for at least three months — just make sure to keep it in a container that allows expansion.

Most times, you can't burn through a whole carton of Hummus before it expires, so it is a great option for freezing. You can purchase or make a large batch at home then freeze it in small portions. Then, when it is needed for consumption, you can simply thaw it out in the fridge for a day and then mix it properly.

Not the fruit, the sauce. That's right; it can be stored in tablespoon portions for months without spoilage. We bet you wish you'd known that for years now!

Now, this is an ingredient anyone would love to have on-demand. It takes some time to get it prepared, but when next you do, make a lot, use a bit, and well, freeze the rest for next time.

Stores have been using freezing to preserve pancakes and waffles for some time now, and many people, especially mothers with children who have an affinity for the snacks, have been buying it that way. If you've made it this far, then you've just received valuable intel that can save you money. So, rather than purchase, make many pancakes or waffles and store them in the freezer for some other time.

Almost everyone feels the need to finish an entire pie or risk sending it to the trash. Well, no more of that because pies keep in the freezer, and they make great midnight snacks (we won't tell if you don't.) 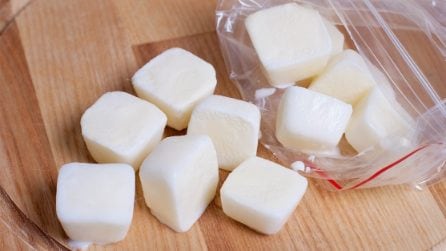 10 foods you didn't know you could freeze 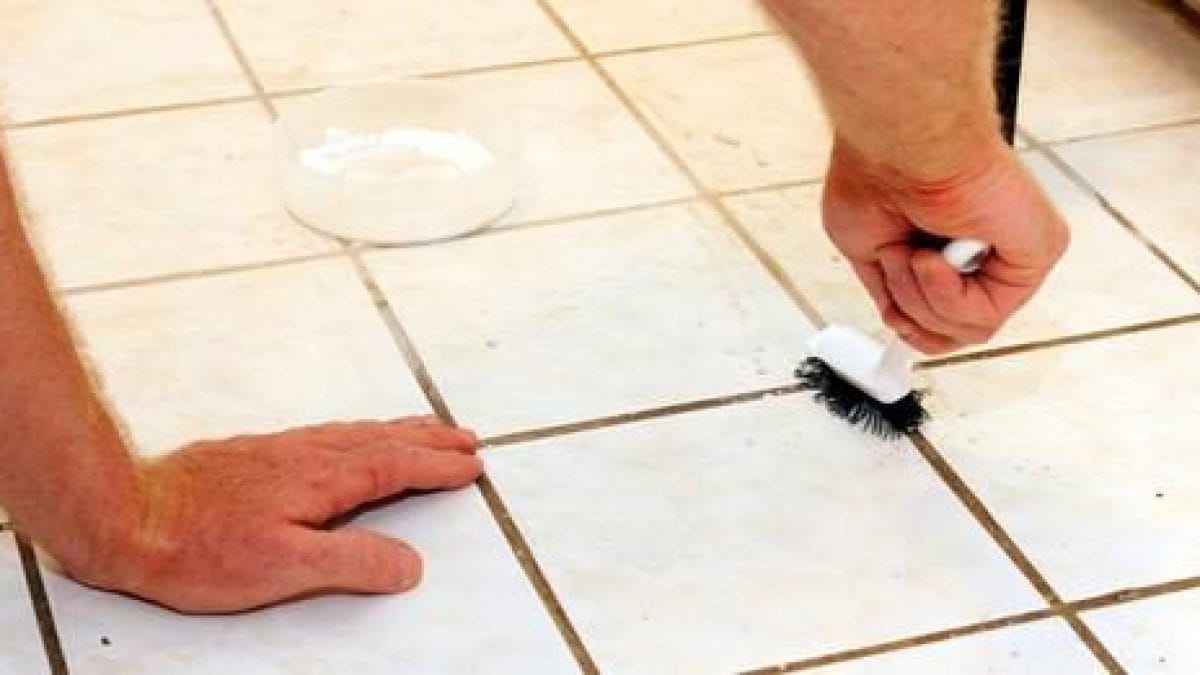 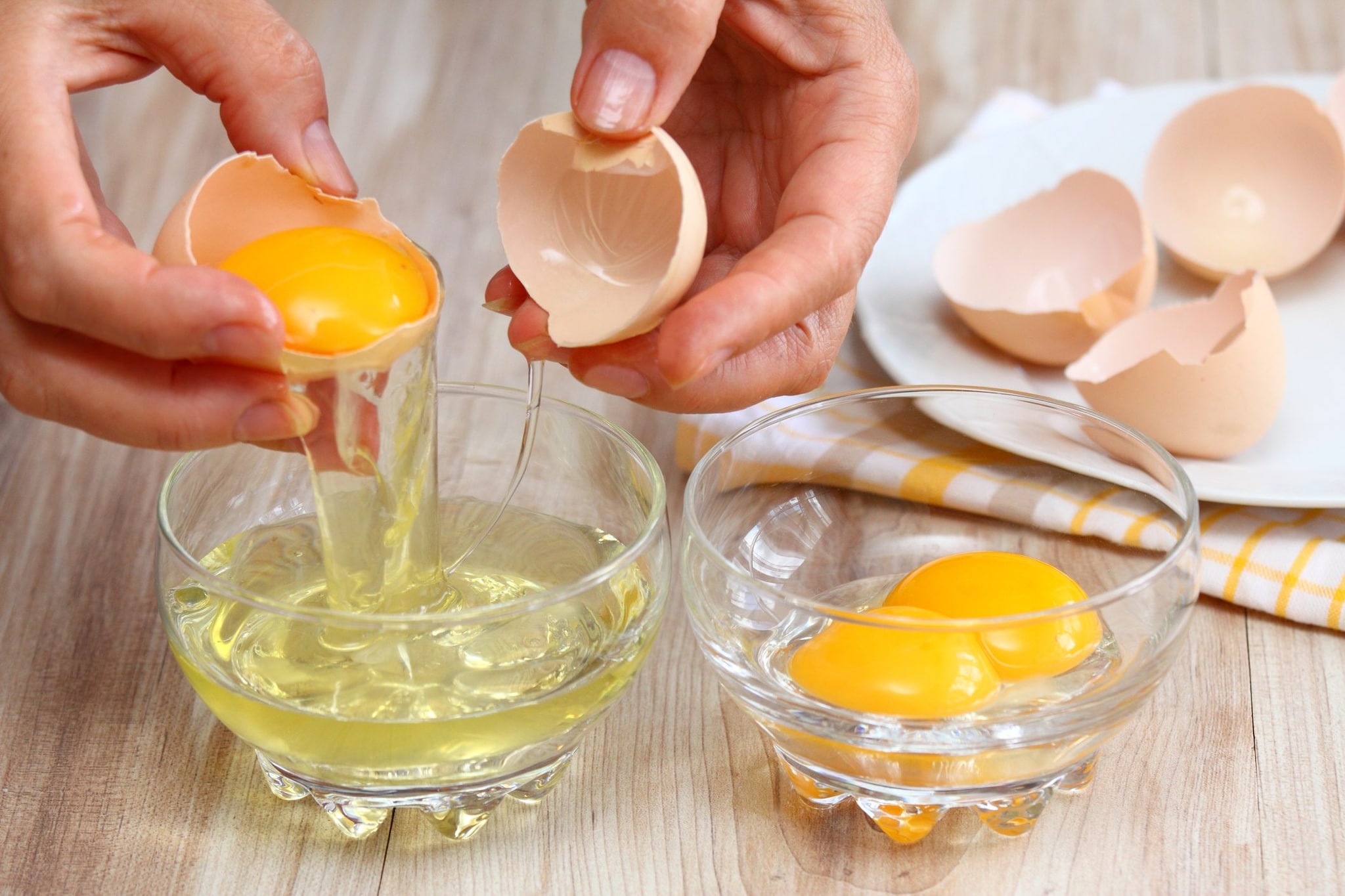