People avoid gluten for different reasons. Some people have a gluten-sensitivity, and avoid gluten because it causes them digestive discomfort. For those with coeliac disease, it can be much more detrimental. But no matter what the reasons are for avoiding gluten, there are many alternatives to use in baking. Read on for a bunch of yummy alternatives!

Whenever someone with coeliac disease eats something with gluten, their immune system responds to the gluten protein by attacking the wall of the small intestine. When the villi on the wall is damaged, it leads to decreased absorption of nutrients.

Almond flour is one of the most common (and most used) gluten-free flours. It’s made from ground almonds (mostly blanched) and is often more expensive. It’s easy to bake with, as you can substitute 1 cup plain flour with 1 cup almond flour. You might need to add an extra egg to get the same batter texture. Almond flour is high in protein, vitamins, and minerals.

Brown rice flour is made from ground brown rice. It’s high in fiber, and is considered a whole grain because it contains the bran, germ, and endosperm. You can make your own by toasting and grinding up brown rice. Use it to thicken soups and stews, or in combination with other flours in baked goods.

Contrary to what you might think, buckwheat is not a wheat grain at all. It’s also gluten-free and gives a earthy flavor to baked goods. Like brown rice flour, it cannot be used on its own, and needs to be used in combination with other flours. Buckwheat flour is high in antioxidants and has anti-inflammatory properties.

Chickpea flour (also called besan) is made from dry chickpeas that have been grounded to a flour. It’s used extensively in Middle Eastern and Indian cooking to make falafel and hummus. It’s high in protein and also a good source of fiber. Use ¾ cup chickpea flour for every 1 cup plain flour. You can also make your own chickpea flour from canned chickpeas.

Coconut flour is made from desiccated coconut meat. Because it absorbs a LOT of moisture during the baking process, you only need a small amount in the recipe. Use ¼ cup coconut flour for every 1 cup all-purpose flour you need. You might also need to add one egg as a binder. It can also be used in conjunction with other flours. It gives baked goods a coconut taste.

Tapioca is not the best choice when it comes to nutrition, but its starch content does act like fiber, so it does have some benefits. It can be used as a thickener in soups and stews and won’t contribute any overpowering taste. In baking, you need to use it in conjunction with other flours (like potato flour).

You might have seen this flour on the shelves before. It’s usually a combination of different gluten-free flours suitable for substation in recipes where all-purpose flour would normally be used. Most often, it consists of flours like corn flour, tapioca, potato, rice, and chickpea flours. You can also get a self-raising variety of this flour.

Potato flour is made from cooked, dried, and ground potatoes. It does taste a lot like potato and will make most baked goods quite dense. The flour is rich in fiber and protein. It can be used as a thickener in sauces and gives a creaminess to desserts. When used in baking, you need to use it with other flours.

Teff is considered the world’s smallest grain, and comes in a variety of colors. You might have seen that it’s often used in Ethiopian breads (like injera). It’s high in protein, fiber, vitamins C and E and contains more calcium that any other grain.  It gives baked goods a nutty flavor.

Cassava flour is made from a starchy root vegetable (also known as yuca). It’s considered gluten-free, grain free, and nut free. So great for those with allergies. It’s easy to use as a substitute for white all-purpose flour. Use the same ratio for substitution. It does not have a strong flavor, and is also lower in calories (when compared to almond flour). 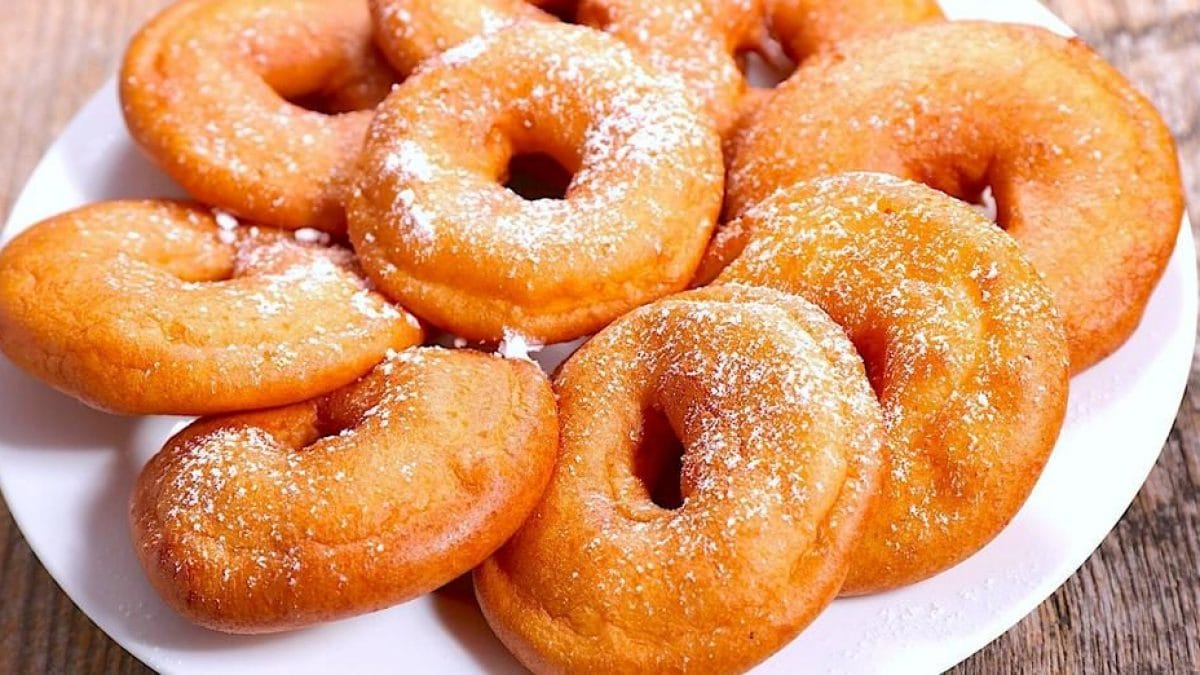 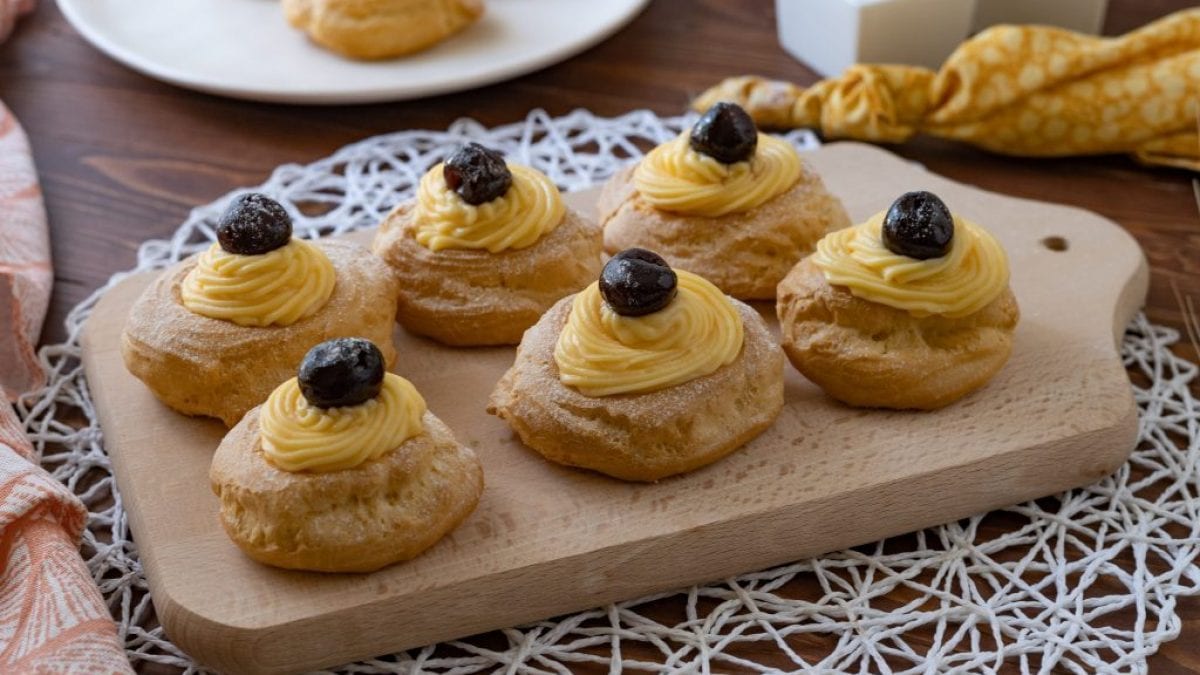 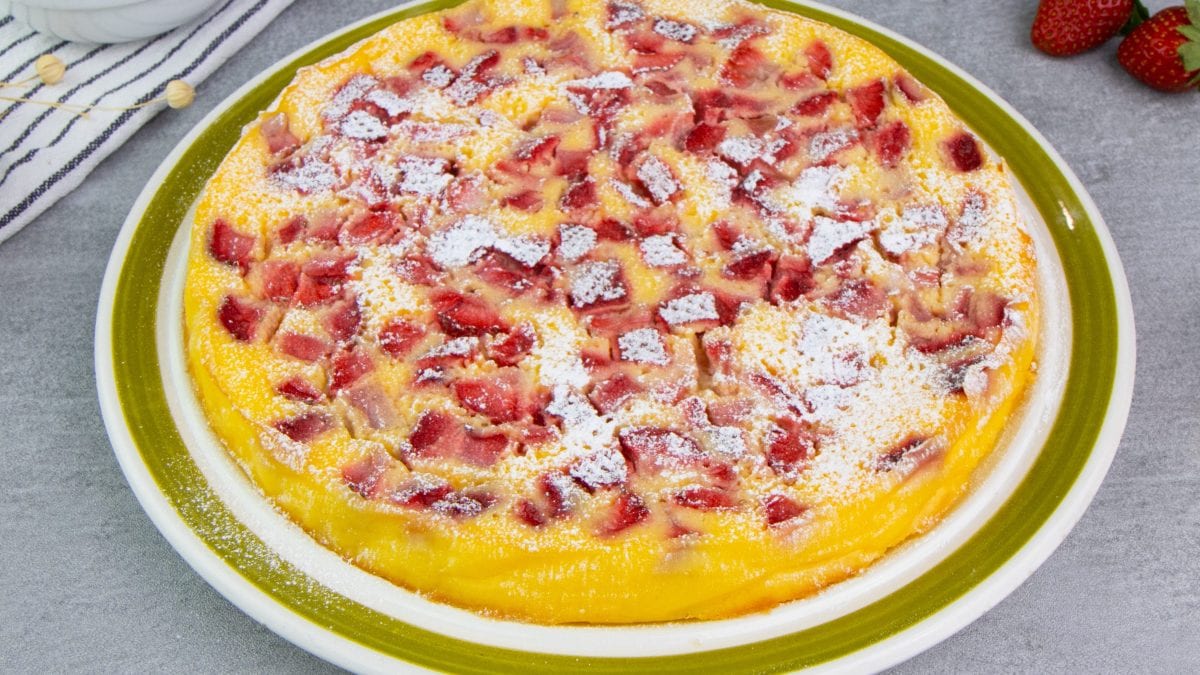