Thanks to the health fanatics of decades earlier, pork lard has been banished form kitchen for quite some time now. Luckily, it’s making a comeback. And if you don’t have pork lard in your kitchen yet, then you’re seriously missing out. Read on to find out how you can use this awesome, versatile fat!

In the 1900s, vegetable oil came on the scene, and since then the use of pork lard has been frowned upon. Fortunately, thanks to the Paleo and Keto diets, we can now welcome lard back into our kitchens again.

Pork lard is the secret to get the flakiest biscuits and pies. The lard has a higher melting point than butter, which means it will take longer to melt in the oven. This gives the dough enough time to develop air pockets…and air pockets mean flakiness. Look out for firm, creamy lards as these work better in biscuit and pie recipes.

Use pork lard to roast your vegetables and you’d never want to use anything else again. Simple take a few scoops of pork lard and melt it in the microwave. Use a silicon brush to completely douse the vegetables in pork lard. Roast at 400°F/200°C until golden and caramelized.

read more
10 Interesting Things That Other Countries Eat at Christmas

Because of the high melting point, pork lard does not burn as easily as vegetable oil. Which means it’s perfect for making popcorn. It creates a rich flavor too, and you won’t end up with that burnt vegetable oil taste! Make the popcorn as you normally would, and don’t forget to toss with your favorite seasoning!

Greasing your baking pans with pork lard is easy. It spreads much easier than butter, and is not as messy as oil. If you don’t want dirty hands, use a piece of parchment paper or kitchen towel to spread the lard, making sure that every corner of the baking tin is properly covered.

Everyone knows that a properly seasoned cast iron pot or pan will serve you many years in the kitchen. And apparently, pork lard is the best option when you need to season your cast iron. Simply spread the cast iron pot with a thin layer of lard (make sure the entire inside is covered). Place the pot or pan upside down on an oven rack and bake for 1 hour at 500°F/260°C.

With pork lard you can easily make your own soap, the old-fashioned way (just like Grandma use to make them!). And you only need three ingredients: pork lard, lye (also known as caustic soda), and water. Of course, if you’re feeling creative you can add essential oils and make your own fragranced soaps.

It might be a little too much DIY for you, but you can actually use pork lard to make candles. There are many recipes on the internet and you might need to play around with the recipe ratios until you get the perfect candle. And you don’t have to worry, your home won’t smell like bacon!

In winter times, your hands can easily become dry and this usually also means rough and sore cuticles. Luckily, pork lard is a quick solution for this. Use a small amount for lard and rub into your cuticles. Your nails will look shiny and moisturized in no time! It will also help to strengthen your nail beds.

If you suffer from chapped lips and have tried every other remedy, then why not give pork lard a go? It won’t absorb quickly. Instead, it will sit on your lips and keep them moisturized. No more lip balms with nasty ingredients. Pork lard is 100% natural and safe to consume. Soon your dry, cracked lips will be a thing of the past!

Use pork lard to keep the wood and leather in your home in tiptop condition. Use a cloth and small bit of pork lard to polish furniture and leather. For best results, mix the pork lard with a bit of beeswax. This will not only create shine, but will also protect the items form future damage. 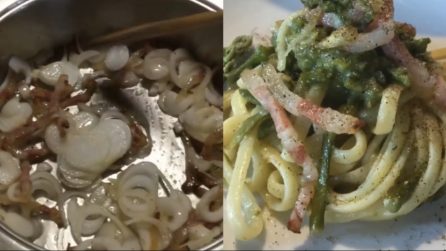 Asparagus carbonara: your guests will fall in love with this dish
Views
2.483 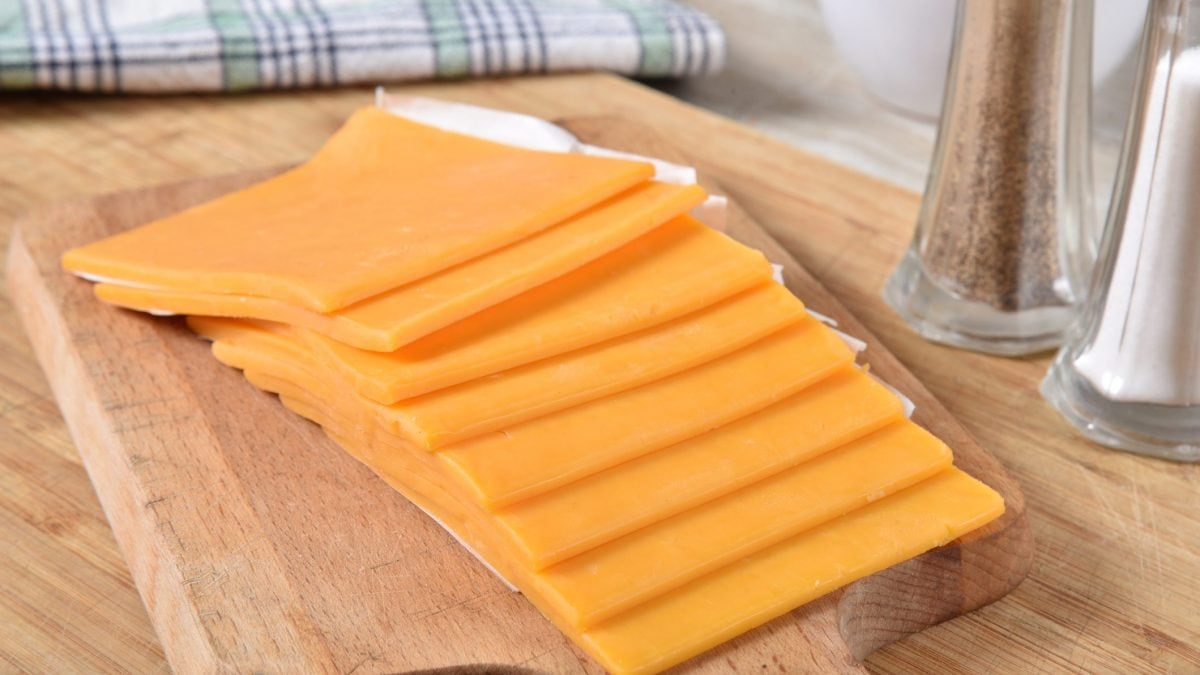 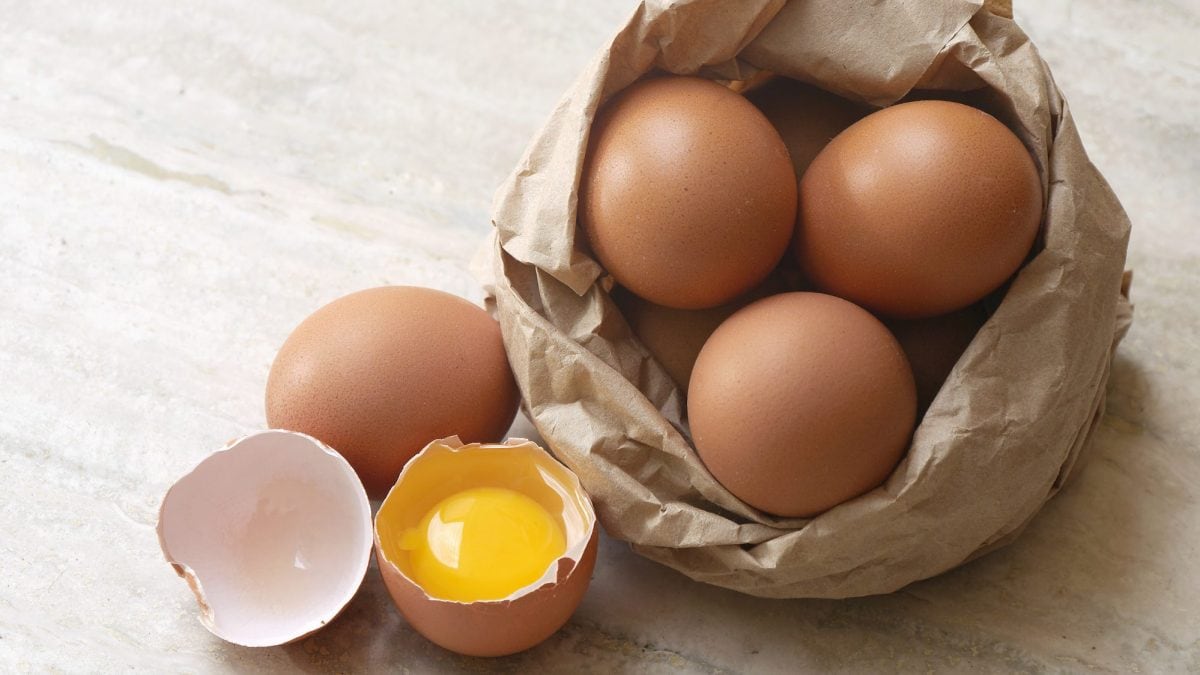 Food facts 10 Interesting Egg Facts You Should Know About
Add a comment!