10 Natural Cough Remedies That are Worth Trying

Before you head to the drugstore to buy an over-the-counter cough remedy, though, why not try one of these natural cough cures?
Healthy food hacks
by Cookist

A constant, nagging cough can make you lose sleep and quickly get you down. Before you head to the drugstore to buy an over-the-counter cough remedy, though, why not try one of these natural cough cures?

Thyme is a good natural cough suppressant, according to Leslie Solomonian, a Doctor of Naturopathic Medicine. “The volatile oils in the plant have an effect on the cough reflex, calming the tendency to cough.”

Drink it as a tea by mixing 2 teaspoons of crushed thyme leaves into 1 cup of boiling water, and steeping for 10 minutes before straining. You could also try Dr. Solomonian’s favorite method of using thyme as a cough remedy by adding it to honey and onion.

Ground flax combined with liquid forms a thick, mucus-like substance, which soothes the cough reflex, and honey works the same way. Dr. Solomonian says that “Lemon tends to cut mucus, so if the cause of the cough is post-nasal drip or tonsillitis, the lemon might alleviate that a bit.”

This is probably one to try when nothing else will work! Sucking a lemon wedge helps to cut congestion, says Barbara Joy Jones, DO, GMC Primary Care – Peachtree Corners.

Quarter up a fresh lemon, sprinkle with lots of salt and black pepper, and suck on it for fast cough relief.

Black pepper stimulates circulation and the flow of mucus, and honey is a mild cough suppressant and mild antibiotic. Combine the two in a tea for a wet cough – it isn’t suitable for dry, tickly coughs.

Put 1 teaspoon freshly ground black pepper and 2 tablespoons of honey in a cup. Fill it up with boiling water and let it steep, covered, for 15 minutes. Strain, and then sip on it as needed.

Milk and honey have been traditionally used to soothe coughs for centuries. An Italian study showed that mixing 2 teaspoons of honey into a 1/3 cup of milk was as effective as cough medicines dextromethorphan and levodropropizine in children.

A cup of hot milk with honey is another popular home remedy. If you don’t drink dairy, just take a teaspoon of any kind of thick honey instead.

Some branches of traditional medicine think that almonds relieve bronchial issues, including coughs. Blend a few teaspoons of finely ground almonds with a cup of orange juice, and sip.

Consuming more water is perhaps the easiest natural cough remedy. A study showed that water helped subjects with a cough by thinning out sticky lung mucus.

Water also keeps you hydrated, which is essential when you are sick.

You can inhale peppermint essential oil to soothe your bronchial muscles, which eases breathing and relaxation.

You can also brew warm peppermint tea by steeping mint leaves in hot water and leaving for at least 10 minutes before drinking.

Dry air in your home can make you cough by drying out your mouth and throat.  Combat this by using a humidifier to add moisture back to your environment. The EPA advises you to keep the humidity between 30 and 50 percent, and not to go any damper as it can encourage mold and dust mites.

If you don’t have a humidifier, try having a steamy shower or pouring hot water into a bowl and breathing the vapor. 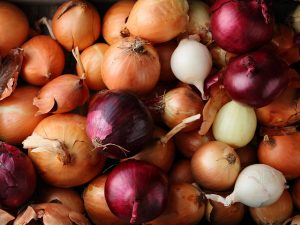 How to use onions to fight cough and cold
381 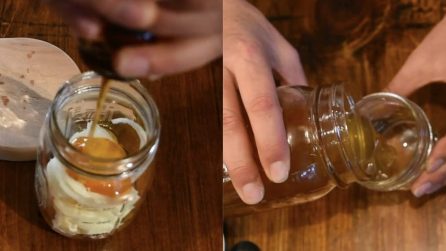 853 • by Home And Diy
Homemade cough and flu syrup: the recipe to make easily 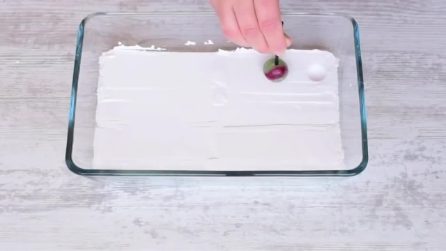 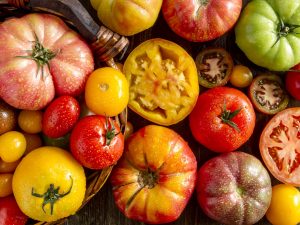 Heirloom Tomatoes - Are They Worth the Fuss? 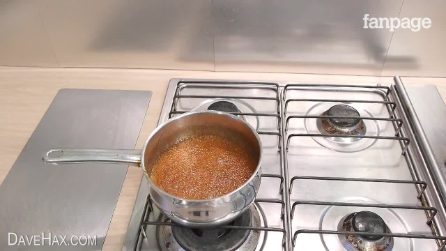