10 Of The World’s Most Bizzare Food Etiquette Rules — These Are No Ordinary Table Manners!

People enjoy food in various ways across the world and that includes installing one or two rules to ensure proper etiquette according to individual culture. Below, we have outlined ten of the world's most unique — and admittedly unusual food etiquette rules!

Food is a primary part of every culture which makes it one of the easiest ways to understand other people's lifestyle. Visiting a country without experiencing their unique delicacies will leave you feeling amiss upon your return home. But before delving into such cultural dining, you want to know the food etiquette, if any. Here are 10 to kick off with!

In Italy, sprinkling parmigiano on pizza is taboo. As a matter of fact, many pasta dishes in Italy aren't meant for parmesan and various parts of the country even have their own traditional cheese. So, unless you are served parmesan, never ask for it!

The Chinese believe that flipping a fish over to eat the other half draws, "Dao Yue" which is similar to "bad luck." An expert says that natives believe that "to flip the fish over is like saying that the fisherman's boat is going to capsize." So, you can either pull off the bone itself to get to the bottom of the fish or only eat one side of the fish.

read more
Burping and Slurping? 11 Interesting Table Manners from Around the World

3.FRANCE: DON'T EAT YOUR BREAD AS AN APPETIZER

France is known for its wide array of breads and they even have a special rule to accompany consuming this item. If you're served bread, don't eat it as an appetizer. Instead, pair it with the cheese course that is typically served near the end of your meal.

4.THAILAND: DON'T USE A FORK TO PUT FOOD IN YOUR MOUTH

In Thailand, don't use a fork to eat any dish with cooked rice. The only caveat applies to some northern and northeastern Thai dishes which require you to use your hands because of the stickiness of the rice. Similarly, stand-alone items that are not part of a rice-based meal may be eaten with a fork.

5.MEXICO: DON'T EAT TACOS WITH A FORK AND KNIFE

In Mexico, eating tacos with a fork and knife appears silly and shouldn't be encouraged. Not only may you create a mess while doing this, you may be perceived as a snobbish person.

6.JAPAN: DON'T STICK YOUR CHOPSTICKS UPRIGHT IN YOUR RICE

When eating in a Japanese restaurant, avoid sticking the chopsticks into the rice. Instead, place them together right in front of you and parallel to the edge of the table. If you are given a chopsticks rest, place the tip you've been eating with on the rest. This may be because Japanese funerals always have the rice bowl of the deceased placed before their coffin, and with their chopsticks upright in the rice.

7.THE MIDDLE EAST, INDIA AND PARTS OF AFRICA: DON'T EAT WITH YOUR LEFT HAND

In South India and some parts of Africa, the left hand should be kept away from your plate while dining. This is because the left hand is associated with bodily grooming that causes many to perceive them as inappropriate for use at a dining table. However, left-handed people are allowed to use their left hands but never the right hand!

8.KOREA: ACCEPT DRINKS OFFERED BY AN OLDER PERSON BY LIFTING YOUR GLASS WITH BOTH HANDS

In Korea, elders are accorded utmost respect and this extends to dining. After receiving a drink from an elder with both hands, you should turn your head away and take a discreet sip. Also, you can't start eating or leave a dining table before the eldest male.

9.THE MIDDLE EAST: SHAKE THE CUP AFTER DRINKING COFFEE

Typically, anyone Bedouin—or Bedouin-related—will continue to pour you more coffee once you've finished unless you shake the cup, meaning tilting the cup two or three times, when you hand it back.

10.IN GEORGIA: SIPPING YOUR WINE AT SUPRA IS RUDE

Supra is a traditional feast held in Georgia. During the special event, wine is only drunk at toasts. After the toast, make sure to down the whole glass at once — don't worry, the wine glasses come in small sizes! 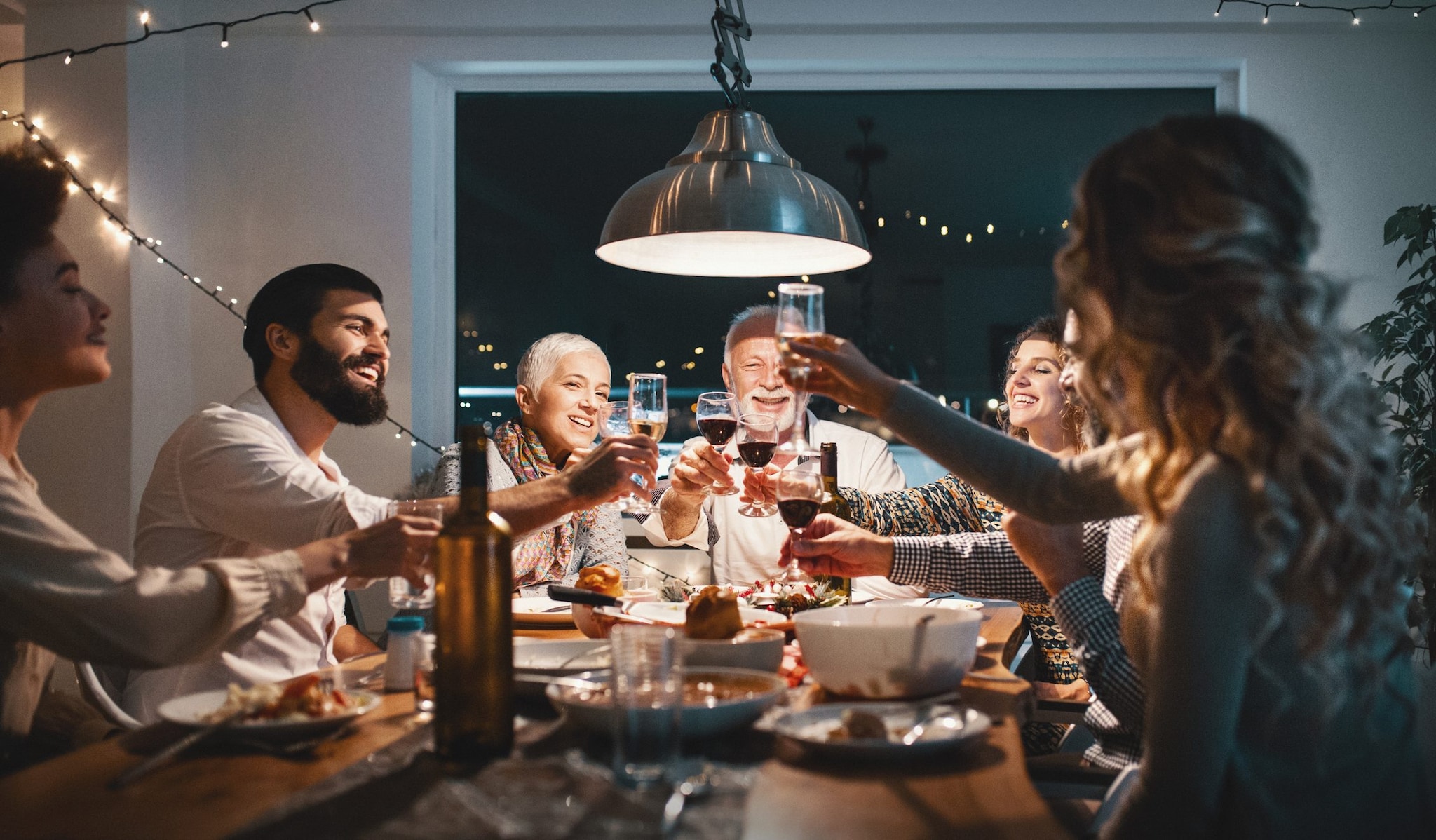 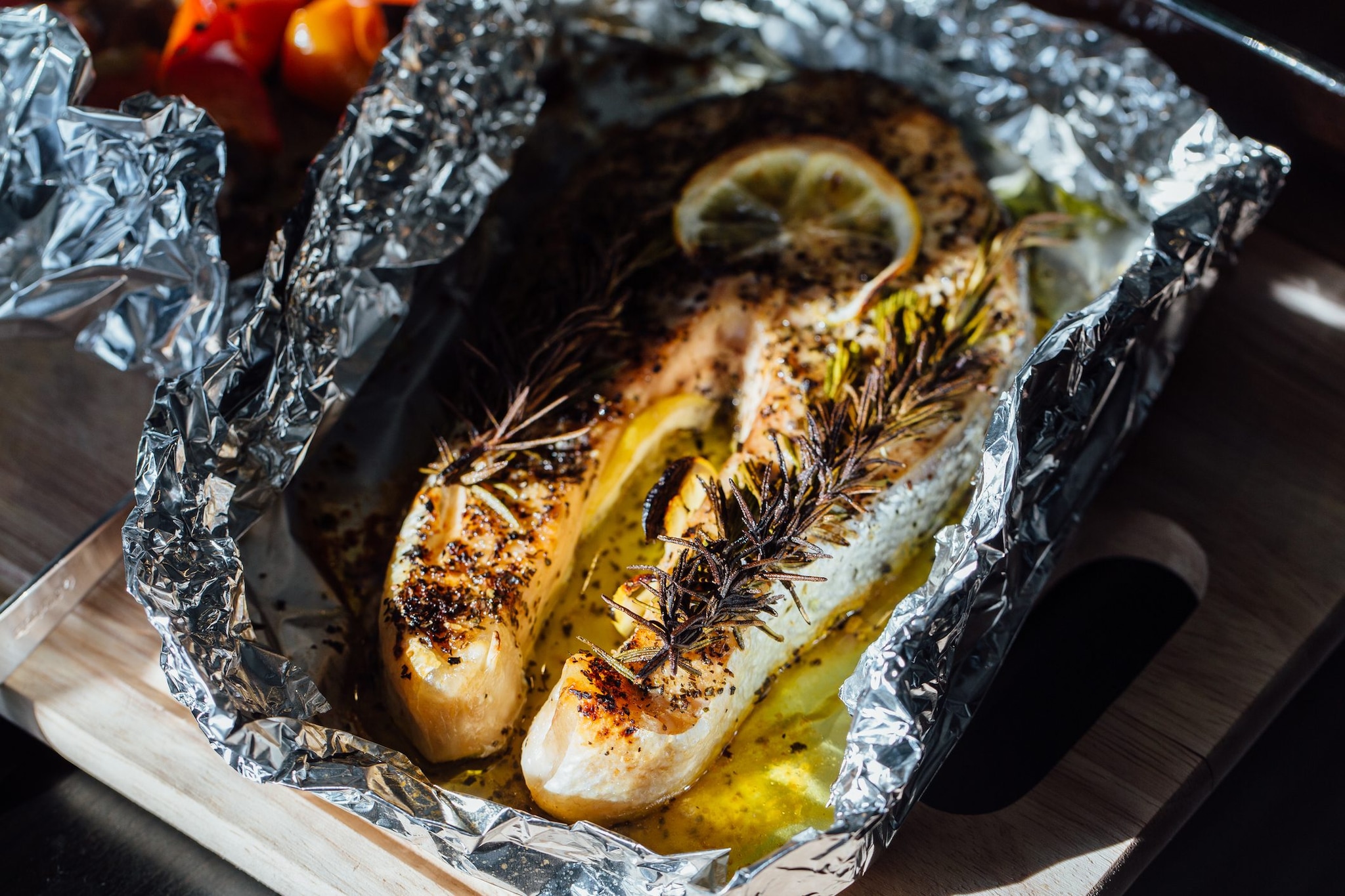 Healthy food hacks How to use aluminum in the kitchen: the rules for storing food safely 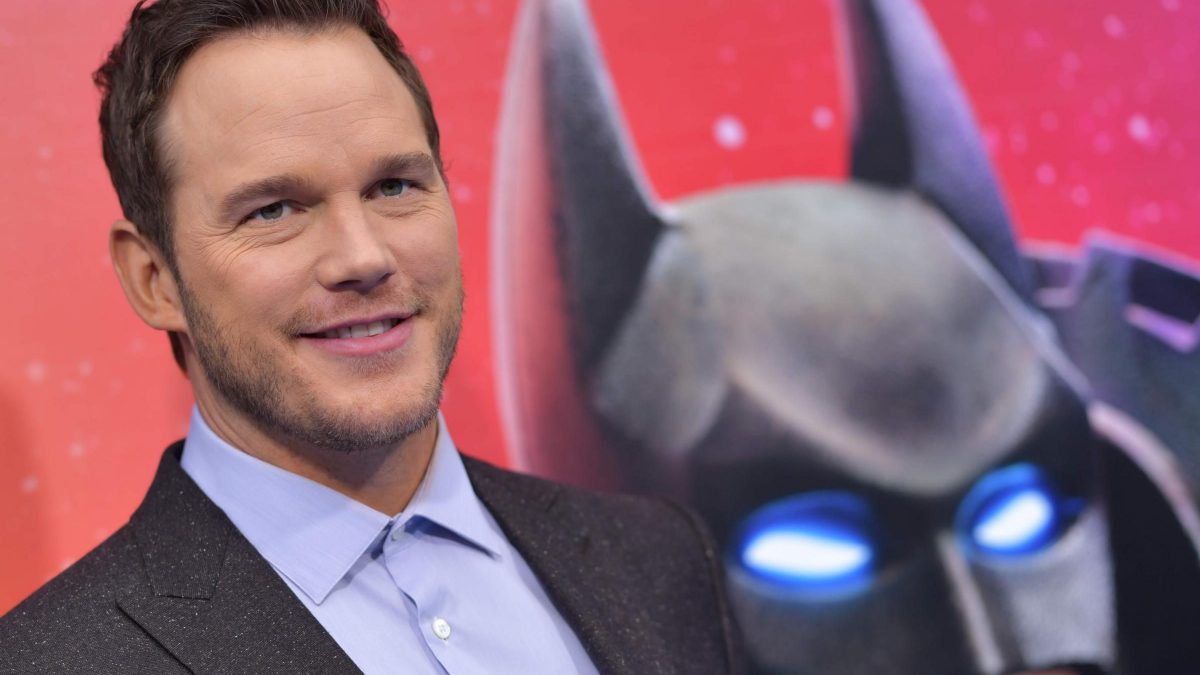