11 Unique Wedding Food Traditions From Around The World

If there's anything we love, it's food and even much more when it's wedding food! Different cultures around the world have wedding food traditions such as breaking bread or polvorones. Let's find them out.

No matter how quirky it is, food culture is a rich concept and it should be celebrated. That's why we've outlined 11 unique wedding food traditions from around the world — if you're a foodie like us, then you'll love this list! Most traditions include treating wedding guests to multiple-course meals (as many as eight in some traditions!) of dishes that are nowhere near ordinary.

In this article, we take a look at some of the most interesting international dishes people enjoy during a wedding.

A traditional Bulgarian wedding always features the act of breaking bread. The bride's mother bakes the bread a few days before the ceremony. On the D-day, she hands the bread to the newlywed couple during the reception and has them pull it apart.

Most interestingly, whoever pulls the biggest piece of bread becomes the “boss” of the relationship moving forward!

In Armenia, ghapama, a traditional pumpkin dish is usually served during major functions, including weddings. The ghapama is a tasty meal and highly important to Armenian culture that there's even a short song (which includes lyrics of praise for its sweet taste and smell) natives sing when eating it.

But, the ghapama is not easy to prepare; it requires multiple steps, from cutting up the pumpkin to making its decadent filling.

Unlike common tradition, Bermuda wedding tradition stipulates that the newlyweds are treated to one cake each, each decorated in a different way in order to symbolize what they hope to bring to the union.

Typically, the cake of the bride is made up of 3 tiers and is made of fruitcake and covered in silver icing, which is meant to represent their fruitful marriage. The groom’s single-tier cake is covered in gold icing to represent prosperity. The cakes are both topped with cedar saplings, which the couple later plants in their garden to signify their growing love.

In Mexico, polvorones are a staple dish at weddings. Polvorones are small sugar cookies that get their name from the light dusting of powdered sugar on top of them. Although they are made from everyday ingredients, the cookies are so popular among natives that they run out quickly.

In Nigeria, eating kola nut is a symbolic activity that is never forgotten during traditional weddings. The nut is thought to represent the couple and family’s willingness to help each other heal from that time on, which is reminiscent of the medicinal properties of the nut itself.

During the wedding, the couple shares a kola nut between themselves and their parents, depicting a union of the families.

The foi thong cake is an attractive centerpiece at most weddings in Thailand. The special cake features a signature golden hue thought to bring good luck to the lives of the newlyweds. Also, the cake's topper is traditionally made of foi thong noodles, which are sweet and made primarily from egg yolk and sugar water, then dried before they're used.

However, the flavors of the cake are left to be determined by the couple.

Greece is known for numerous wedding traditions. For example, a huge bread salad is served alongside other tasty dishes during the wedding reception. The bread salad is a hearty dish that features indulgent ingredients like fresh sea scallops, lump crab, calamari, and mussels, making it highly befitting of such a special occasion.

Fun fact: Grecians believe January or June are considered ideal times to get married because they were ruled by Hera, the goddess of marriage and fertility.

China weddings is grand fanfare complete with an 8-course feast for guests and you'll usually find the Peking duck at it's heart. The meal of red duck is highly symbolic because red is meant to represent happiness for the new couple, and ducks are known to mate for life.

Although the duck is commonly served without its skin, it doesn't miss any other body part as it symbolizes completeness.

Korovai is a pastry that's molded into a round shape and woven into one big, thick braid. The beautiful creation can be likened to the typical wedding cake and is commonly adorned with decorative items that are sculpted dough shaped into a variety of symbolic figures.

Some of the more common symbols include doves to represent love and faithfulness, pine cones to symbolize fertility, and periwinkle to represent purity.

The croquembouche is a decadent dessert but it is rather time-consuming to prepare which is why it is commonly reserved for weddings. The unique cake is made of little pasty balls called "profiteroles," which are filled with creme patisserie and bound together by threads of caramel.

The different parts of the cake must be made individually, and remarkable patience and care are needed to stack the balls together neatly so that the cake stands solid.

South Korean weddings are commonly followed by "pyebaek," a family-only event held after the ceremony during which the bride offers her new in-laws some jujubes and chestnuts, which are meant to represent fertility.

When the ceremony ends, the in-laws toss back the jujubes and chestnuts so that the bride can catch them in her gown. Whatever number she catches is meant to represent the number of children she and her new partner will end up having.

Do you know any other wedding food traditions? 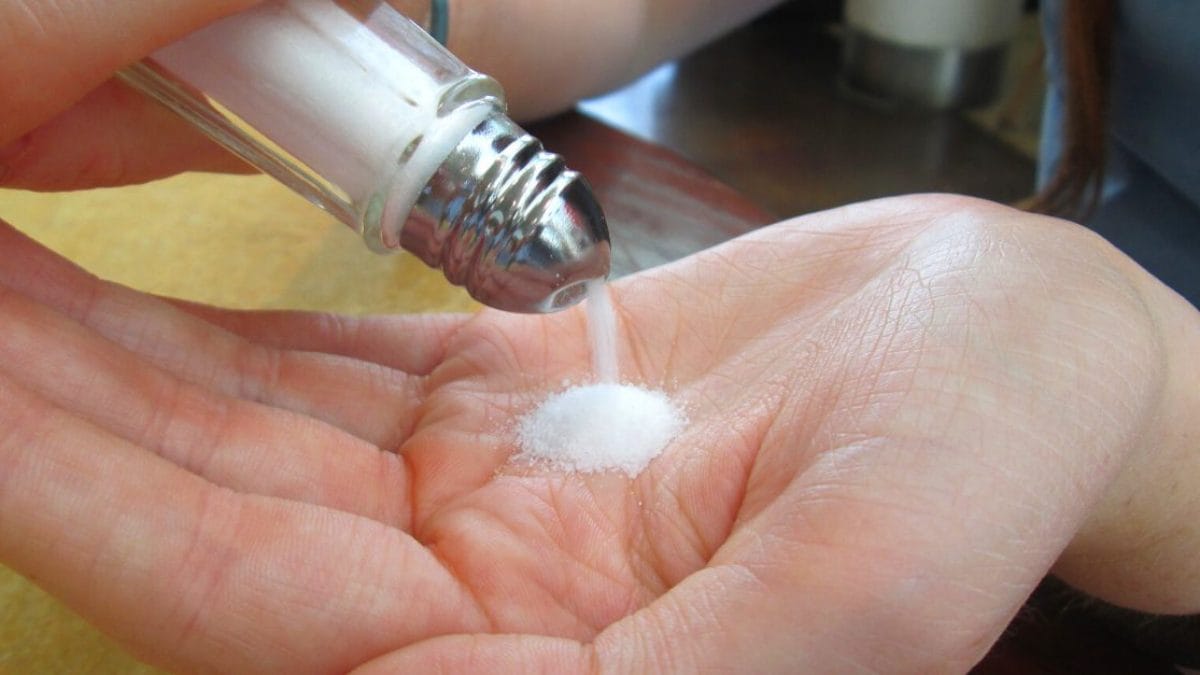 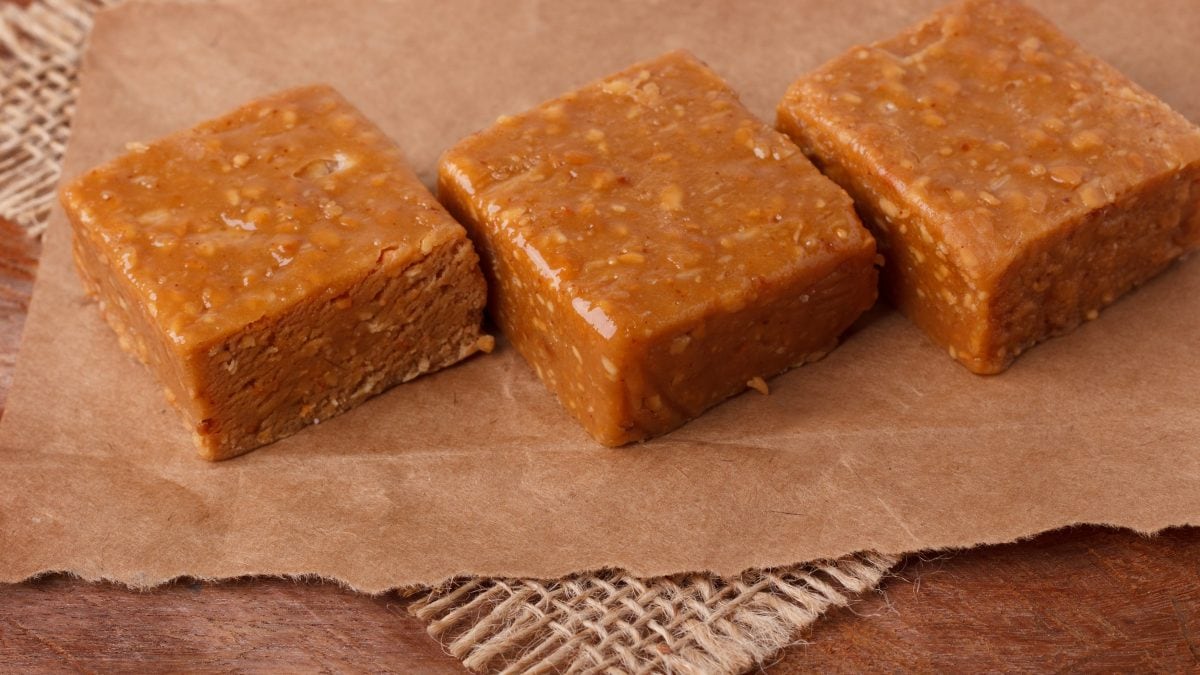 Food facts Take A Look at These Delicious Easter Foods From Around the World!