12 Serious Side Effects of Turmeric

Let’s have a look at the possible side effects turmeric can have.

Turmeric has recently been hailed as a superfood, but did you know that it can have some serious side effects?

This, of course, applies to taking large amounts of turmeric as a supplement, not cooking the occasional dish with it – that’s generally considered perfectly safe (and tasty!)

Let’s have a look at the possible side effects turmeric can have:

Turmeric has been found to slow down blood clotting, and this can increase the risk of bruising and bleeding in those who have bleeding disorders.

Having turmeric cooked in curry hasn’t been linked to stomach issues, but high doses of turmeric over an extended period of time has been found to cause gastrointestinal problems.

Turmeric contains a significant amount of oxalate, a substance that can increase the risk of developing gallstones. According to a study in the American Journal of Clinical Nutrition, urine showed increased levels of oxalate when the subjects had taken turmeric, compared to the control group.

Blood pressure that is too low can be dangerous, and high doses of turmeric can lower blood pressure. If you take medications to lower your blood pressure, you need to be careful while taking turmeric.

As with gallstones, too much turmeric can increase the risk of developing kidney stones because of the oxalates in it. These oxalates can bind to calcium to form calcium oxalate, which is insoluble, and mainly responsible for kidney stones.

In one study, consuming turmeric led to a higher urinary oxalate excretion compared to cinnamon, so it’s wise to avoid turmeric if you have kidney problems.

Turmeric is safe for pregnant women to eat as a spice in food, but turmeric supplements should be avoided during pregnancy.

There is not much research available at the moment on the possible effects of turmeric on pregnant and breastfeeding women, and it’s not known if the active compounds will pass through breast milk.

Nausea and diarrhea are two symptoms associated with turmeric supplements, and this is because the curcumin in turmeric can cause irritation in the gastrointestinal tract.

Even low doses can cause nausea in some people, so if you notice any symptoms after taking turmeric, stop using it.

8. Don’t Use with Blood Thinning Medication

The curcumin in turmeric has been shown to reduce blood platelet function, and should be avoided by those taking blood thinning medication such as Warfarin or Coumadin.

9. May Cause Allergic Reactions

Curcumin can cause contact allergy, and some people have reported contact dermatitis and urticaria (hives) due to skin contact with turmeric. As turmeric is part of the same family as ginger, you are more likely to have a reaction if you’re allergic to ginger. If you are allergic to yellow food coloring, you may also be allergic to turmeric.

10. Could be a Factor in Infertility

If men take large amounts of turmeric supplements, it could have an effect on their testosterone levels and decrease sperm movement, which could lead to infertility.

11. May Cause Iron Deficiency

Studies have shown that some compounds in turmeric bind to iron. This could lead to a decrease in the body’s ability to absorb iron from food, which could lead to iron deficiency.

12. Avoid if You Are Having Surgery

If you are due to have an operation, avoid turmeric for one to two weeks before surgery. This is because of turmeric’s tendency to inhibit blood clotting.

Interactions with Herbs and Medicines 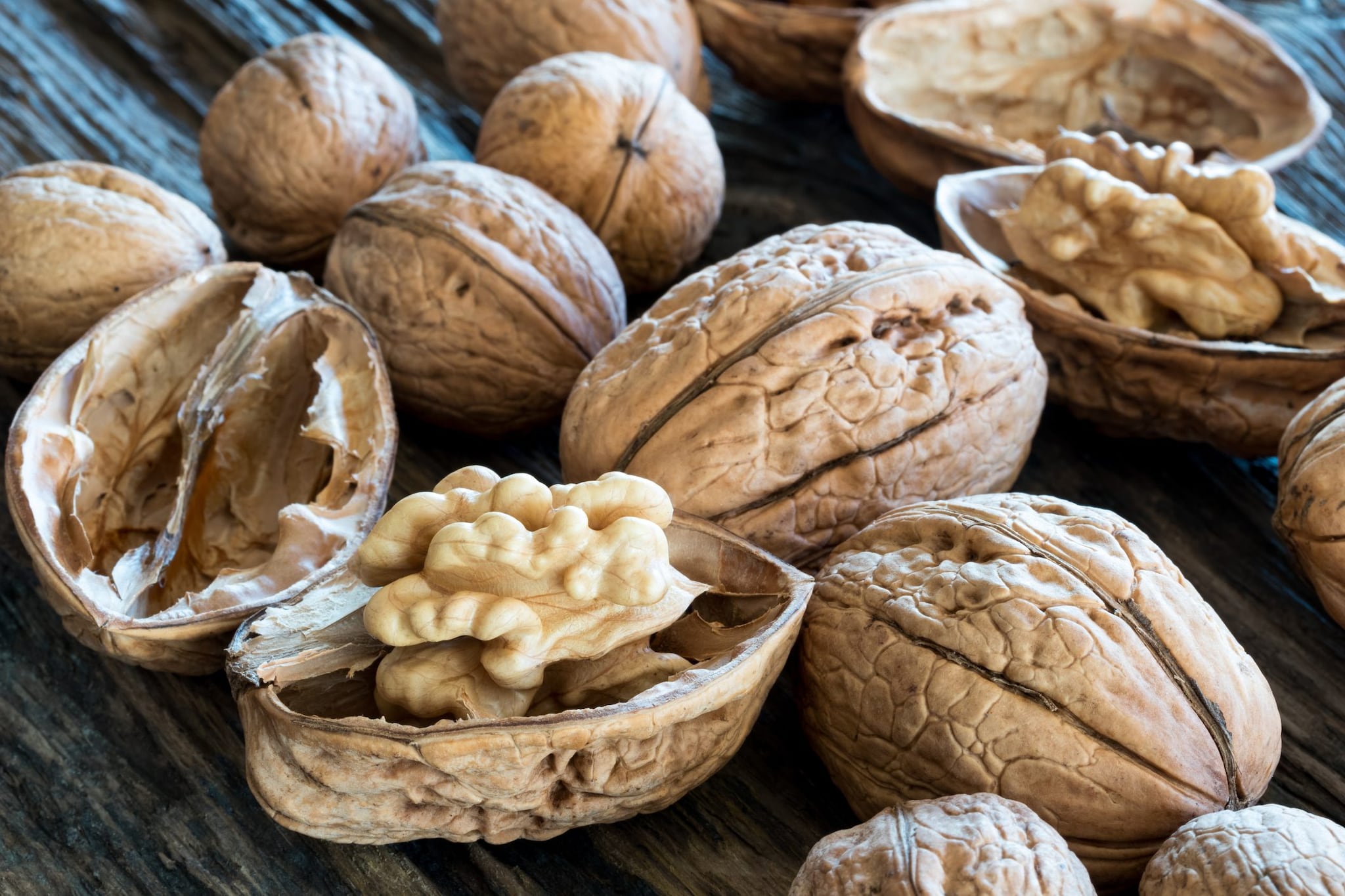 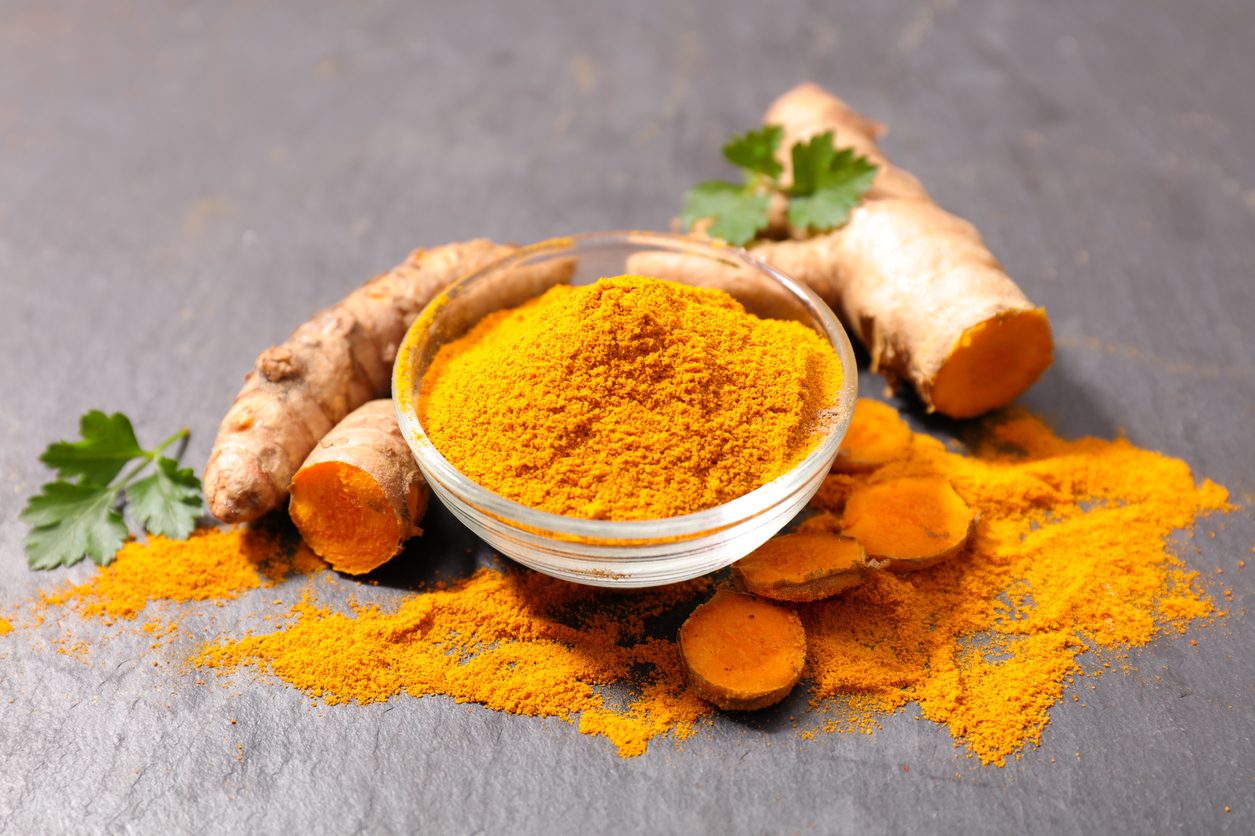 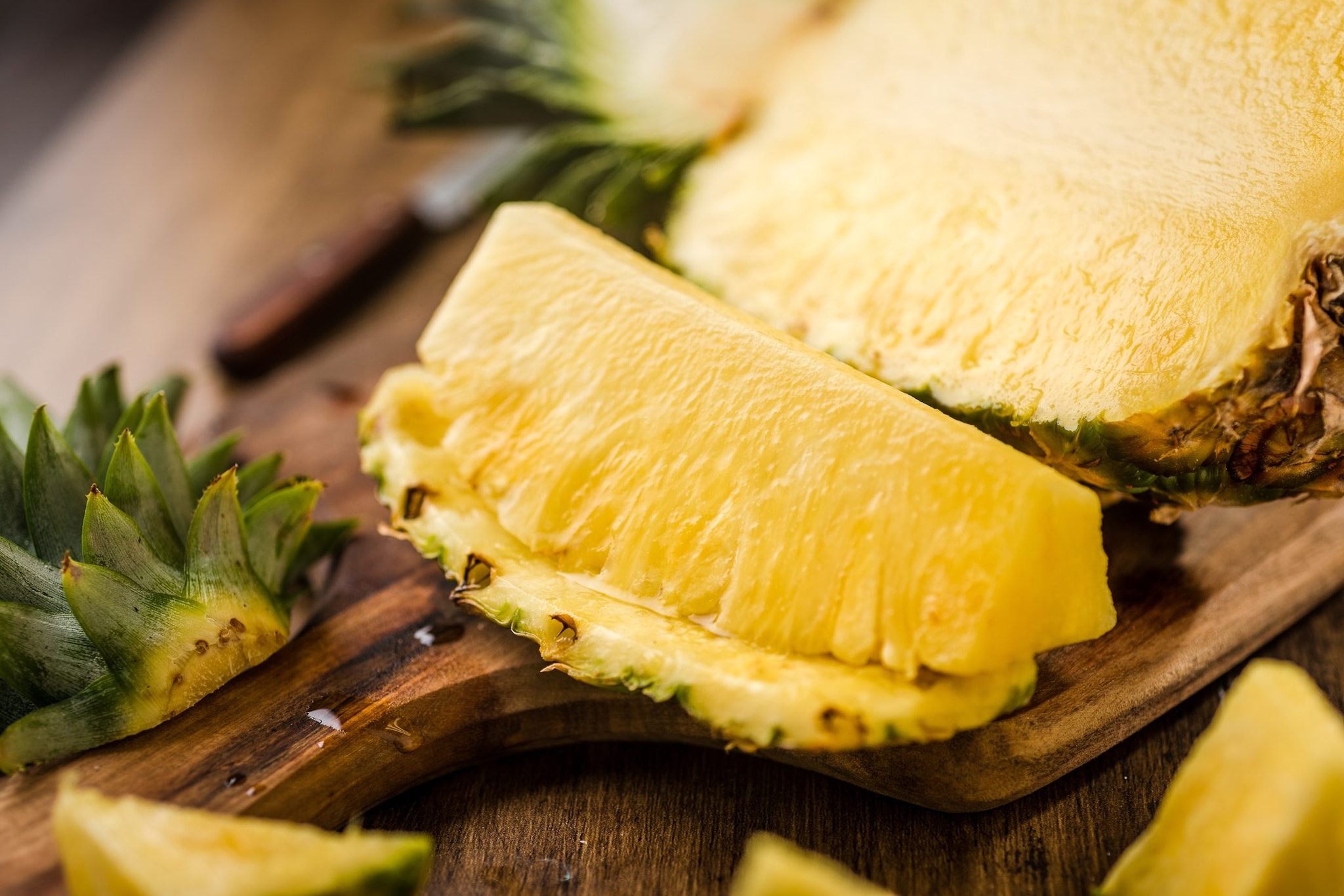