5 British Foods You Either Love (Or Hate)

Mention British foods and you’re probably thinking of measly fish and chips or mushy peas. British cuisine often gets a bad rap, but there are some great foods that come from Britain. Not to mention baked goods; can anyone make cakes and biscuits like the British? Probably not, but look up Mary Berry if you don’t believe us! Read on if you still need convincing!

There are just some foods that you either love or hate, with no in-between. And many British foods fall in this category. However, there are some real gems that are true to Britain. Here are a couple such gems that many of us know about, but don’t realize that they are proper Brits.

Marmite is a savory spread made from yeast extract. Most Americans find it disgusting, but Brits (and the rest of the world who have a similar spread) love eating this spread on toast. It’s very salty, so if it’s your first time tasting it, make sure to spread it THINLY on toast. Even those who love Marmite may find the taste too strong when it is spread too thick.

British cuisine includes a lot of offal and meat that could be considered as offcuts. Whether it’s black pudding (sausage made with pork blood, beef fat, and oatmeal), brawn (terrine made from pig’s head), or faggots (pork offal wrapped in organ membranes), there’s just something about intestines that seem to fascinate the nation (and many other cultures).

Invented in 1809, these picnic (or road trip) favorites are like breakfast in one bite. It’s basically a hard-boiled egg, wrapped in sausage meat, coated with breadcrumbs, and deep-fried. For many foreigners, Scotch eggs might look a bit strange (some might even say a bit off-putting), but don’t knock it till you try it!

How do you make carbohydrates even better? You add more carbs, of course! A chip butty consists of a white bread sandwich stuffed with fries (or “chips” as they are called in the UK), sometimes covered with a sauce like ketchup, mayo, or vinegar. Yum!

The name might cause a few giggles, but we promise this is not as strange as it sounds. Instead, it’s a traditional British pudding, with a spongy texture. The “spotted” refers to the currants (fruits) that look like spots in the pudding. And dick… well, some say that the word is derived from a word for ‘dough’ or ‘pudding’.

Healthy food hacks Food and sex: 5 things you should know 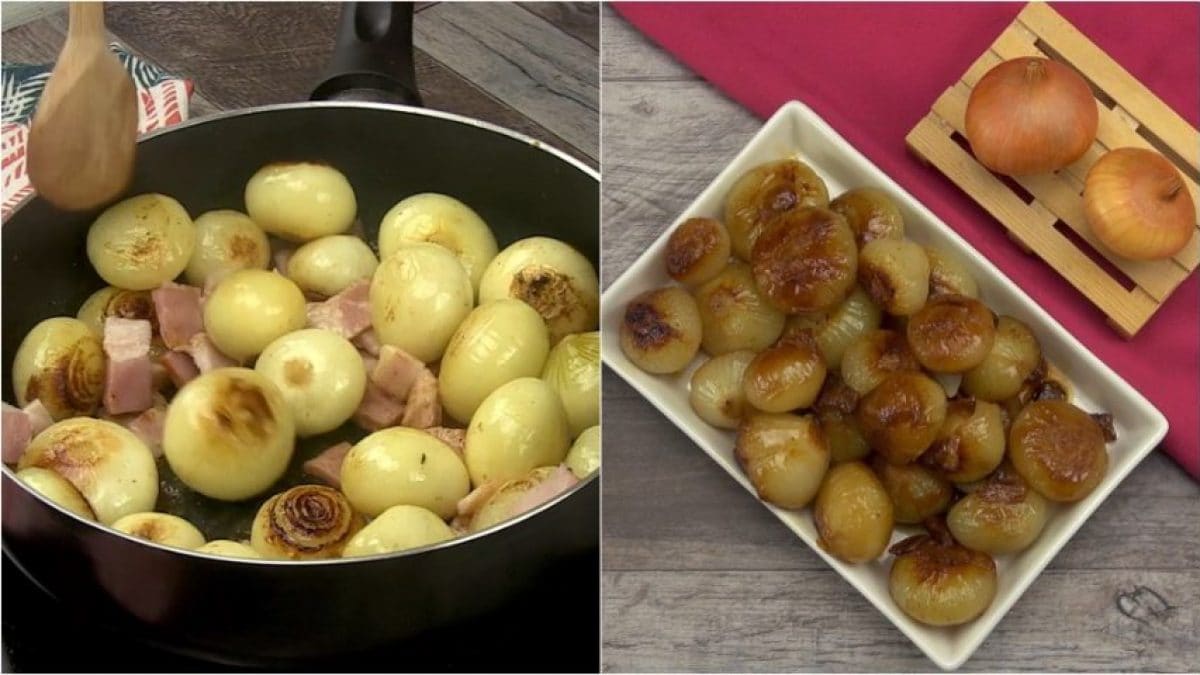 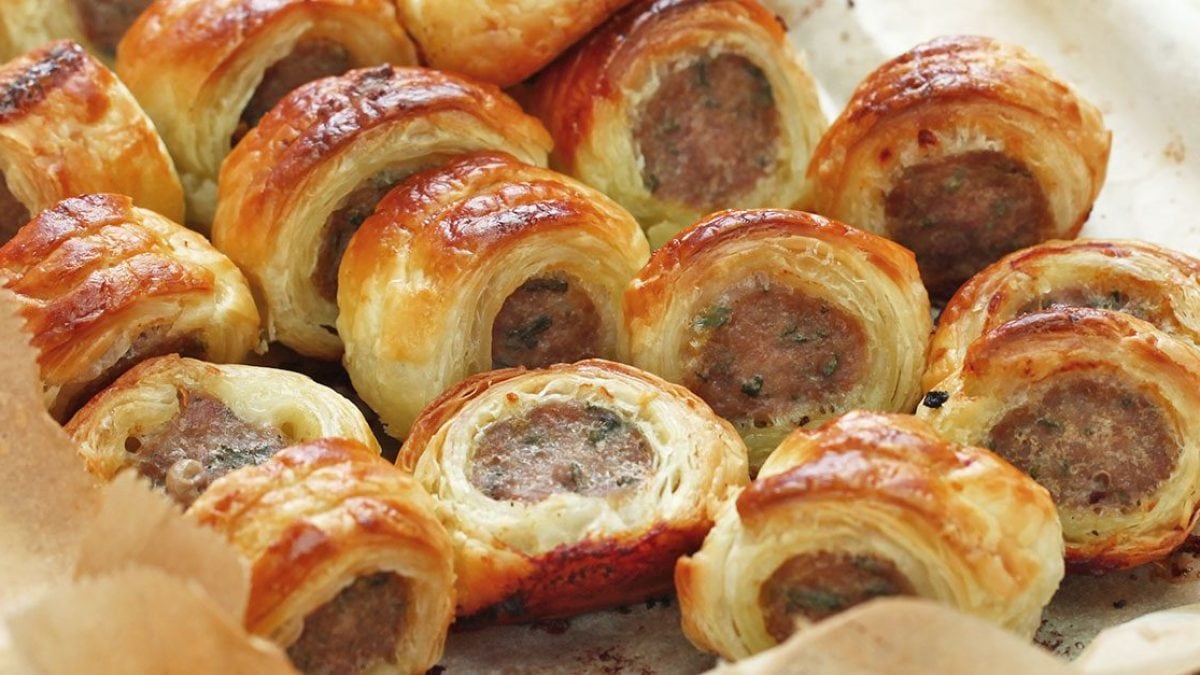