5 Essential Tips On How to Use Pressure Cookers Safely

Many people are scared of handling pressure cookers because it cooks rather fast and causes a huge mess when it makes foods like spaghetti sauce spill over. However, pressure cookers should not be a cause of worry because today's pressure cookers are built with multiple safety features that ensure that cooks would not have the same explosion issues as in pressure cooker lore of yesterday.

1. Inspect your pressure cooker before each use

The first tip is to check the equipment before cooking. It is advised to always check the rubber gasket (the ring of rubber that lines the lid of the cooker) to make sure it is not dried out or cracked. Some manufacturers recommend replacing the gasket annually, depending on how often the cooker is used. Most people also order an extra to keep on hand in case it gets ripped.

Also, there is the need to ensure that there is no dried food on the pot's rim, which could break the seal.

The second tip is to avoid overfilling the cooker.  For most foods, the pressure cooker can be filled to more than two-thirds full, to avoid the possibility of food blocking the vents. Foods like beans and grains, which tend to swell as they cook, should only fill about half of the cooker.

3. Always use enough liquid while cooking

Pressure cookers need liquid to create the steam that cooks the food. Most good recipes take this into account, but as a cook creating a new recipe, the required measurement is at least 1/2 cup of water or other liquid. If the steam does not seem to be building with this amount, then the cooker can be opened to release any steam first and add a little more until the pressure is reached.

Special care should be taken when cooking foods that froth because the frothing can block the steam valves and the pressure release vents. Foods that froth includes pasta, rhubarb, split peas, oatmeal, applesauce, and cranberries should follow a trusted recipe when prepared in order to ensure that the quantity in the pot is well below the recommended maximum fill line of any regular pressure cooker.

5. Give your pressure cooker a thorough wash after every use

Lastly, the pressure cooker has to be adequately cleaned by removing the gasket and washing it

separately, along with the lid and the pot. Also, the valve needs to be cleaned with a wooden toothpick, making sure it moves freely and it does not get stuck. 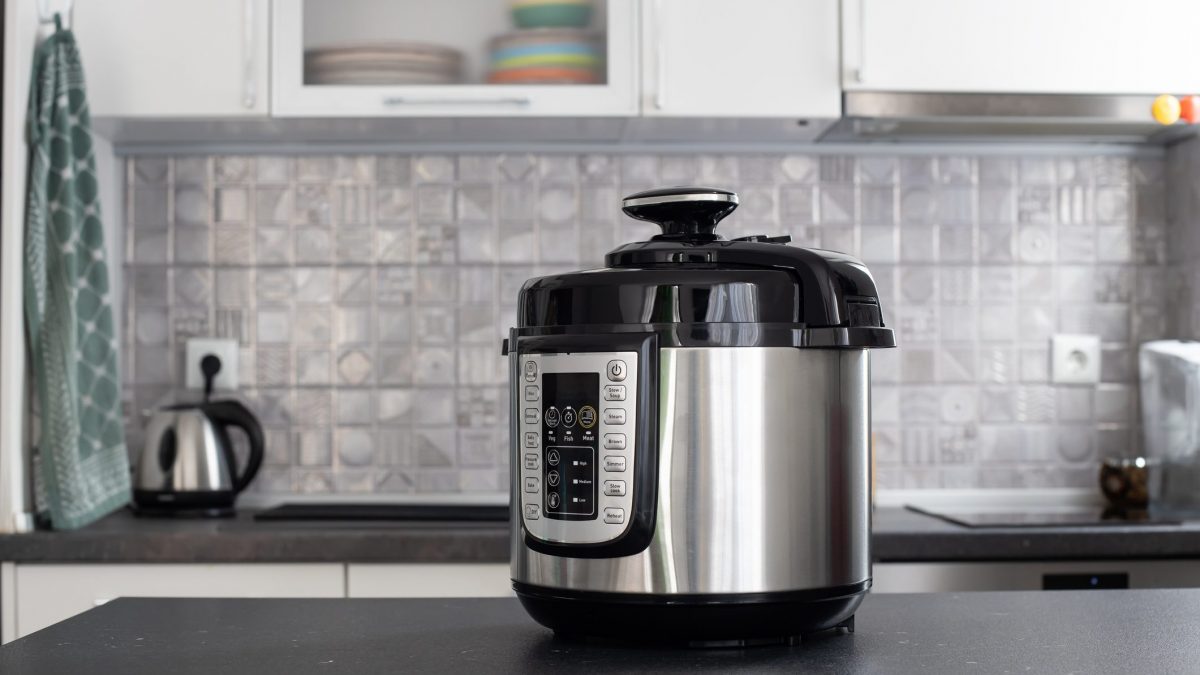 Food facts 10 Useful Tips That Will Make Your Instant Pot the New Favorite! 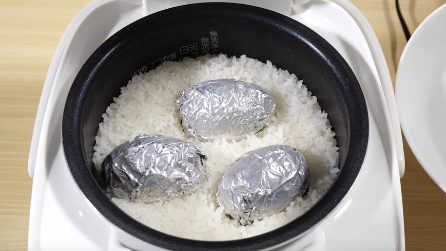 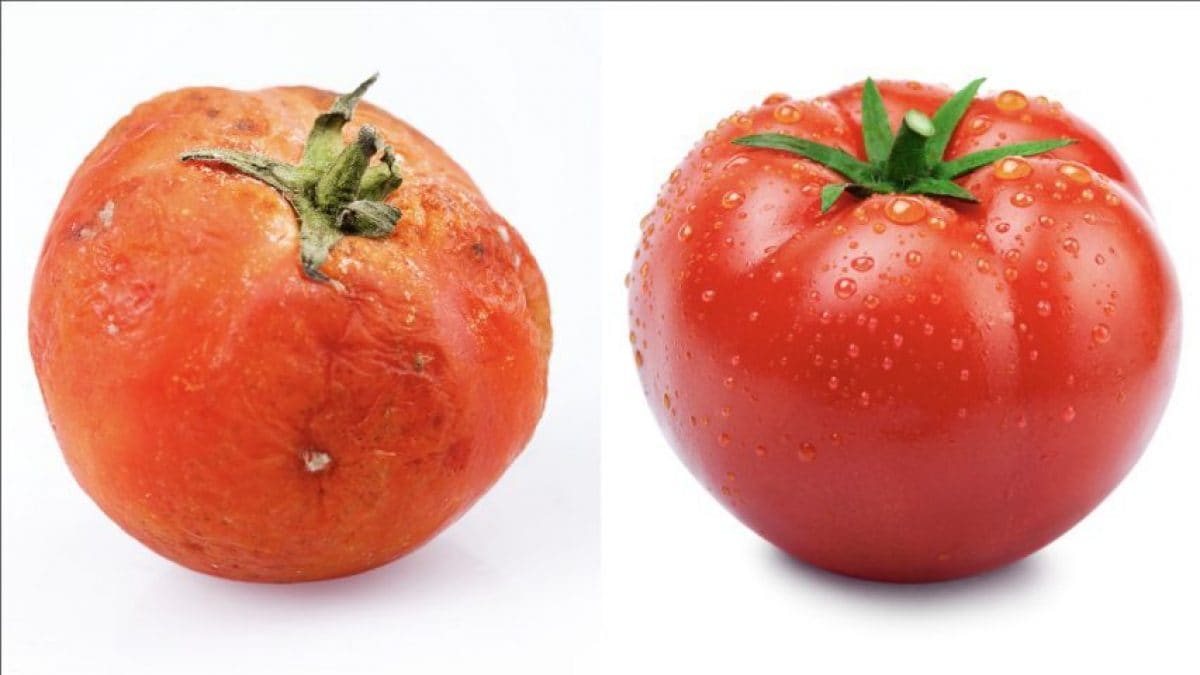 Healthy food hacks How to store fruits and vegetables safely