6 Great Gourmet Films That Will Inspire Your Inner Foodie!

With most of us bound to our homes, we are baking, watching movies, playing board games, and finding various things to keep ourselves busy. But why not make a foodie movie night? We’ve rounded up some of the best movies that will get your inner foodie all excited!

The idea of rats in the kitchen should be appalling, but somehow Pixar Studios had us loving little Remy, the sewer rat with big dreams of becoming a chef. To accomplish this, he pairs up with the hopeless chef, Linguini, and together they make an unstoppable pair in the kitchen! Will they impress the feared food critic? Watch this animated comedy and find out!

Chocolat is a romantic movie starring Juliette Binoche and Johnny Depp. When Binoche’s character, Vianne Rocher, moves to a small French village with her young daughter, she doesn’t seem to fit in with the local villagers. But slowly she makes her way through the hearts of locals with her friendly demeaner and her chocolaterie.

If you love food trucks, then you’ll love this movie starring big names such as Jon Favreau, Sofia Vergara, Scarlett Johansson, and even Dustin Hoffman. When a chef from a popular LA restaurant decides to quit his job and open a food truck, a gastronomic adventure is sure to follow! But be warned…with all the deliciousness served up, you might be getting hungry very quickly.

There’s a fascinating history behind the story of McDonalds, one of the world’s biggest fast food chains. The movie tells the story of how ruthless salesman, Ray Kroc, took over the company from the McDonalds brothers and made it the billion-dollar company it is today. Once you watched the movie, you won’t look at the famous McD’s the same way again!

Based on true stories, this 2009 comedy-drama film follows the intertwining lives of two women, the now famous chef Julia Child and 30-year old aspiring writer Julia Powell. Even though the stories play out during two completely different times (1949 and 2002), it shows how both women find their passion for food and cooking. If this doesn’t make you want to cook a French classic, nothing will!

Charlie and the Chocolate Factory

The movie is a modern remake of the classic Willy Wonka & the Chocolate Factory, produced in 1971. Both are based on a book by the children’s book author, Roald Dahl. It tells the story of the poor boy Charlie, who won a tour to the famous (and mysterious) Chocolate Factory, by finding a golden ticket. Together with four other children, it turns out to be the most spectacular factory tour – filled with rivers made of chocolate and three-course meal chewing gums.

What’s your favorite food film of all time? Tell us in the comments below! 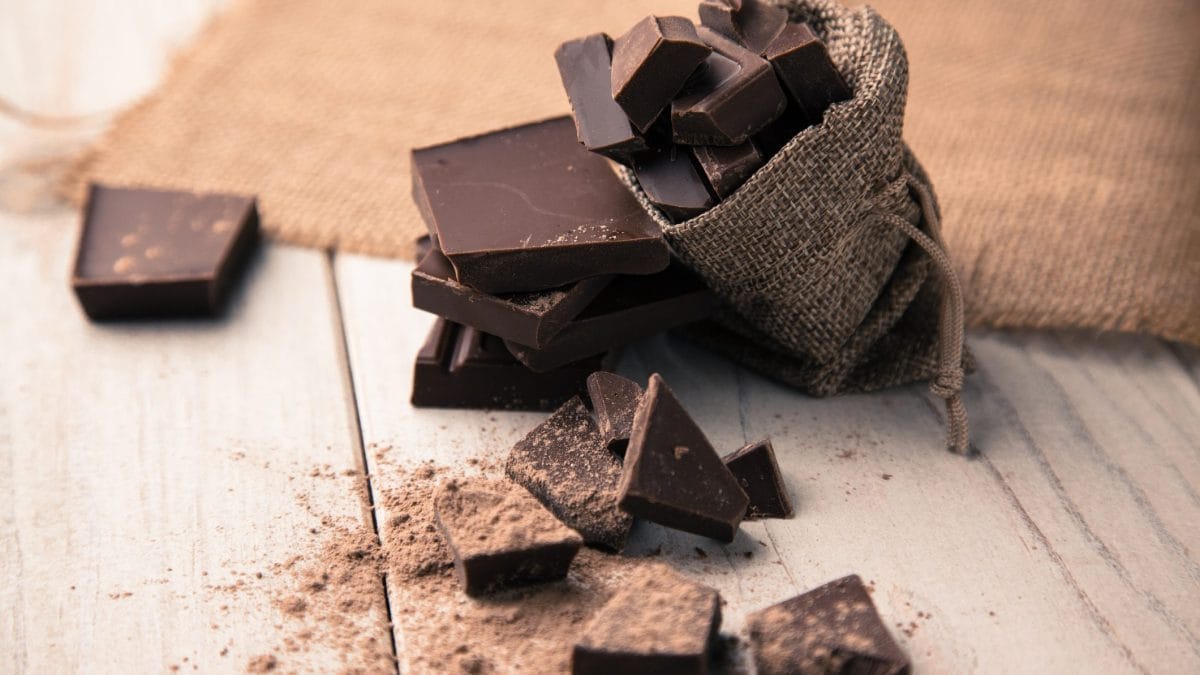 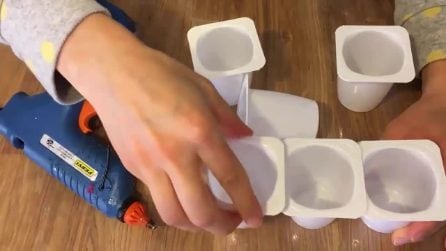 A great organizing idea for your drawers
Views
45.808 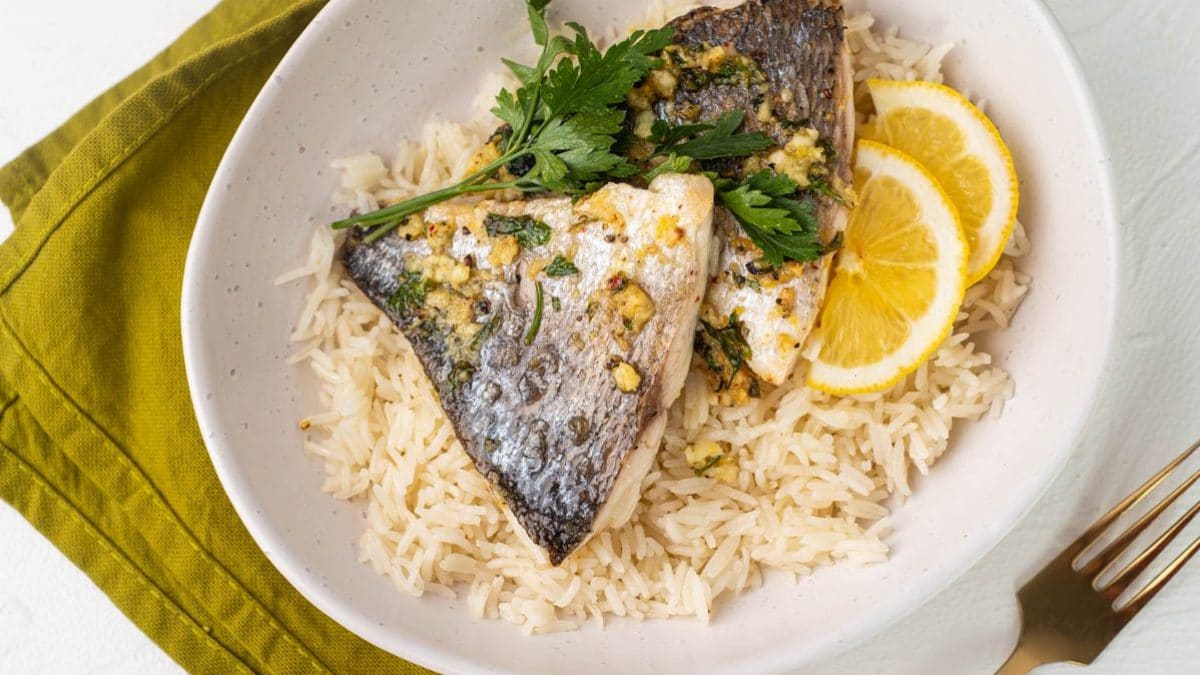