When it comes to traveling by air, it is safety first and food, second. Thus, the curiosity at what airlines offer the best meals, and that is regardless of what kind of seats you purchase! Below we have compiled a list of some airlines that, by universal vote, serve the best food. Some say the Middle-Eastern airlines win because of their high-rated hospitality, but we will leave you to decide ultimately.

People commonly abhor eating during flights because they know what to expect: poor quality of the meals. For these seven airlines below, that is impossible with customers coming forward to attest to the high quality of the meals served as well as the general hospitality.

Turkish Airlines is one of the notable airlines that is not Middle-Eastern but still serves some of the best meals you can ever get mid-air. Customers are typically treated to a delightful spread, but even better, they have been able to maintain this high quality.

"Turkish Airlines! We flew out of the Middle East a lot for five years and had many great meals!"

A post shared by Global Executive Platinum (@globalexecutiveplatinum) on Jun 29, 2020 at 3:25pm PDT

Thai Airways arguably has some of the best meals ever, their past customers say. True to that, Thai Airways have a long list of special delicacies on their menus.

From authentic Thai meals like Glass Noodles Pad Thai to more traditional English themed meals like egg omelet and salads, there is something special for every customer.

The Australian-based airline is not cheap, but that can be forgiven considering that they offer customers a wide range of meals. If nothing else, this explains why they are fast becoming popular.

This list would be incomplete without Air New Zealand, one of the most widely acclaimed airlines. The airline has earned multiple awards for service, food, and drink (people say their wine is to die for)!

This is not surprising because their highbrow menu is coined by none other than Peter Gordon, one of New Zealand's reputable chefs.

Emirates is one of the most revered airlines worldwide, which explains why their prices are a bit on the high side.

First-class customers are specially treated to a seven-course meal that is prepared mid-air! The meals served to people in the economy seats are slightly less good.

In fact, the economy menu, which includes over 400 meals, would beat the first-class meals of some other airlines!

Finally made it to Melbourne! Swipe to see all the inflight pics. Quite a smooth well organised arrival and quarantine process, well done to the Australian government. Currently on my way to a city hotel for the next 14 days. 😷 Here's my meals from the 13hr flight from Doha to Melbourne. Just 14 of us onboard! Two meal services plus plenty of drinks and snacks offered by hand throughout the flight. Meal pictured was lunch served before arrival. The noodles were tasty and spicy. Served with a passion fruit yoghurt and fresh fruit. First meal out of Doha included 3 meal choices. I selected the chicken with rice which was delicious, the dessert was phenomenal, a salted caramel pot but the side salad of pasta and carrot was a little bland. Overall a great experience with Qatar Airways. Now is not the time to judge airlines too much. This will probably be my last insta post for a while. Take care please! #inflightfeed #qatarairways #economyclass #planefood #airlinemeal #airlinefood #airlinecatering

Don't be surprised to find yet another Middle Eastern airline on the list. They have the hospitality service down to a T.

Qatar Airlines pay the utmost attention to every customer to ensure that they are satisfied with every meal. They only use top-notch ingredients, which makes for some of the best delicacies you'll ever have during a flight.

If that's not admirable, we don't know what is!

Ever wondered what it's like to experience fine dining at 40.000ft up in the sky? . . . #aviation#passionpassport#instaaviation#crewfie#womaninaviation#cabincrewworld#flygirl#aviationdaily#avgeeks#eycrew#flyetihad#etihadairways#abovetheclouds#aviationphotos#firstclass#aircraft#finedining#finedininglovers#foodporn#foodcreation#flightattendant#flight#firstclassfood#foodie#foodstagram#cabincrewlifestyle#inthesky#finediningram#picoftheday#foodphotography

Last but not least is Etihad Airways! Etihad Airways is for the population that can do no less than luxurious when flying. For first-class passengers, the meals are freshly cooked, and that's even though the menu is far from being mediocre!

There you have it! This list is far from exhaustive, but if there's ever any list of top airlines compiled, they are sure to be included.

Do you have a favorite airline? 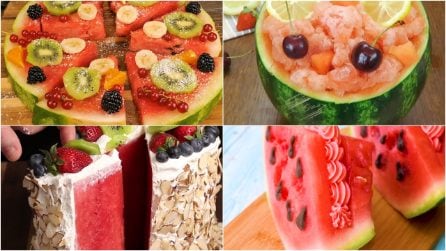 Best ever watermelon recipes to serve this summer!
Views
36 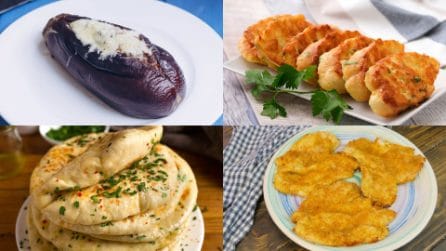 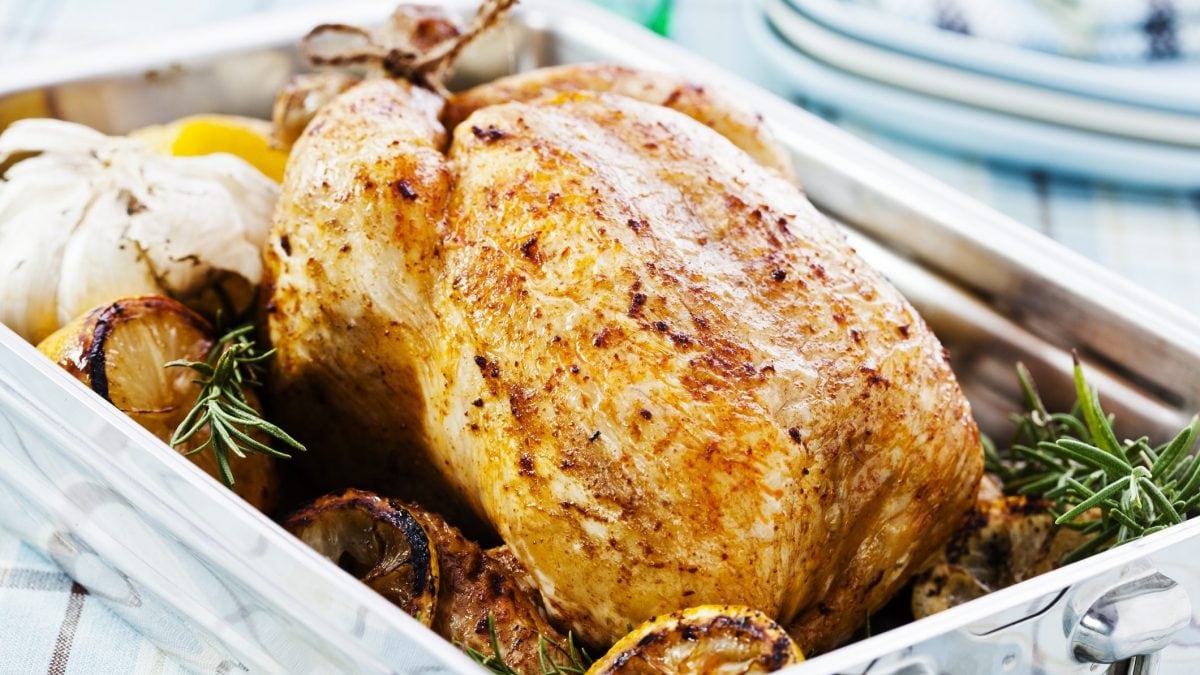 Food facts Get Perfect Roast Chicken with These Useful Tips