8 rules to cook the pork safely

Here is how to safely cook pork to prevent it from harming our health.

Read on to know about the correct temperature at which the pork should be cooked.

Meats are safe to eat only if they are cooked at correct temperatures to prevent the risk of microbial or food born infections.

Pork and pork meat is usually contaminated with Trichinella spiralis. This parasitic roundworm usually grows in the intestines of the pig and then produce larvae, which gets trapped in the muscles by passing through the bloodstream. Consumption of undercooked pork that has been contaminated with this parasite can lead to trichinosis. In fact, cooking pork to correct temperatures can also prevent the risk of illnesses by various other microorganisms such as Salmonella, Listeria, Campylobacter, and Yersinia enterocolitica.

read more
How to use aluminum in the kitchen: the rules for storing food safely

Here are the temperature guidelines for cooking pork.

You can safely store both cooked and raw pork in the refrigerator at temperatures below 40 degrees F (4 degrees C) for 3 to 4 days.

Wrap the pork tightly to minimize its exposure to air and prevent it from drying.

Raw meat to be stored at the bottom shelf of the refrigerator to avoid contamination of bacteria with other foods.

Do not allow the cooked or raw foods to come in contact with raw meat and get cross contaminated.

Do not leave the leftovers and raw meat at room temperature for more than 2 hours to prevent bacterial contamination. 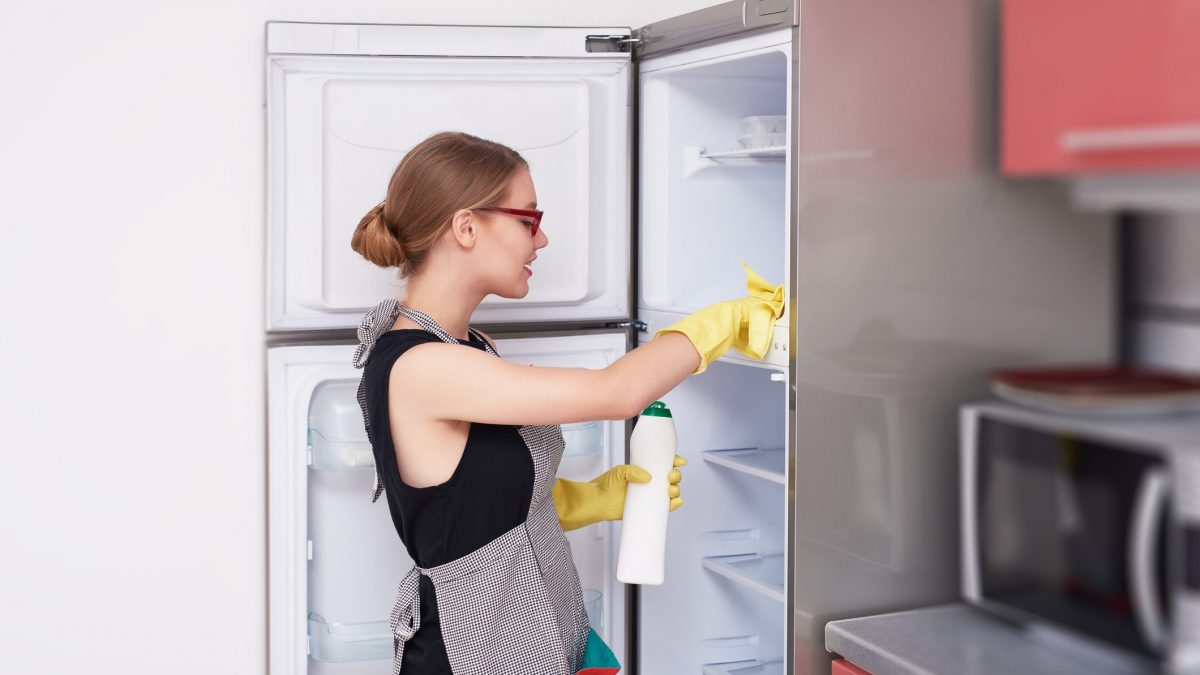 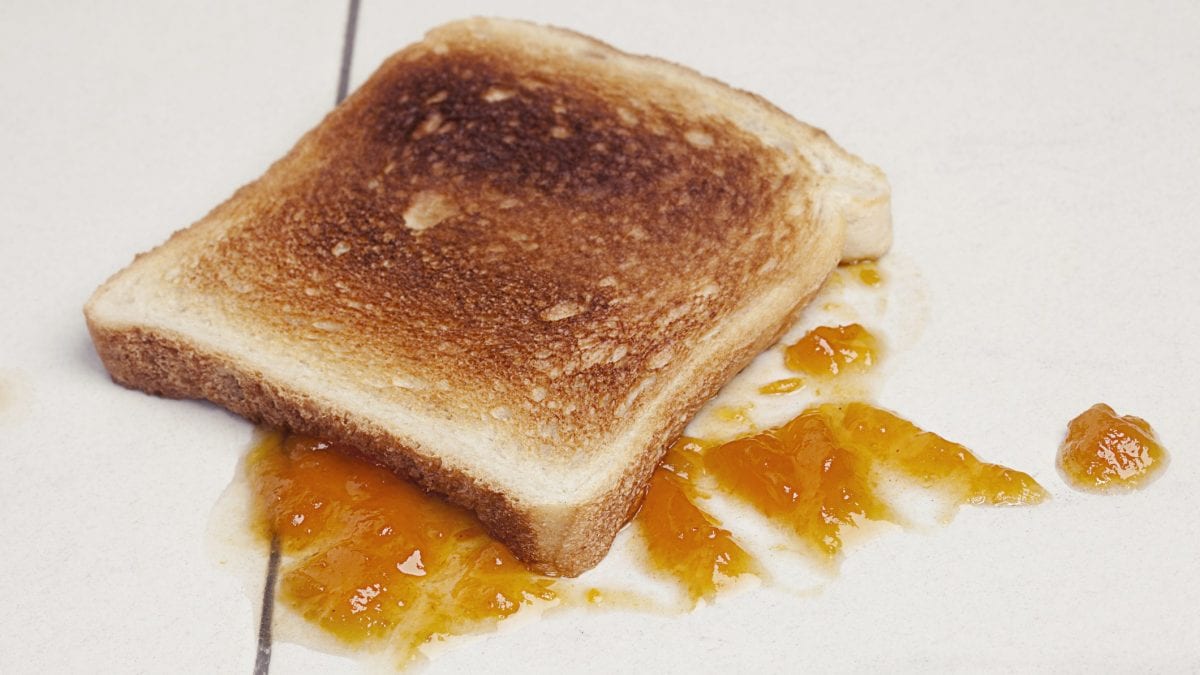 Healthy food hacks Is The 5-Second Rule Just A Myth? Here's Everything You Need To Know About It 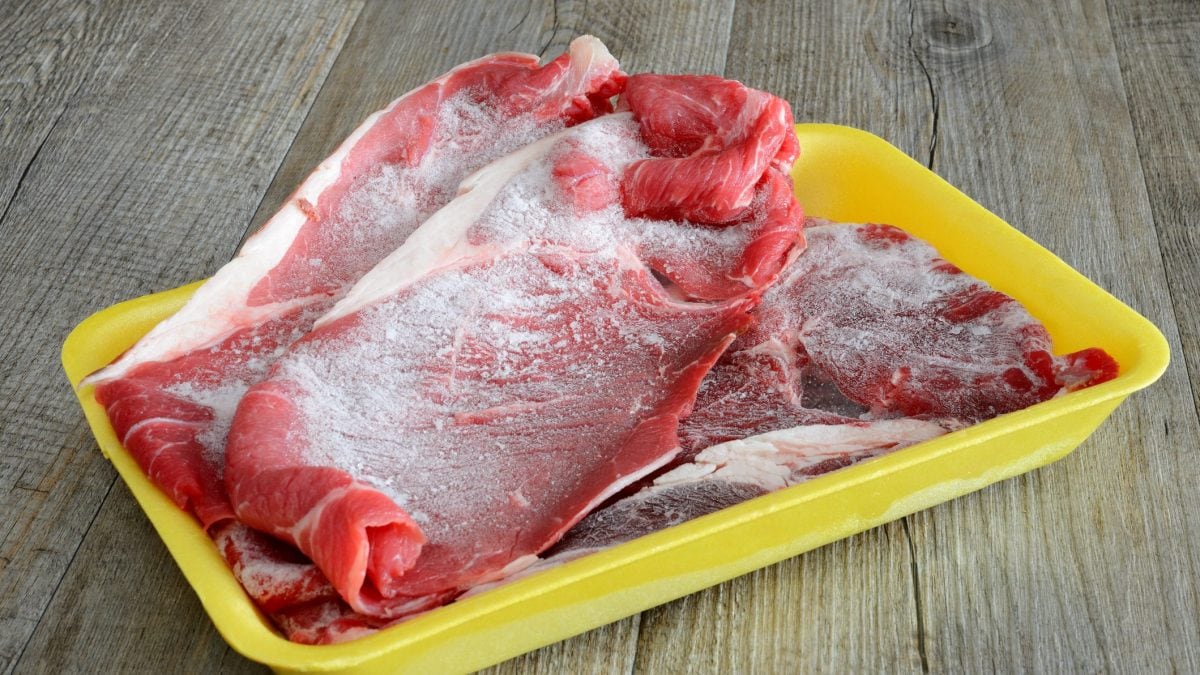