The man is Hugh Ruppert, who recently became internet-famous after a branch of McDonald's restaurant in Ohio named him the best employee of 2019. They described him as one who beat all odds by being devoted and hardworking despite his advanced age! For Ruppert, however, he is just trying "not to waste away."

Ruppert started work at McDonald's a little over one year ago, but he has already won their hearts over with his friendly demeanor, devotion, and diligence.

Ruppert was right on the verge of celebrating his 89th birthday when he won the award on March 2. This is even though he had much younger colleagues!

According to reports, there was nobody better than Ruppert to win the award. Although elderly, he worked tenaciously, devoting a more significant part of his time running shifts working in the lobby of the fast-food restaurant.

Ruppert shared that it has become a habit to wake up at 3 a.m., groom and prepare himself for the day. This way, he always made it into McDonald's for a shift that kicks off at 7 a.m. and lasts approximately seven hours.

He also never misses a day at work, although he has to work six days every week. Ruppert's story was covered by WHIO-TV to serve as inspiration for the general public.

In an interview with WHIO-TV, Ruppert disclosed that following his retirement from "The Hobart Brothers," he searched for jobs but was always turned down because of his age.

He further shared that what motivated him to keep searching until he started work at McDonald's and to keep working so hard even after getting employed is his desire to remain active for as long as he can.

"I didn't want to sit in a rocking chair and waste away. I wanted to keep going." 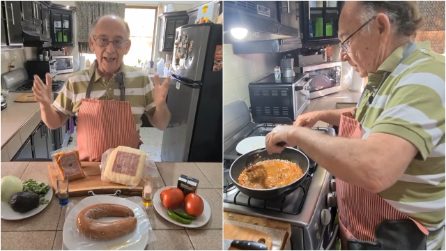 A 79-year-old man started a Youtube cooking channel after losing his job due to Coronavirus
Views
4.265 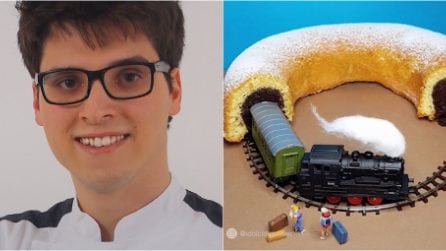 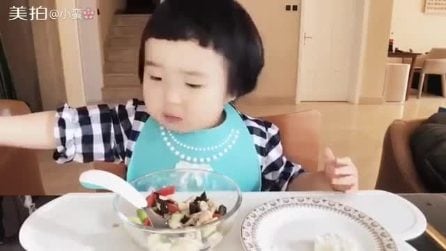