9 side effects of eating too much spinach

Who can imagine this leafy green that offers a plethora of good nutrients can even harm our health.

Here is a list of 9 surprising side effects of eating spinach!

Spinach has been believed to be a very healthy vegetable. Who can imagine this leafy green that offers a plethora of good nutrients can even harm our health. Read on to know about the potential side effects of eating spinach.

Poor absorption of minerals. Eating too much spinach can interfere with the ability of the body to absorb minerals. Oxalic acid present in spinach binds with zinc, magnesium, and calcium as a result of which our body does not absorb enough of these nutrients, which may lead to mineral deficiency.

read more
How Much Fiber is too Much?

Stomach problems. Eating too much spinach may lead to an excessive build-up of gas, bloating, and cramps as our body need some time to digest the excessive load of spinach and cannot metabolize it all at once. Spinach is high in fiber and takes time to get digested, which may further lead to diarrhea, abdominal pain, and even fever.

Anemia. Spinach is a good source of iron but sometimes because of the high fiber content and its excessive consumption, our body is not able to absorb the plant based iron we have ingested.

The coarseness of teeth. Oxalic acid in spinach forms tiny crystals that do not dissolve in water, which makes the teeth gritty and coarse. Brush your teeth to get rid of this temporary coarseness.

Toxic reaction. This is a bit serious issue and some people have complained about the toxic effect and poisoning of spinach when it gets contaminated with E.coli via pesticides, organic fertilizers, or irrigation water.

Change in the ability to clot blood. You must not consume spinach if you are taking the anti-coagulating medicine, warfarin. Spinach is very high in vitamin K and this nutrient may react with the anticoagulant drug and significantly affect its action and other coagulating factors. 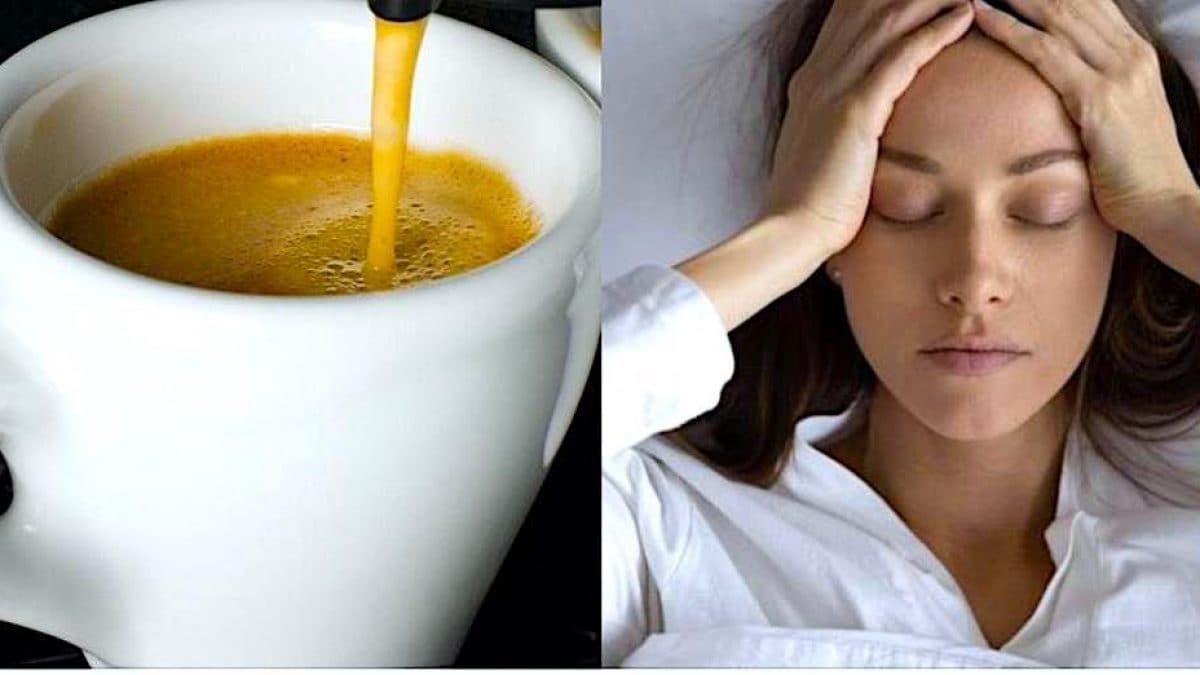 Healthy food hacks Signs You're Drinking Too Much Coffee 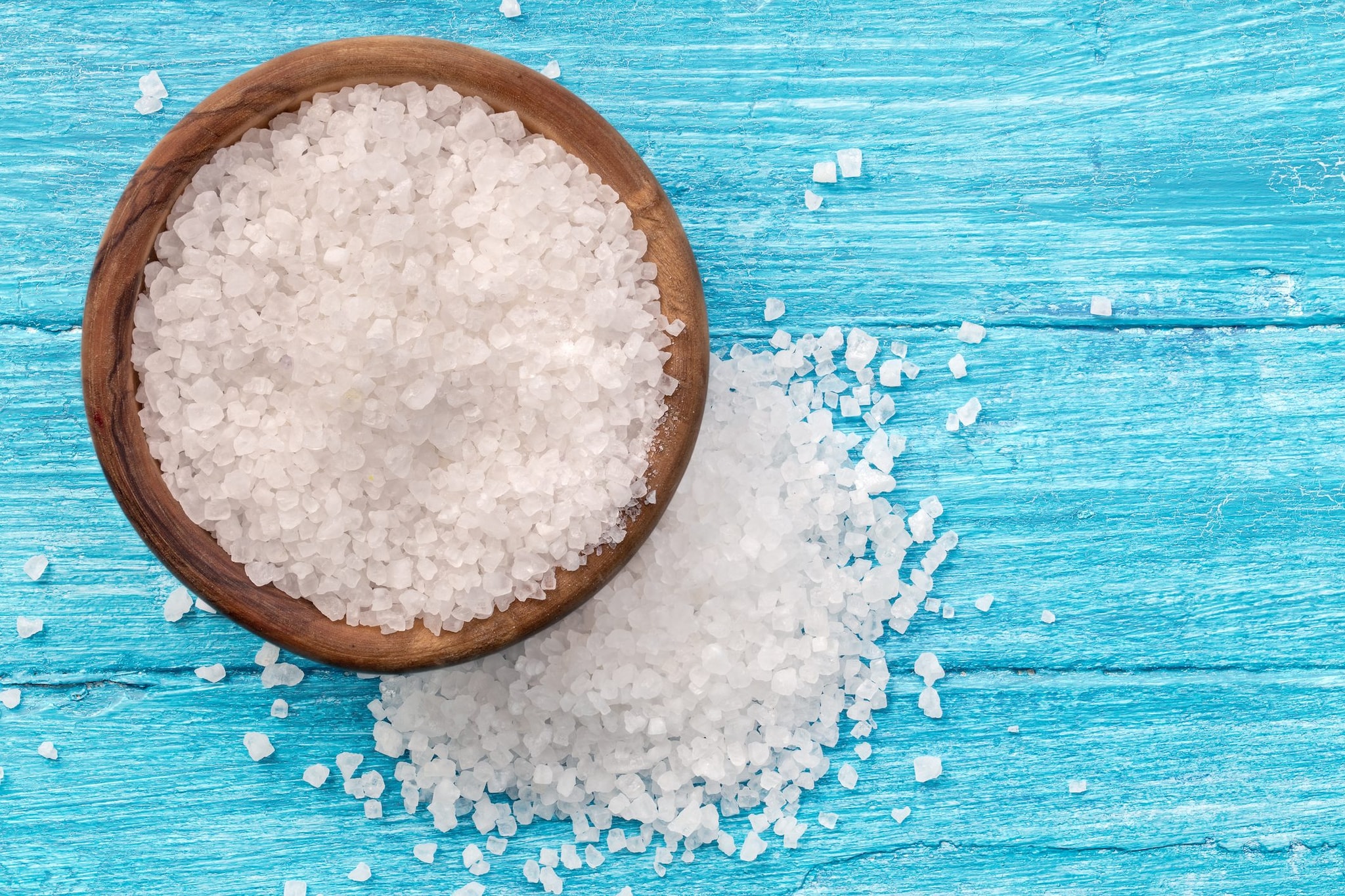 Healthy food hacks How much salt is too much salt? 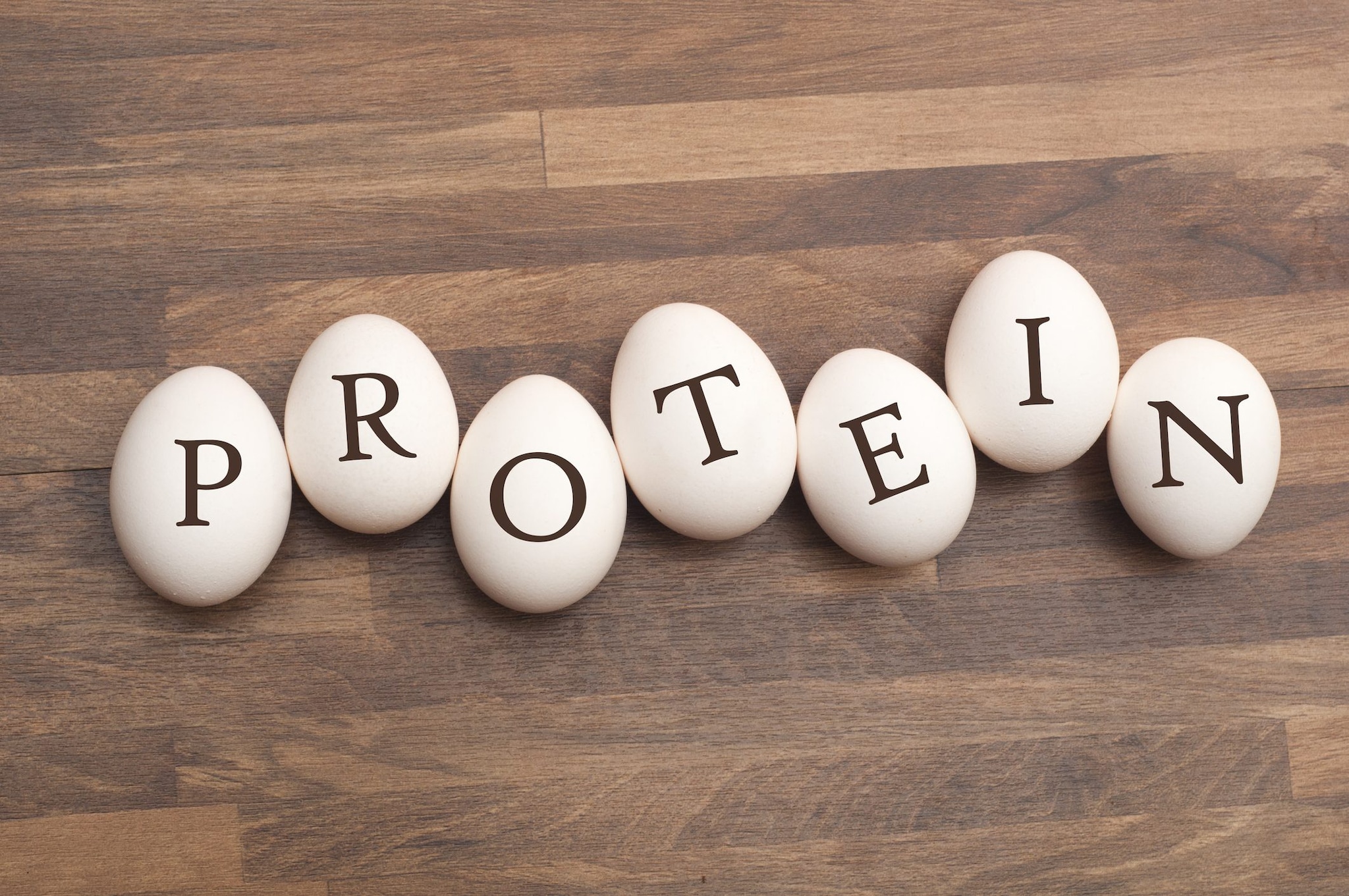