9 Teas That Can Improve Digestion

Here are 9 teas that can help with your digestive problems.

Tea has been used to treat digestive issues and other conditions for centuries, and some herbal teas have been found to help nausea, constipation, indigestion, and other problems.

Many of these herbal teas are widely available at your local store, and are simple and quick to make. Herbal teas aren’t actually called teas, as most aren’t made from the tea plant. They are called tisanes, and are usually made by steeping herbs in hot water.

Here are 9 teas that can help with your digestive problems:

Peppermint is a well-known green herb that is known to help soothe upset stomachs. Animal and human studies found that menthol, a compound found in peppermint, can improve digestive issues.

Irritable bowel syndrome (IBS) is a condition that affects the large intestine and causes stomach pains, bloating, gas, and other symptoms. Peppermint oil is sometimes used to treat IBS, and a 4 week study of people with IBS found that 75% of those who took peppermint oil capsules twice a day reported improvements compared with 38% of those in the placebo group.

Peppermint tea could give similar benefits to peppermint oil, although the effects of the tea on human digestion have not yet been studied.

The rhizome (underground bits of the stem) of ginger is used as a spice in cooking and for traditional medicine.

Gingerols and shogaols are compounds in ginger that can help stimulate stomach contractions and quicker emptying. They may help with nausea, cramps, bloating, indigestion, or gas.

A review of studies found that taking 1.5 grams of ginger every day reduced the nausea and vomiting brought on by pregnancy, chemotherapy, and motion sickness. Another study showed that taking ginger supplements significantly shortened stomach emptying times.

Ginger tea is not the same as the ginger supplement taken in the studies, but the tea may provide similar benefits.

To make ginger tea, boil 2 tablespoons of sliced ginger root in 500 ml water for 10-20 minutes before straining and drinking it.

You can also buy ginger tea bags. Steep a tea bag in 1 cup of boiled water for a few minutes before drinking.

Gentian root has been used in traditional medicine for centuries to stimulate appetite and treat stomach problems.

The healing effects of gentian root are said to come from the bitter compounds it contains, called iridoids. These compounds can increase the production of the digestive enzymes and stomach acids.

One study showed that adults who drank water mixed with gentian root had increased blood flow to the digestive system, which may help improve digestion.

You can buy dried gentian root from natural food stores, but depending on where you live, buying online may be your best option. To make gentian tea, steep ½ teaspoon of dried gentian root in 1 cup of boiled water for 5 minutes. Strain, and drink before meals to help digestion.

Fennel has a licorice-like taste, and is often used in cooking as well as an herbal remedy.

Animal studies show that fennel can help prevent stomach ulcers, and this is likely due to the antioxidants it contains.

Fennel may also help relieve constipation and encourage bowel movements, although it’s not yet understood how or why fennel has a laxative effect.

A study of 86 elderly adults with constipation found that those who drank fennel tea every day for 28 days had more daily bowel movements than those who had the placebo.

To make fennel tea, pour 1 cup of boiled water over 1 teaspoon of fennel seeds. Leave it to brew for 5-10 minutes before passing it through a sieve and drinking. You can also use fresh, grated fennel root or fennel tea bags.

Angelica is a flowering plant that tastes slightly of celery, and while all parts of the plant are used in traditional medicine, it’s the root in particular that can help with digestion.

A polysaccharide in angelica root may protect against stomach damage by increasing the number of healthy cells and blood vessels in the intestinal system. Ulcerative colitis is an inflammatory disease that causes sores and intestinal damage in the colon, and angelica root may help reduce the damage caused by oxidative stress.

A test-tube study on human intestinal cells showed that angelica root promoted the secretion of stomach acids, and this may mean that it could also help with constipation.

To make angelica root tea, add 1 tablespoon of fresh or dried angelica root to 1 cup of boiled water. Let it steep for 5-10 minutes before straining and drinking it.

Dandelions are the bane of those who want to keep neat garden lawns, but dandelion extracts contain compounds that could promote digestion by stimulating muscle contractions and helping food to flow from the stomach to the small intestine.

A rodent study showed that dandelion extract helps to protect from ulcers due to its anti-inflammatory properties, and because it can reduce the production of stomach acid.

To make dandelion tea, add 2 cups of dandelion flowers to 4 cups of water in a saucepan. Bring to a boil, then remove from heat and leave it to steep for 5-10 minutes. Strain though a sieve before drinking.

Senna is an herb that contains compounds called sennosides, which promote stomach contractions and bowel movements.

Senna has been found to be a powerful laxative in children and adults who suffer from constipation. A study of cancer patients found that a percentage of those who were taking constipation-causing opioids and took sennosides for 5-12 days had a bowel movement on over half of those days.

Senna tea should be taken in moderation, to avoid diarrhea.

Marshmallow roots contain polysaccharides that can stimulate the mucus producing cells in the digestive tract, as well as having antioxidant properties that help to decrease the levels of histamine in the body that is released during inflammatory episodes. This means that it may protect against ulcers.

Black tea is often mixed in with other tea leaf varieties in teas like English breakfast and Earl Grey.

Black tea contains compounds such as thearubigins, which could help fight indigestion, and theaflavins, which are antioxidants and may protect against stomach ulcers.

A rodent study found that black tea extract improved delayed gastric emptying and the indigestion caused by a certain type of medication.

Herbal teas are generally safe for most people, but you should take care when starting to drink a new kind of tea.

There is currently only limited information of the safety of some teas in children, pregnant women, and breastfeeding women.

Some herbs can interact with prescribed medications, and herbal teas can cause side effects like diarrhea, nausea, or vomiting if consumed to excess.

When adding a new tea to your diet, start with a low dose and note how you feel. If you are taking medications or have health issues, check with your doctor first before drinking new types of tea. 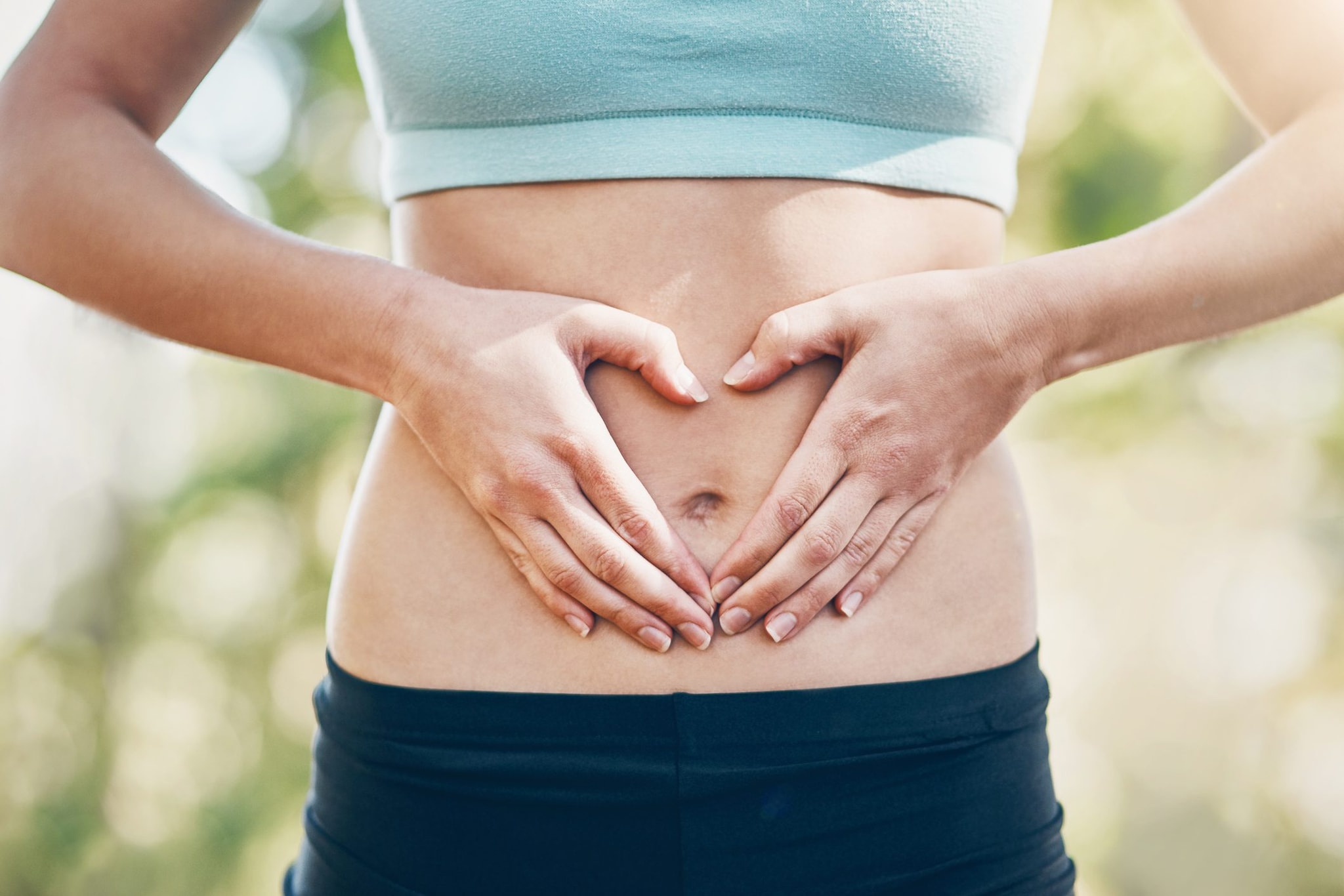 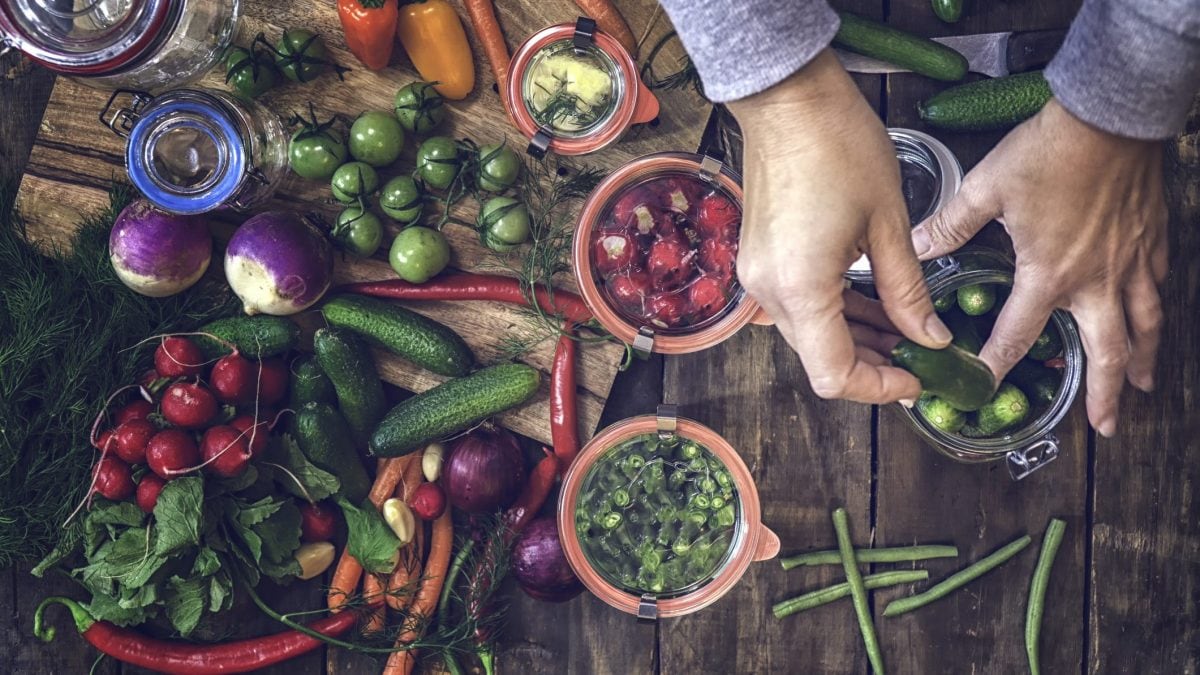 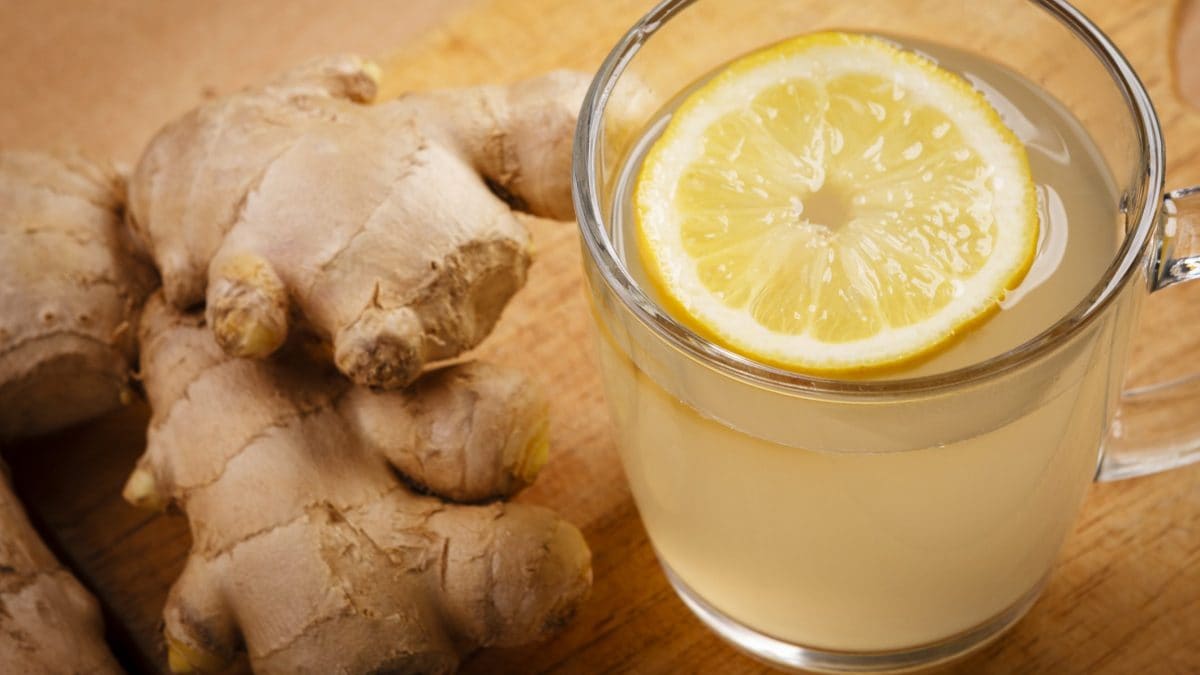