Eating a large amount of green leafy vegetables every day could prevent dementia in old age, slowing down the brain aging by 11 years.
Healthy food hacks
by Cookist

Eating a large amount of green leafy vegetables every day could prevent dementia in old age, slowing down the brain aging by 11 years.

If it is true that green leafy vegetables are among the healthiest foods to eat – following seasonality – mostly raw or steamed, now a research by Rush University Medical Center in Chicago and published in the journal Neurology states that while cognitive abilities naturally decrease with age, eating a portion of green leafy vegetables a day can help preserve memory and thinking skills and prevent the risk of senile dementia.

Go ahead, then, with spinach and chard, perfect also as sources of fiber, minerals and vitamins, but also to watercress and lettuce, burdock, rocket, chicory …

"Adding a daily portion of green leafy vegetables to your diet can be a simple way to promote brain health," explains study author Martha Clare Morris, nutritional epidemiologist at Rush.

The study enrolled volunteers already participating in the Rush Memory and Inving project, which was ongoing in 1997 between residents of the retired communities of Chicago and public housing estates. A "food frequency questionnaire" from 2004 to February 2013 was completed by 1,068 participants. Of these, 960 also received at least two cognitive assessments for the analysis of cognitive change.

These 960 people at the beginning of the study had an average age of 81 and had no signs of dementia. The scholars thus tested their thinking and memory skills each year and were followed for an average of 4.7 years. Participants also completed food frequency questionnaires, which assessed the frequency and number of portions of spinach, cabbage/green cabbage or a portion of salad/lettuce.

After several years of follow-up, the rate of decline for those who ate green leafy vegetables was slower than 0.05 compared to the rate for those who did not eat them. This difference was about 11 years.

The researchers say that for now more research is needed even on younger populations to confirm these results, which in any case have also taken into account other factors such as consumption of fish and alcohol, smoking, any hypertension and obesity, education level and amount of physical and cognitive activities. 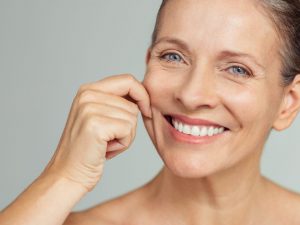 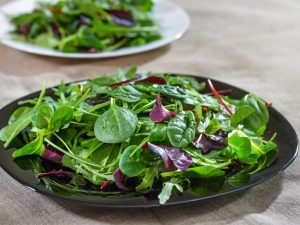 Not Sure About Your Leafy Greens? 5 Popular Varieties and How to Use Them
2 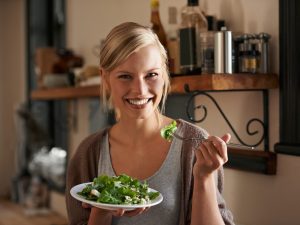 Eating a salad a day improves your memory: the brain rejuvenate by 11 years
105 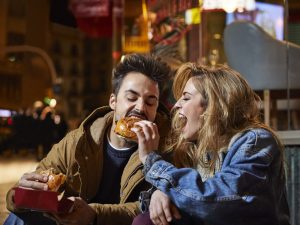 Eat right for your age
71 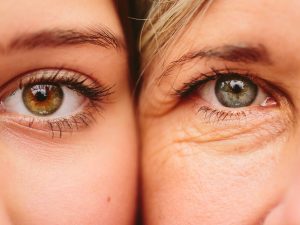 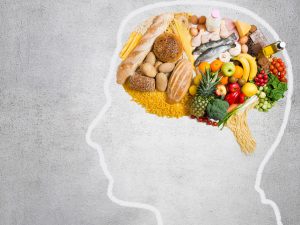