A Resurgence Of Milkmen In London Helps Reduce Plastic Waste

Milkmen went out of fashion but it appears that the good old fashioned business initiative is having a resurgence in London, and people couldn't be more excited. The new milkmen deliver milk in glass bottles, which can be reused, to various homes when they are called upon. Now, much like it quickly spread back in the 1900s, will it be adopted in other European countries?

Late 2019, London residents got a sweet surprise when news that they can now have milk delivered to them just like the good old times.

The unique deliverymen worked by distributing milk in glass bottles right at the doorstep of their customers. Their choice of using glass bottles instead of plastic gallons and bottles is not merely unique because it is retro.

If these milkmen become fully adopted by people, that would mean that a significant margin would reduce plastic waste. After all, milk is one of the most popular consumer items across the globe, and it is mostly packaged in plastics and tetrapak.

So, while everyone likes the initiative for being so uniquely old-fashioned, they also appreciate the fact that the method of packaging is glasses, which are also just as quickly returned.
Just like they deliver, the milkmen pick up used milk bottles. So, all that's needed is for you to leave it out by your door.

There are many advantages to the milkmen, so it is not surprising to find that there are many milk companies that have adopted the method, albeit still up and coming. It can only be hoped that this new initiative spreads across other European countries like Italy, which has itself, left a powerful mark on Western culture and cuisine.

Would you patronize milkmen if they started business near you? 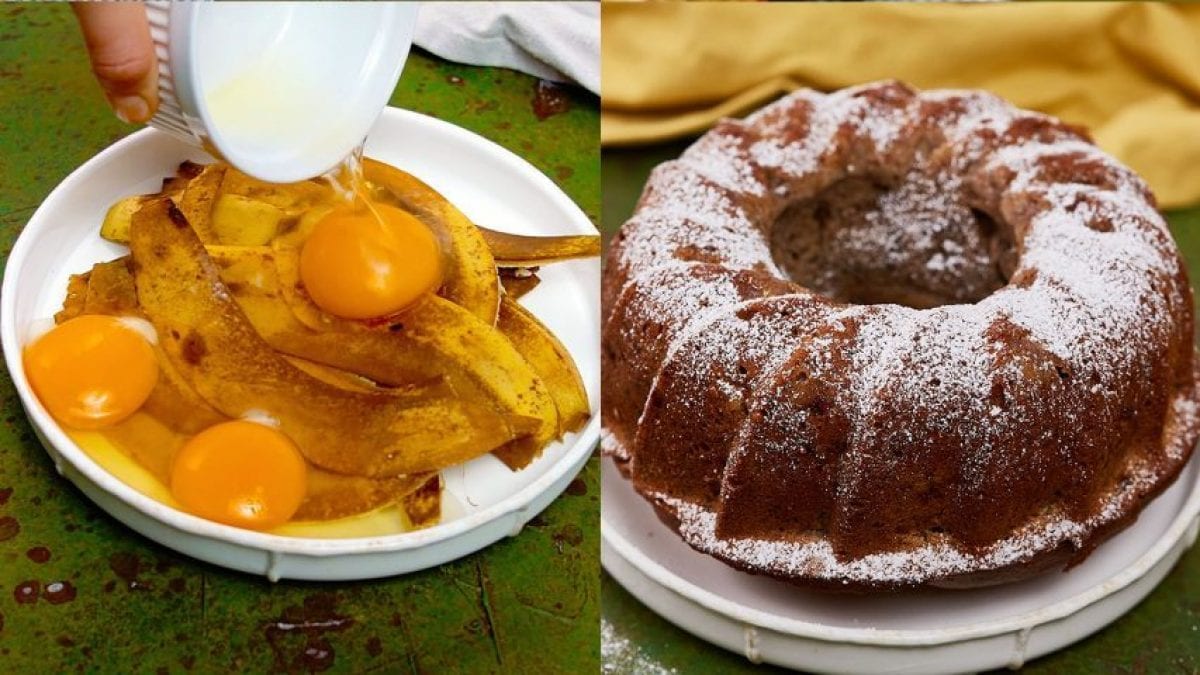 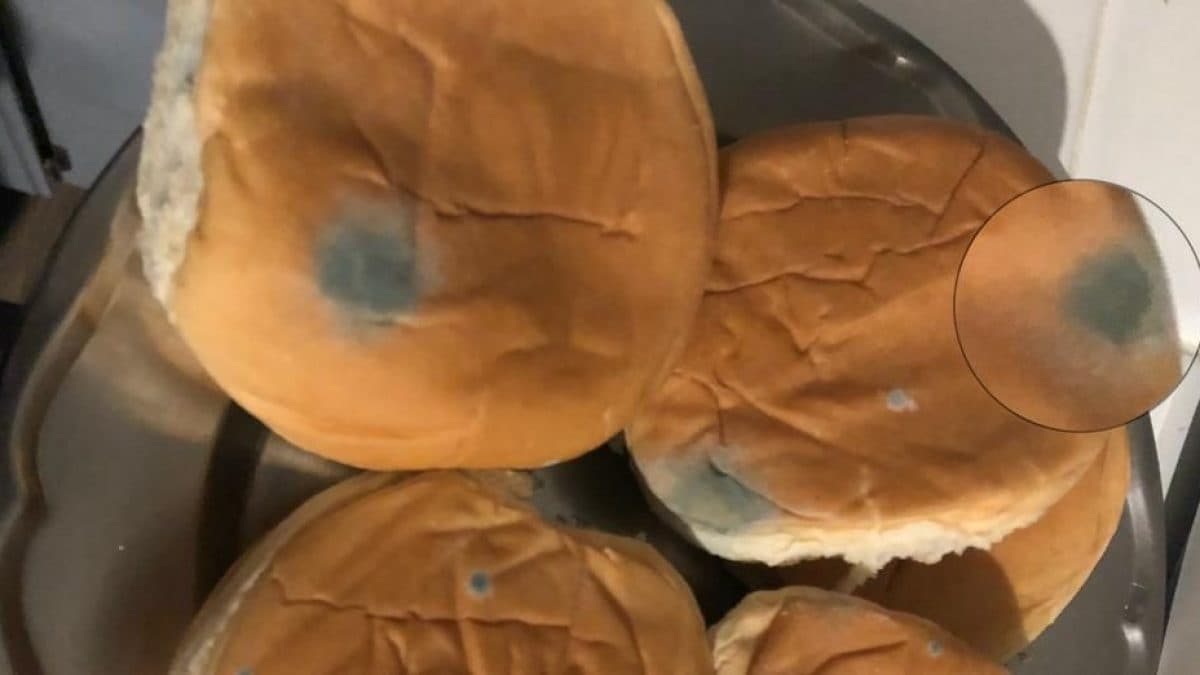 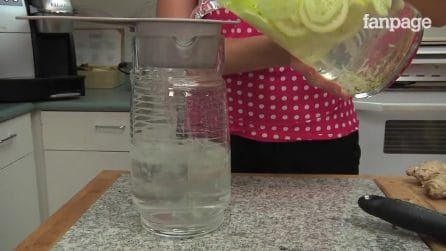