Many koalas, kangaroos, wallabies, potoroos, gliders, honeyeaters, and cockatoos have lost their lives during the past couple of months. And, rock wallaby is already an ‘at risk’ species that are fighting to survive during this crisis.

In the most humane turn of events, the Australian government has taken a major decisive step to put in extra efforts to save the animal population affected by the Australian bushfire. Large aircraft have been used to airdrop thousands of kilograms of vegetables, particularly carrots and sweet potatoes, for the starving wildlife to feed on. Read on to know more about it.

The recent event in Australia has given us a reality check and has put forth two vital things for people across the world. Firstly that we are nothing without nature and secondly, that we should be passionate about all the living beings co-existing on our planet.

While the government and emergency services are trying their best to handle this reoccurring problem of an Australian bushfire, they are also vigilant about the need of the animals during this time of crisis.

read more
Alternative uses of baking soda: here is how to use it in a really useful way

The government of New South Wales has given a task to its local bodies to feed the colonies of brush-tailed rock wallabies. The authorities have successfully dropped plenty of vegetables, particularly sweet potatoes, and carrots, to feed the starving wildlife population that is struggling to survive due to this terrible episode of an Australian bushfire.

These animals were in desperate need of help as even though they were able to escape the fire laden Australian forests, they were still out of their natural habitat. So, finding food for their survival was a difficult task for these animals to do all by themselves. It was indeed a heartwarming act by the government after the World Wildlife Fund notified that more than 1.25 billion animals had lost their lives because of bushfire, either directly or indirectly.

Many koalas, kangaroos, wallabies, potoroos, gliders, honeyeaters, and cockatoos have lost their lives during the past couple of months. And, rock wallaby is already an ‘at risk’ species that are fighting to survive during this crisis.

So far, they have dropped food in the Yengo National park, Capertree and Wolgan valleys, Oxley Wild Rivers, Kangaroo valley, around Jenolan, and Currancubundi National park.

A few other NGOs are also trying to help the animals of this region. You, too, can also do your bit to help save the Australian wildlife by donating to any credible charity of your choice. 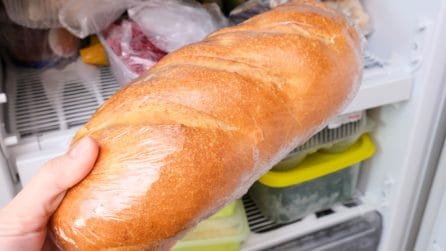 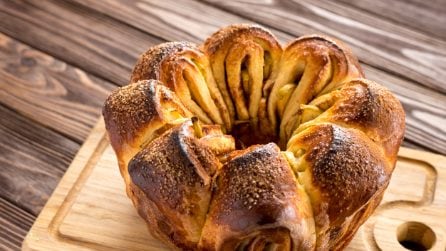 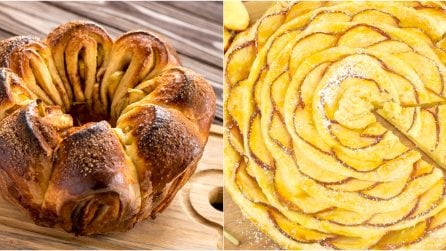