All about raw, white, and brown sugars

Here is a brief on various forms of sugar, such as raw sugar, brown sugar, and white sugar, that you may add or avoid in the food and beverages you consume.
Healthy food hacks
by Cookist

Sugars and natural sweetening agents are very much a part of our daily lives. No matter how hard we try, it is really quite difficult to resist a decadent looking portion of dessert. Instead of staying puzzled and merely going by your instincts to pick the right portion of any sweet, read on to know about the different types of sugars that you may have. You will also know in this article that which one is better amongst them that you can consume, preferably in the long run.

For those who have a sweet tooth, digging into a delicious piece of cake or pastry or even half a cookie, after a meal, may become a necessity. For the rest of us, eating dessert may turn into means to express happiness and joy. Nevertheless, let’s face it, sugar and sugary preparations do attract us in one way or the other.

Having sweets and desserts sometimes in a controlled portion is still permissible, but eating sweets a couple of times or more in a day is when you will have to face the wrath of ‘the sugar beast.’ Increased sugar consumption is not only associated with obesity but also with various metabolic disorders as well, such as diabetes and cancer.

Here is a brief on various forms of sugar, such as raw sugar, brown sugar, and white sugar, that you may add or avoid in the food and beverages you consume.

It is the unrefined form of sugar that is prepared from the juice of sugar cane plant, which is grown in warm regions of the world. South and Southeast Asia and New Guinea are the terrains where sugar is produced abundantly. It is considered that raw sugar has some vitamins and minerals present in it. The typical brown color of raw sugar is due to the presence of molasses, which also contains many essential vitamins and minerals.

It is produced in the same way as raw sugar, except that the chemicals are added at a later stage of the production to bleach it, and the final product is devoid of any impurities. White sugar has only calories and no other nutrient to support its nutritional profile, as it is a heavily processed food product. This means white sugar is certainly not the choice you should make to stay healthy.

Similar to white sugar, it is still a healthier food option because, during the production of brown sugar, some amount of molasses is added to it. The amount of molasses that is added to it determines the color of the final product. Contrary to popular belief, brown sugar is very different from the raw sugar, and, in fact, it is quite similar to the white sugar. This sugar has a different flavor and appearance than that of the white sugar, but it shares the same nutritional profile with the white variety of sugar.

Though it is not exactly a form of sugar, this sugar substitute is a prevalent medium to sweeten the food without having to worry about the calorie intake. Many people perceive artificial sweeteners to be a healthier alternative to real sugar. However, sweeteners such as saccharin and aspartame are derived from chemical ingredients and possess hazardous side effects. 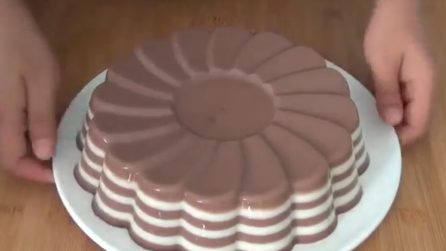 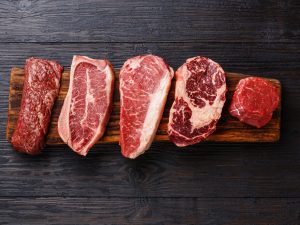 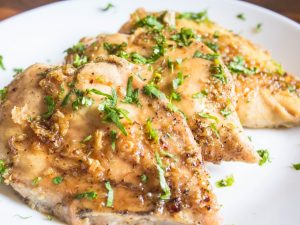 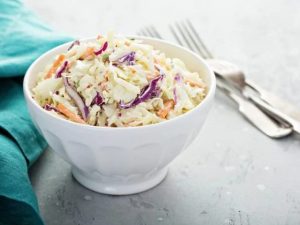 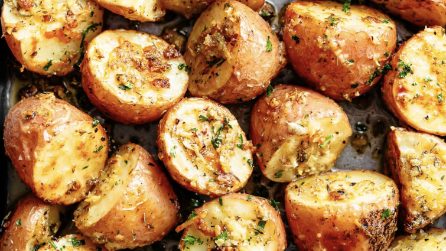 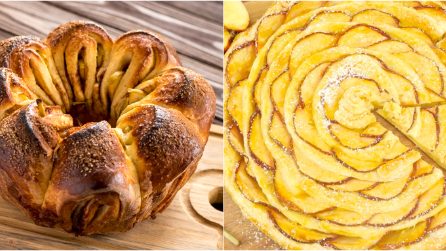