Almond bear claws are a super easy pastry recipe. Delicate yet delicious, these sweet pastries are known by this name because of their shape as they look just like the claws of a bear.

Almond bear claw pastries are made from a flaky, buttery dough which is shaped like a rectangle or semicircle and filled with a sweet, rich almond paste filling that melts in your mouth. the secret to making this recipe perfect? Make sure the pastry bakes well so the claw "fingers" will separate and become super puffy and golden brown. Finally, sprinkle sugar and chopped almonds on top, or even a glaze if you have a sweet tooth.

We recommend always using almond paste over marzipan because it is softer, easier to spread and suitable for baking.

If you are in a hurry, you can also use a puff pastry instead of making the dough from scratch.

You can customize this recipe any way you like and swap out the almond paste filling for a chocolate, cinnamon, raspberry or apple filling.

How to store Almond Bear Claws

You can make the almond bear claws in advance by preparing the dough and filling separately and assembling them the next day. Store the pastries for up to 3 days in the refrigerator or freeze them for up to a month, then thaw and reheat in oven to 350°F for 10 minutes.

How to make Almond Bear Claws

Make the dough. Melt the butter in a small saucepan and let it cool to room temperature.

In a small bowl, dissolve the yeast in the water, then add the sugar, egg yolks, evaporated milk, butter and salt.

Add the flour and stir. Cover and set the dough aside to rest for a day.

Meanwhile, make the almond paste filling. In a separate bowl, beat the butter with the powdered sugar, then add the flour and almond paste, mixing until crumbly.

Add in the egg whites and chopped almonds. Cover and let the mixture set.

Preheat the oven to 375°F before assembling. Line baking sheets with parchment paper.

Roll the dough out on a floured surface until it forms a thin rectangle. Divide dough into three equal portions forming long strips.

Spread about two tablespoons of the almond paste filling in the center of each rectangle. Brush the edges with egg wash over the edges, fold them over and seal the ends.

Cut strips to form 3 or 4 equal sized pieces, then curve slightly and cut some slits to create claws.

Transfer the pastries to the baking sheet. Sprinkle them on top with sugar and cut almonds. Bake for up to 15 minutes or until golden brown.

Transfer out of the oven and wait for it to cool before drizzling the glaze. 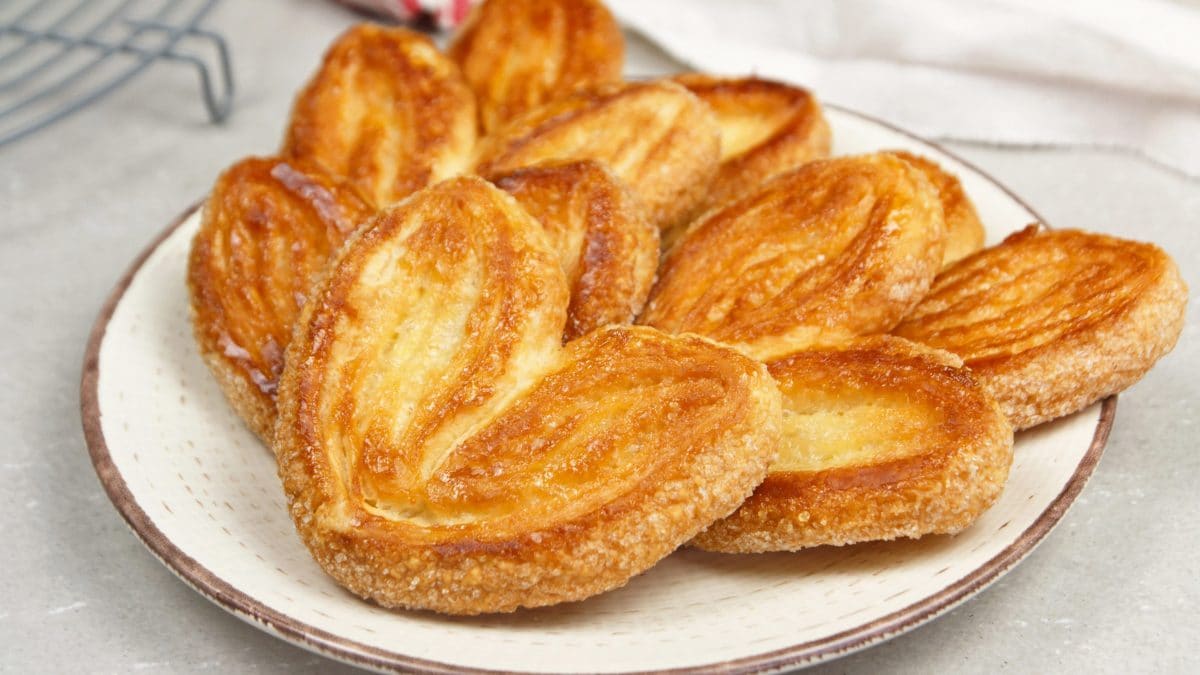 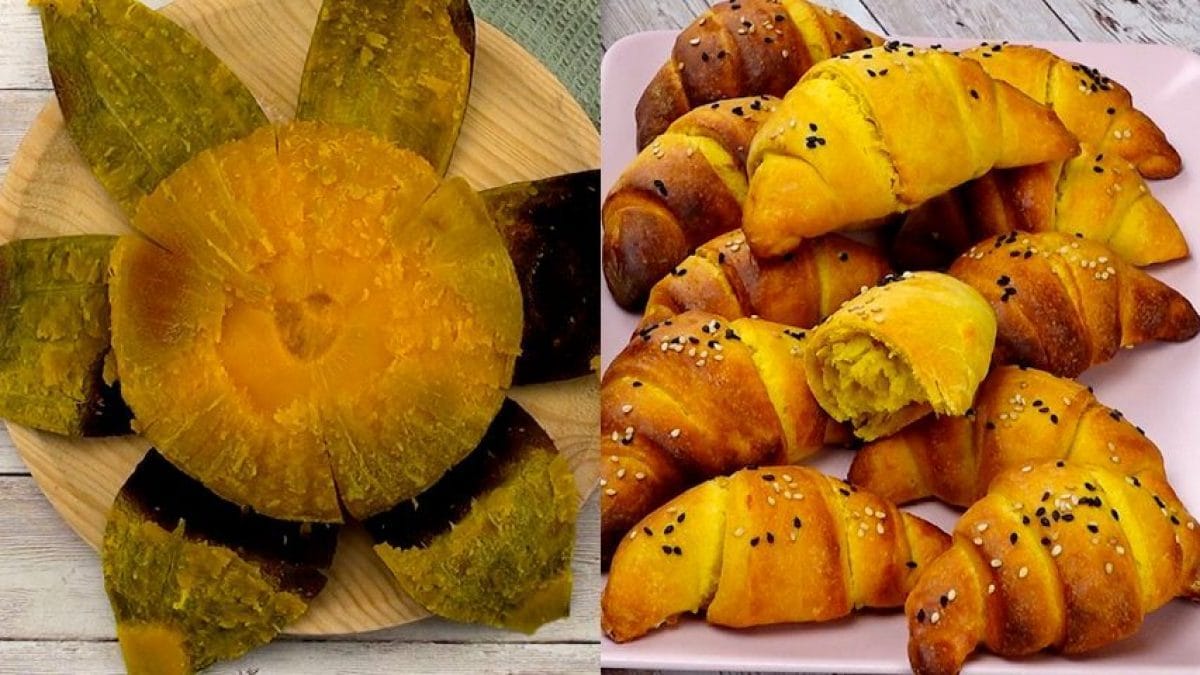 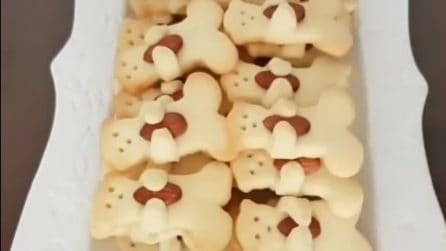