An apple juice a day keeps cancer away, let’s see why

They say that an apple a day can keep the doctor away, but why?

They say that an apple a day can keep the doctor away, but why? Researchers have demonstrated the antioxidant capabilities of the apple, but a new study, entitled "A theoretical study on predicted protein targets of apple polyphenols and possible mechanisms of chemoprevention in colorectal cancer" and published in Scientific Reports by scientists from the National Research Council and the Department of Chemistry and Biology of the University of Salerno would demonstrate the antitumor properties of apples. How is it possible?

The researchers explain that the scientific literature in recent years has succeeded in demonstrating the preventive effects of apple juice on colorectal cancer thanks to a molecular mechanism that implies the way in which polyphenols act against the tumor itself. For the first time, however, Italian scientists have succeeded in studying, "specifically precisely which antioxidant molecules act and on which specific cell proteins," explains Angelo Facchiano, researcher Isa-Cnr and one of the authors of the study.

There are three types of apples analyzed, Annurca, Red Delicious, Golden Delicious, in order to identify the antioxidant compounds within them. The data collected showed that "apple polyphenols particularly hinder the replication and expression of DNA in colon cancer cells, in particular this prevents them from duplicating themselves and growing the tumor mass". But it doesn't end there. Scientists have also discovered that the proteins they act on could be the same as some recently developed antitumor drugs.

"In addition to analytical chemistry techniques – the researchers conclude – we have used bioinformatics and molecular simulations. It was possible to reproduce on the computer a large number of ‘experiments’ to identify which interactions take place between the antioxidant compounds present in apples and the proteins of a man: a methodology that offers great potential and opportunities, including that of limiting the need for laboratory experiments that would require the use of expensive reagents and complex instruments". 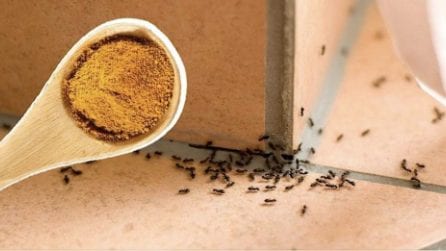 How to keep ants away with just one ingredient 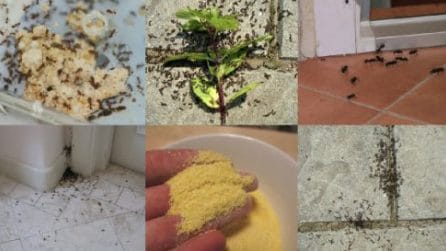 6 natural remedies to to keep ants away from your home
Views
52.480 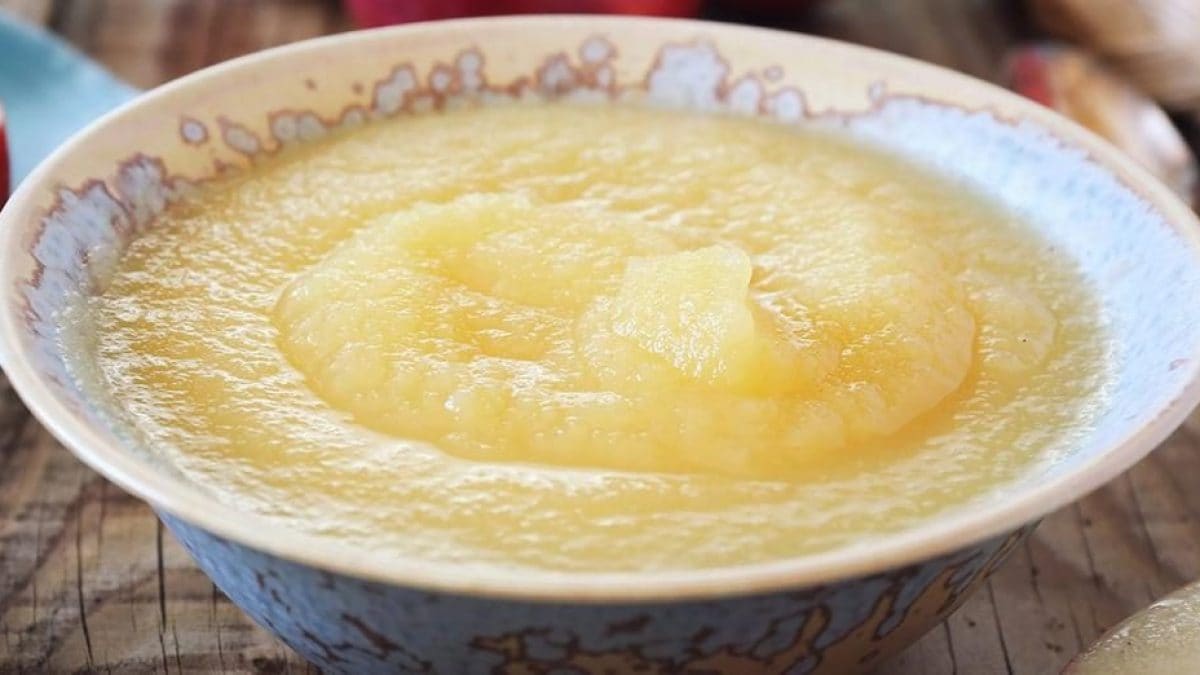